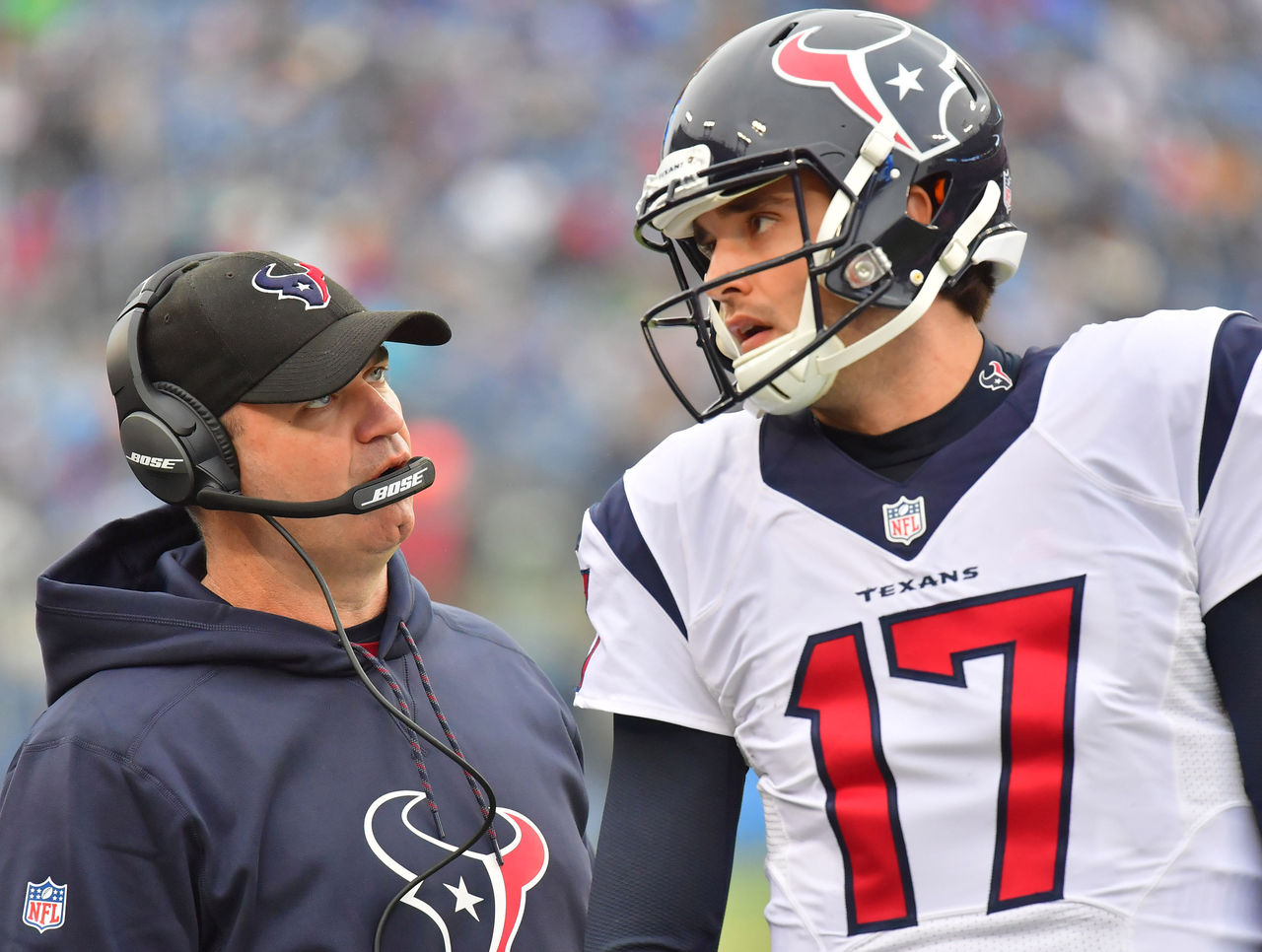 The Houston Texans’ decision to trade Brock Osweiler – and give up a second-round pick just to be rid of him – made sense in light of Osweiler’s underwhelming performance in his first season with the team.

But there was more going on behind the scenes, including an ugly incident late last season between Osweiler and head coach Bill O’Brien, according to Pro Football Talk’s Mike Florio.

A source told Florio the incident happened in Week 17, a game Tom Savage started for the Texans after Osweiler was benched two weeks prior.

Savage was knocked out of the game in the first half with a concussion and replaced by Osweiler, then Savage returned for one play to end the half.

At halftime, Savage was reevaluated and ruled out for the game.

This reportedly led Osweiler to throw a tantrum of sorts in the locker room, saying the only reason he was playing was because the Texans needed him to.

As Florio astutely points out, this is the only reason any player plays in the NFL.

Osweiler then reportedly got up to leave and O’Brien held out an arm to keep his quarterback there, which prompted more dramatics from Osweiler and led to both parties needing to be restrained.

The Texans famously didn’t even meet Osweiler before giving him a $72-million contract in free agency last offseason.

They probably should have checked out if his personality was a fit for the team first. Evidently, it wasn’t.