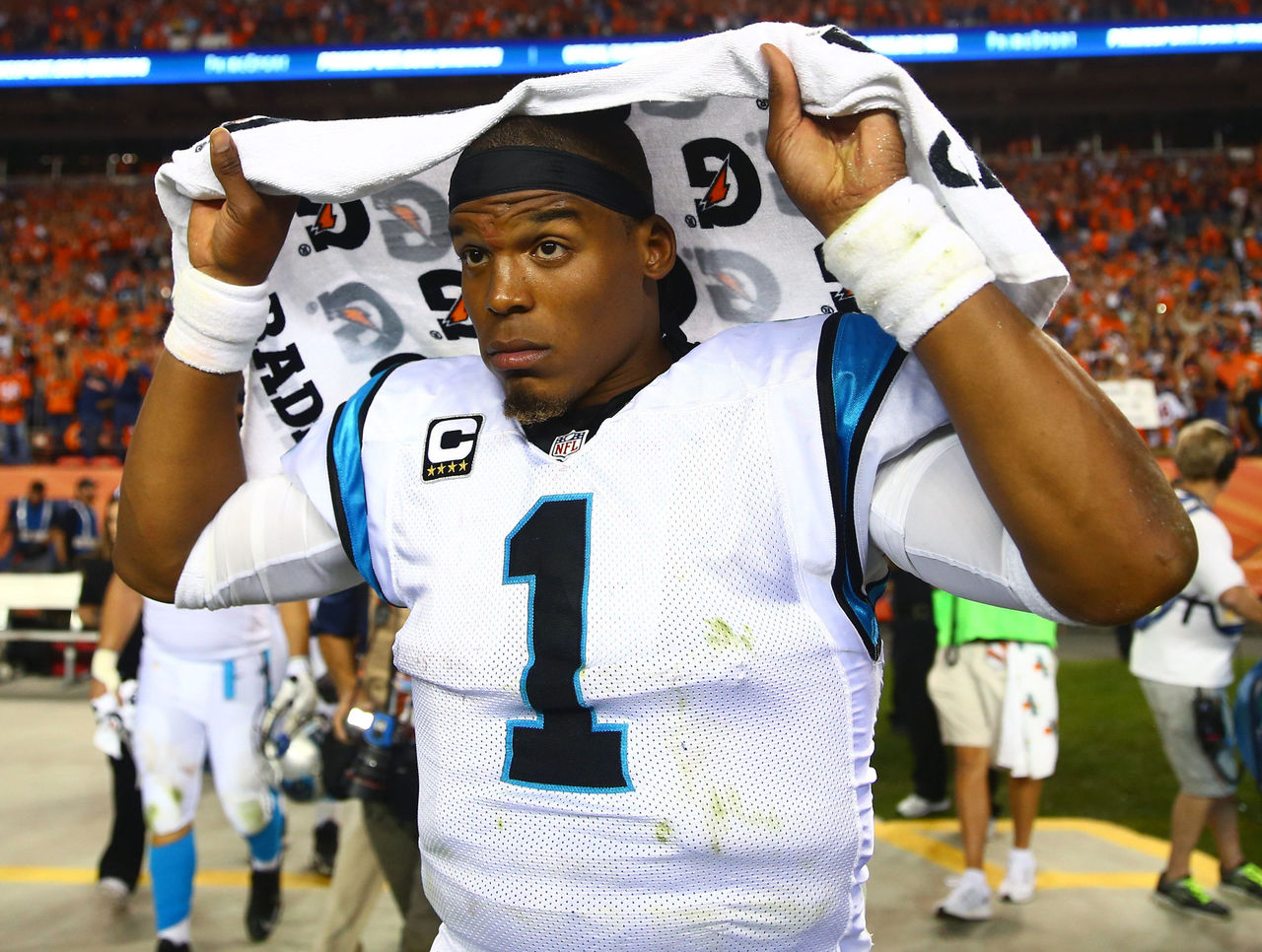 Carolina Panthers quarterback Cam Newton is being sued after allegedly causing nearly $100,000 in damages to a Beverly Hills mansion he rented in March after the Super Bowl, reports TMZ Sports.

The $11-million property was owned by actress and model Stacy Keibler’s husband, Jared Pobre, who manages the luxury home rental company. Pobre reportedly rented it to Newton for $123,000 under the condition that there would be no parties and no more than eight guests in the house.

But after Newton moved out, Pobre alleges a $32,000 rug had been destroyed, as well the house having significant damage to the floors, linens, and the fridge.

Porbe apparently attempted to recoup just over $90,000 in damages from Newton, but the NFL MVP never paid. With the house allegedly taking over two months to repair, Pobre is suing Newton for just over $270,000, which includes $180,000 in lost rent over that period.