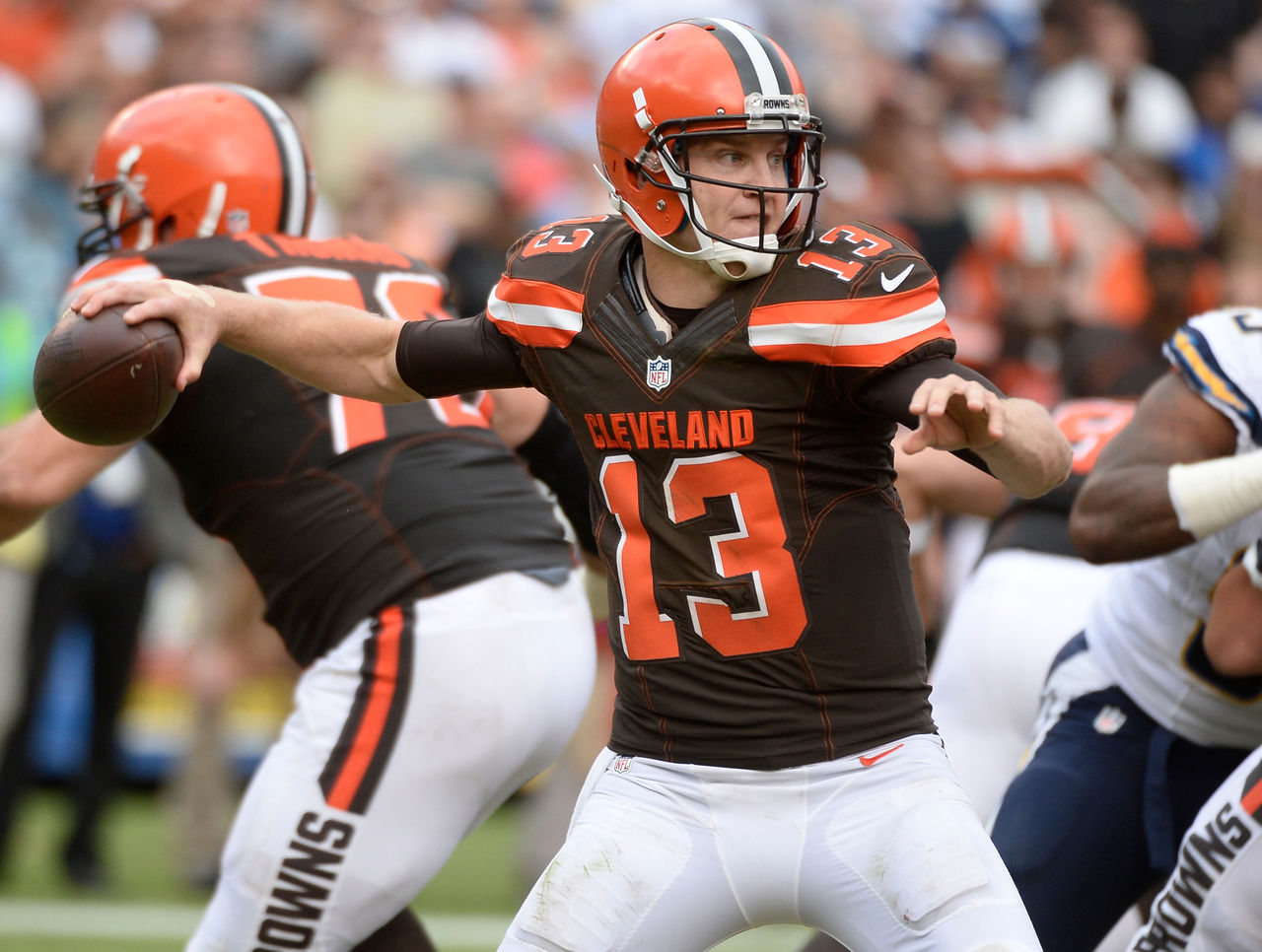 The Dallas Cowboys already appear to be in the process of exploring options for a No. 2 quarterback.

There’s mutual interest between Dallas and Josh McCown regarding an arrangement that would see him join the team as a backup to Dak Prescott, ESPN’s Ed Werder reports.

Werder adds that a decision about Tony Romo’s future will have to be made first, and that would make sense from both a financial and roster construction standpoint.

It’s likely only a matter of time before Romo is traded or released, so a deal could be quick to take shape if the Cowboys and McCown are indeed on the same page.

The 37-year-old was released earlier this offseason after spending two years in a Browns uniform. Injuries limited his availability over that stretch, but he remained somewhat effective when healthy.

McCown made 11 starts and appeared in a total of 13 games with the Browns, completing 60.4 percent of passes attempts for 3,209 yards, 18 touchdowns, and 10 interceptions.