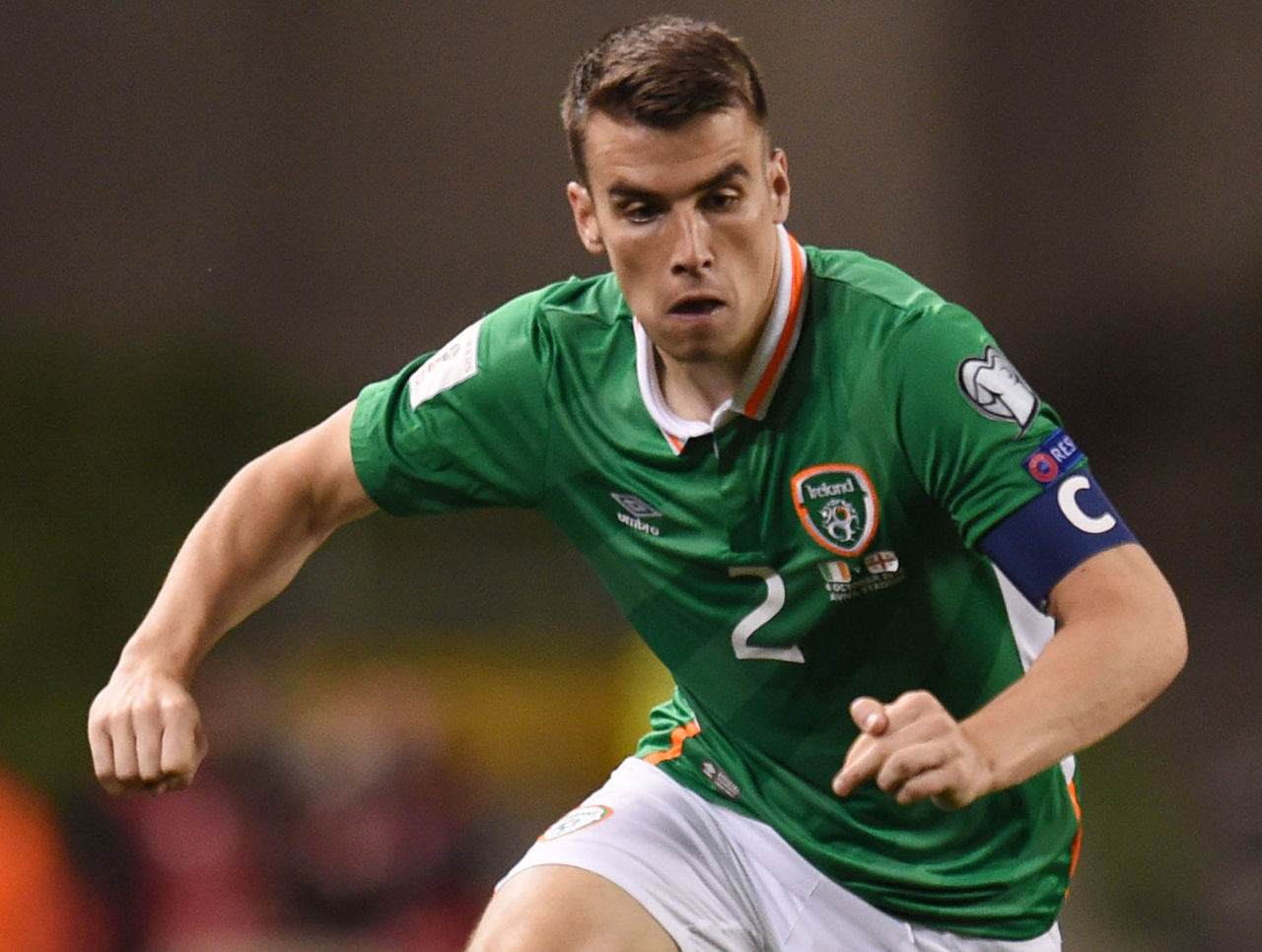 Jose Mourinho has identified the right-back role as an area he’d like to strengthen in the January transfer window, with Manchester United considering reviving interest in AS Monaco’s Fabinho and Everton’s Seamus Coleman, reports ESPN FC’s Miguel Delaney.

The mood has brightened around Old Trafford since United has followed a run of three-straight defeats by going six matches without a loss – including a strong 0-0 draw at Liverpool last Monday. Despite this, Mourinho wants to shore up the defence further.

Antonio Valencia has been the first-choice right-back for much of the current campaign, and has performed admirably in eight Premier League appearances. That won’t prevent United from entering the market, however, with the only reasonable backup comprising of Matteo Darmian, who’s out of favour in Stretford.

The first choice would likely be Fabinho, 22, although there would be reservations due to the apparent unsuccessful hunt for the Monaco man in the summer, the versatile Brazilian’s agreeing of a five-year contract in September, and his recent insistence that he has no interest in leaving the principality.

Related: Fabinho says he has no intention of leaving Monaco

Coleman should prove an easier alternative. The 28-year-old has 185 Premier League appearances, has hit some decent form under Ronald Koeman’s tutelage this term, and is likely to cost a more reasonable fee than Fabinho.

United returns to domestic duty with a tough trip to Chelsea on Sunday, after roundly trouncing Fenerbahce in Thursday’s Europa League group games.