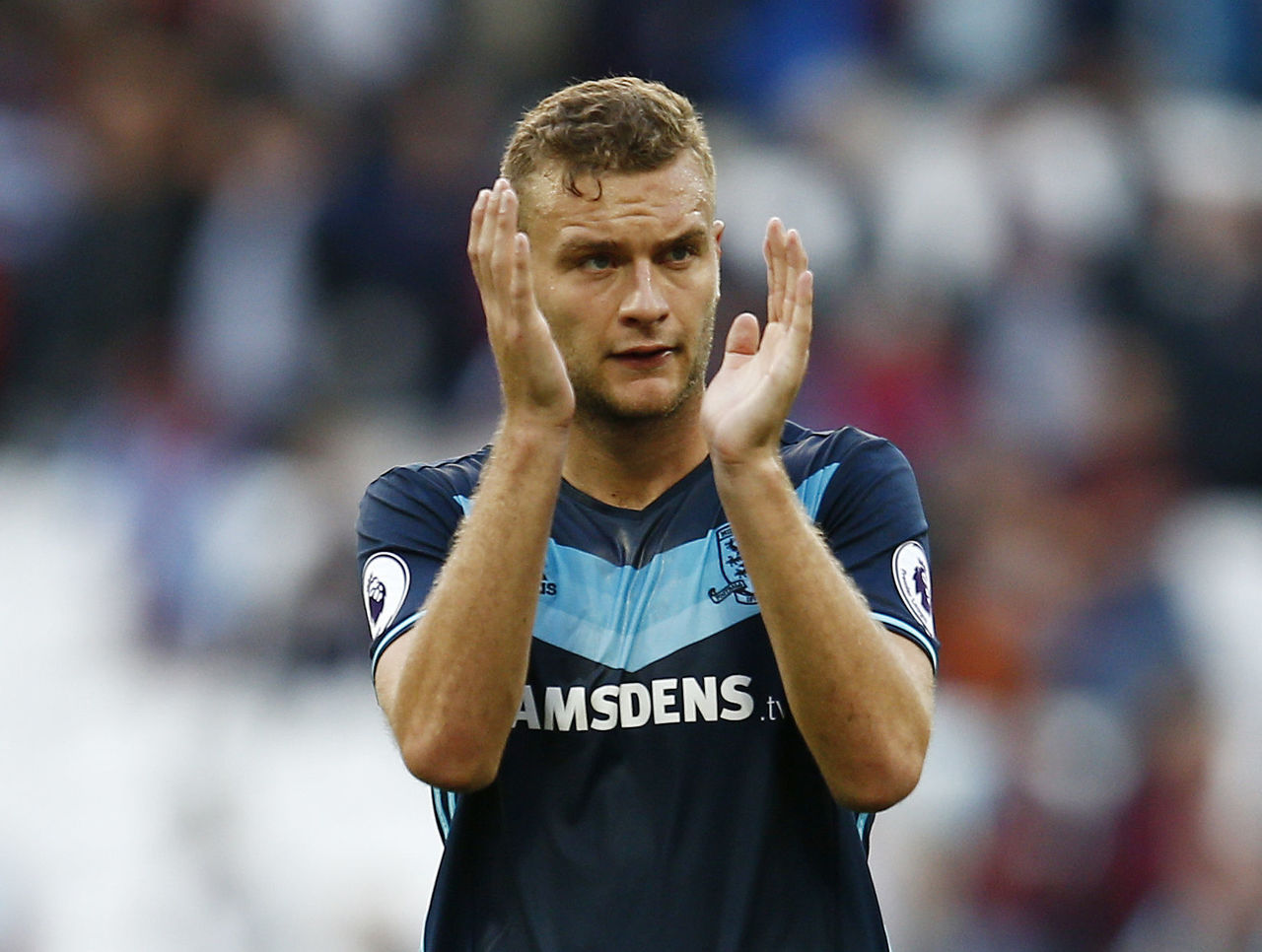 The Spanish tactician has identified Middlesbrough defender Ben Gibson as an ideal addition to his ranks, according to ESPN FC’s Peter O’Rourke, with the 24-year-old’s performance in his debut Premier League term leading to calls for an England call-up.

Guardiola confessed that he was looking to sign more natives – something he did with great success in Spain with Barcelona and Germany with Bayern Munich – leading to reports that he’s eyeing Arsenal midfielder Jack Wilshere, who’s currently on loan at Bournemouth, Sunderland goalkeeper Jordan Pickford, and Tottenham Hotspur full-backs Kyle Walker and Danny Rose.

Gibson could represent a cheaper left-footed option to the latter, a nailed-on starter for Spurs and England regular, as he was quietly gone about his business in the northeast. Despite Middlesbrough’s 18th-placed standing, the Teessiders have the fifth-best defensive record in the league with Gibson doing an exemplary job at nullifying attackers at centre-half – although Guardiola’s love of versatility in his players wouldn’t necessarily mean he’d stay in that position.

O’Rourke understands that Gibson would be intended to complement compatriot John Stones in defence.

If Boro retains its Premier League status, City will expect great resistance from the struggling outfit to retain one of its key assets and a fan favourite. Should relegation occur, tempting Middlesbrough to part with Gibson may prove easier.