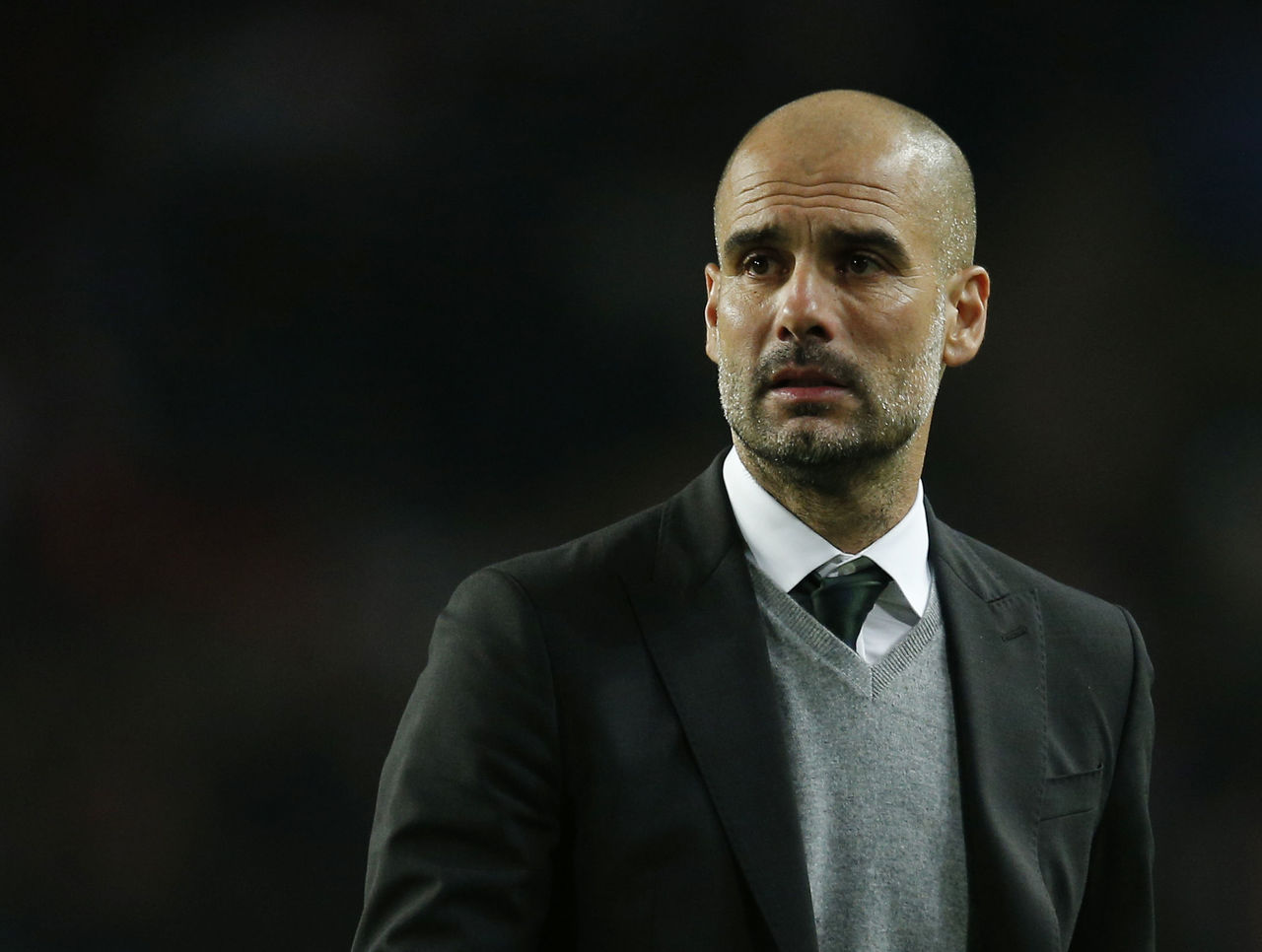 In the aftermath of Manchester City’s stunning elimination from the Champions League, Pep Guardiola is reportedly ready to shake things up.

City is set for the biggest clear-out since Sheikh Mansour bought the Citizens in 2008, and Guardiola is expected to have a minimum of £150 million, before any budget for wages, to spend on players, according to the Guardian’s Jamie Jackson. The Catalan manager apparently wants three defenders, although the focus of the overhaul will be on selling and releasing rather than purchasing.

Guardiola is facing a grilling after City was eliminated in the Round of 16 in the Champions League. The Citizens held a 5-3 lead on aggregate going into the second leg of its tie against AS Monaco, but were knocked out on away goals after sleepwalking at Stade Louis II.

By Jackson’s count, 18 players are at risk of leaving the Etihad Stadium as part of the renovation:

There is also the matter of Claudio Bravo, whose mistakes at City have led to criticism and who was on the bench for the Citizens’ defeat at Monaco. But Guardiola stood by the Chilean ‘keeper in February, saying, according to the Press Association: “My opinion of Claudio remains the same. He’s a top player, a top goalkeeper. He’s one of the best in the world. His long career speaks for itself.”