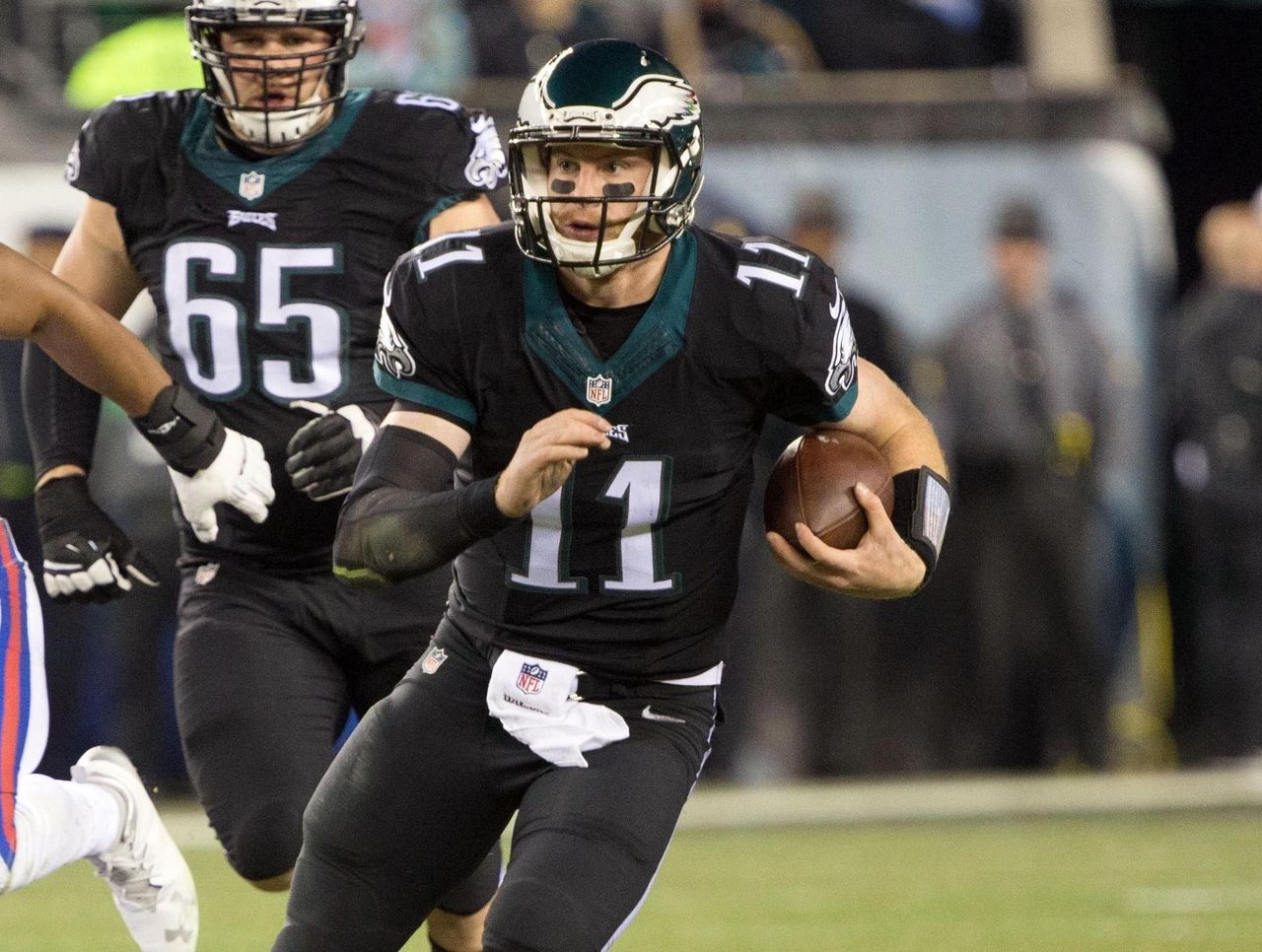 The early returns on Carson Wentz already appear to have made Philadelphia an attractive destination for pass-catchers.

Several impending free-agent wide receivers are drawn to the idea of signing with the Eagles because of the 2016 No. 2 overall pick, ESPN’s Tim McManus reports.

Philadelphia has a glaring need at the position heading into free agency, as it’s imperative for the club to surround its young quarterback with more talent going forward.

Provided that a lack of cap space doesn’t hold them back on the open market, the apparent interest could certainly end up playing into the Eagles’ hand at the beginning of the new league year.

Among the top receivers heading for free agency are Alshon Jeffery and DeSean Jackson.

Still one of the league’s most imposing targets when healthy, Jeffery will presumably be paid as such when teams around the league start bidding for his services.

Jackson could thus be the more logical target, and there have already been plenty of rumblings about a potential reunion. The former second-round pick spent the first six seasons of his NFL career in Philadelphia after being selected in the second round of the 2008 draft.

He was still a reliable contributor in the vertical game during his third season with the division-rival Washington Redskins, finishing the 2016 campaign with 56 catches for 1,005 yards and four touchdowns.