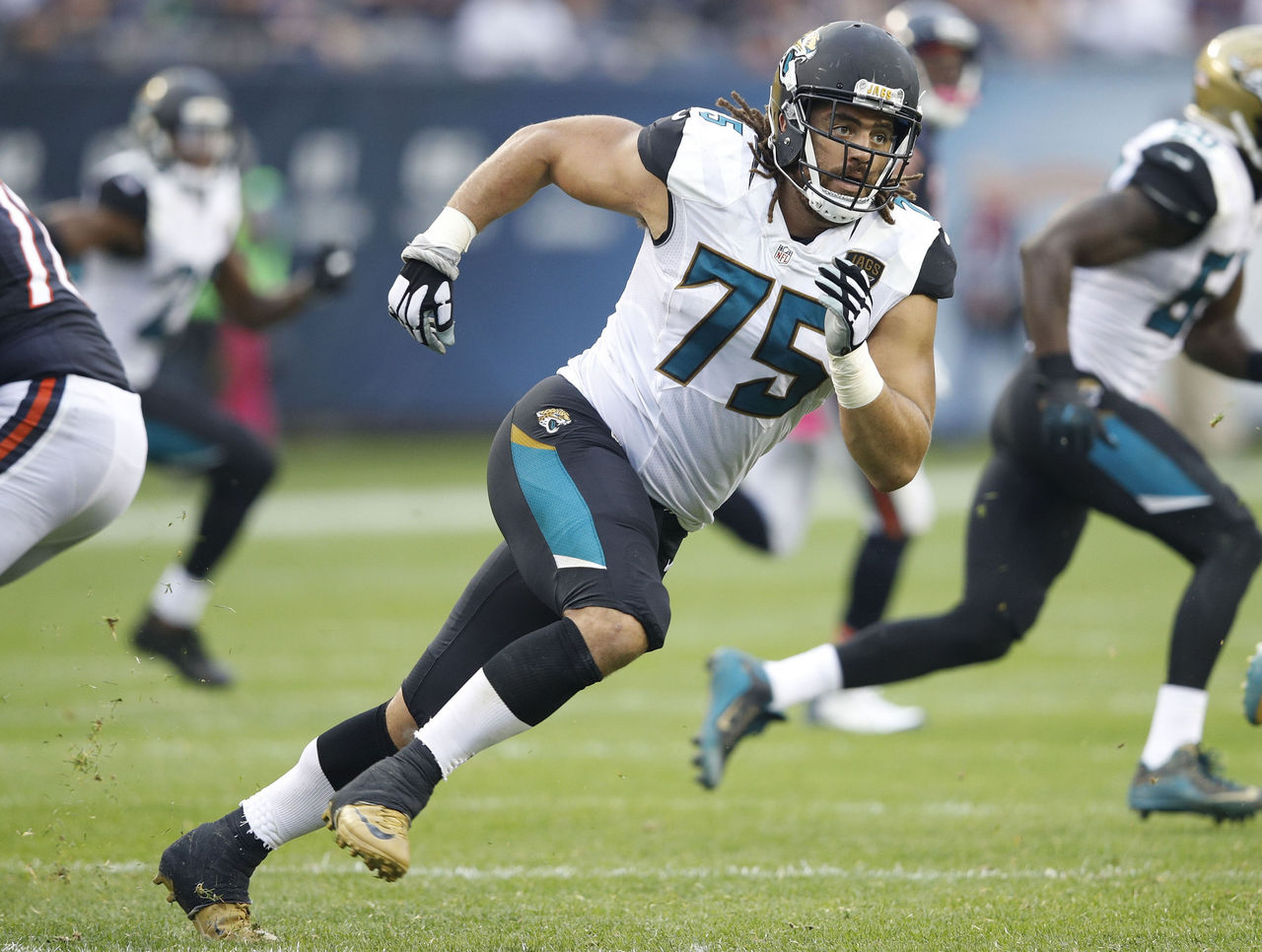 Veteran defensive lineman Jared Odrick is filing a $5.5-million grievance against his former club, the Jacksonville Jaguars, according to USA TODAY’s Tom Pelissero.

The Jaguars, who released Odrick on Feb. 20, claim he voided the injury guarantees in his contract by refusing team medical checks while rehabbing the shoulder injury which kept him out most of last season, per the report.

Reports surfaced last week that the NFLPA and several agents took exception with the Jaguars requiring players to rehab in Jacksonville during the offseason, but Pelissero’s sources say that issue has since been resolved.

Odrick signed a five-year, $42.5-million deal to join the Jaguars in 2015. After appearing all 16 games during his first campaign with the club, Odrick was limited to 12 tackles and one sack in six contests this year prior to being placed on injured reserve.

The move to release the 29-year-old saved the Jaguars $8.5 million in salary-cap space for the upcoming season.