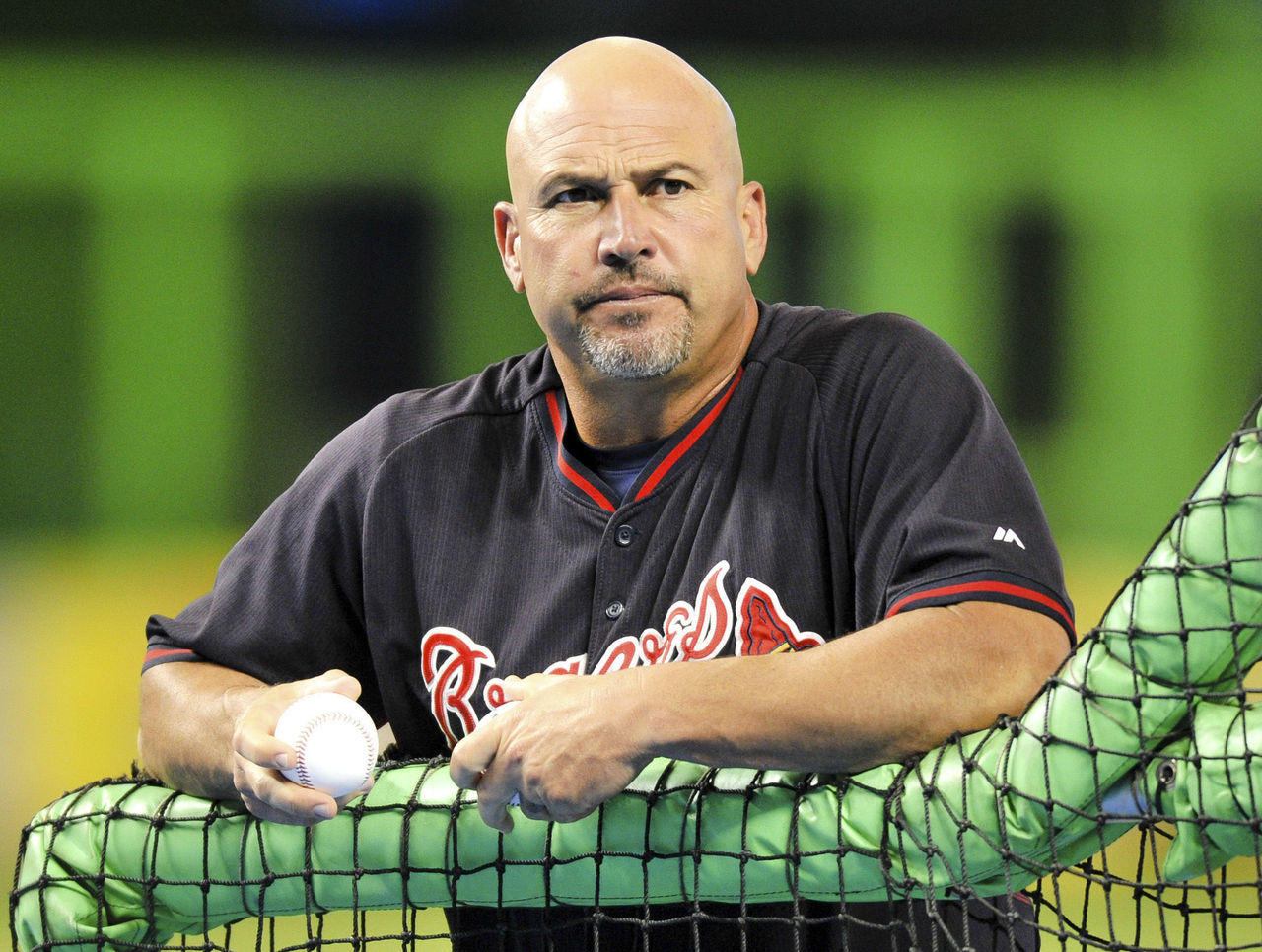 A reunion between the Miami Marlins and Fredi Gonzalez could be in the works.

Gonzalez, who managed the Marlins from 2007 up to his firing midway through the 2010 season, has talked to Miami about potentially becoming their third base coach, according to MLB.com’s Mark Bowman.

The former skipper replaced Bobby Cox as the Atlanta Braves’ manager the following year, and held that post until early in the 2016 campaign.

For Gonzalez to return to Miami is a bit of a surprise, considering the two sides seemed to be in severe disagreement when he was terminated.

At the time, Gonzalez publicly ripped Marlins owner Jeffrey Loria, saying, “There’s not a manager dead or alive that Jeffrey thinks is good enough. Not Connie Mack, not anyone.”

“I’m a little surprised because it’s classless, and you can quote me, especially because he was with us for five years and he was a colossal failure. Not nice. Not nice.”