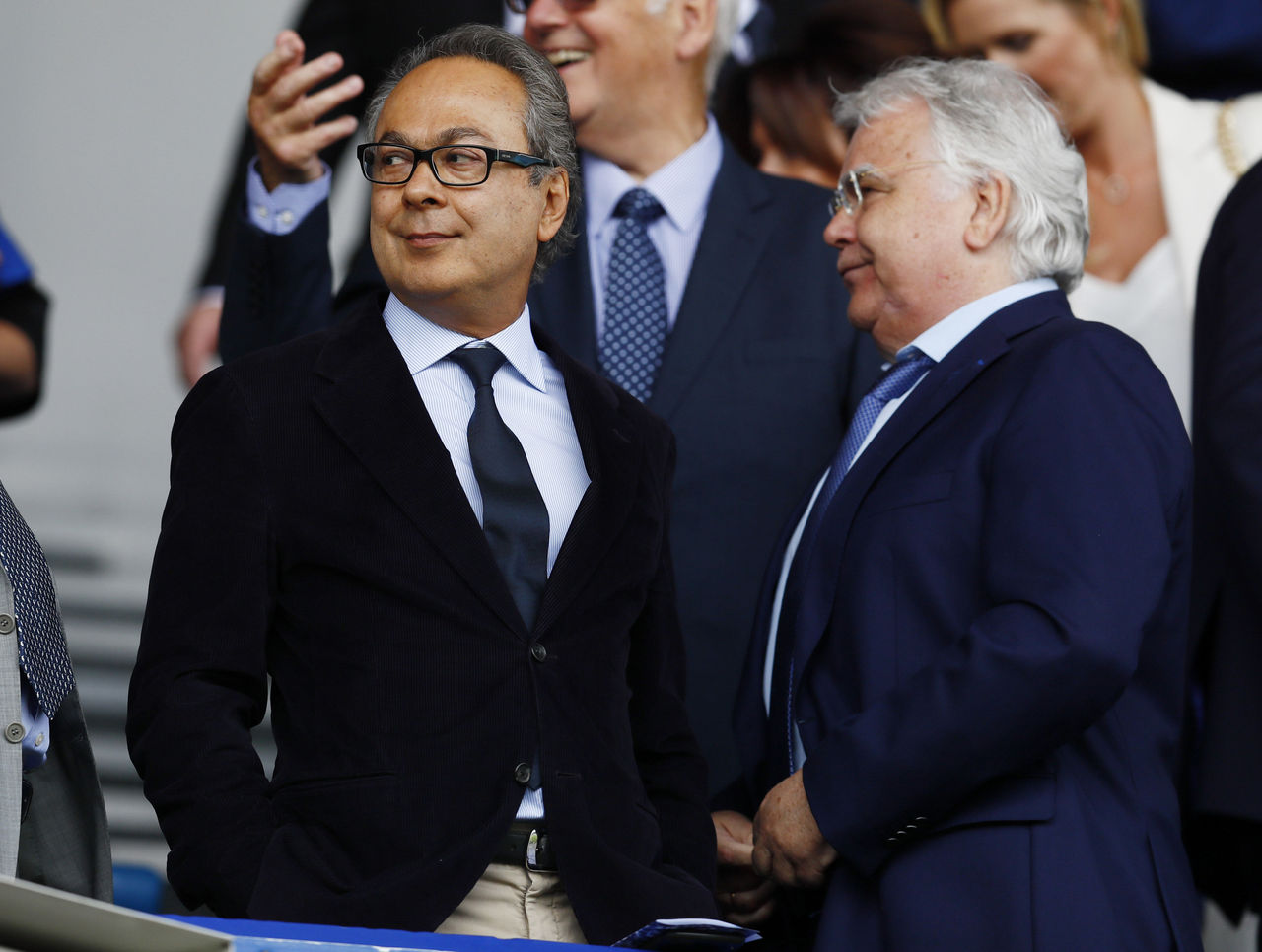 Everton could soon be packing its bags to leave Goodison Park.

Boosted by the bulky wallet of new majority shareholder Farhad Moshiri, the club has stepped up its efforts to find a new home, with Everton representatives viewing two potential sites Friday, reports The Guardian’s Andy Hunter.

Bramley Moore dock, situated on the north Liverpool waterfront, is believed to be the preferred destination for the Toffees. Its owner, Peel Holdings, is apparently already well into negotiations with Moshiri and chairman Bill Kenwright over a deal worth around £30 million.

Peel has already received planning permission for an alternative £5.5-billion project for its site in Vauxhall, but Everton hopes to sneak ahead of that redevelopment bid.

The second-choice option is at Stonebridge Cross in Croxteth, an area already primed for development. The suburb – colloquially known as “Crocky” – was identified nine years ago by Merseyside Police as a place where anti-social behaviour needed to be tackled, but the ease in which building work can commence would prove a huge plus.

The docklands site is a firm favourite, however, with both the club and Liverpool mayor Joe Anderson, and a final decision is hoped to be reached “in a couple of months” according to the local politician.

Everton has almost landed a waterfront home in the past, with its 2003 plans to take over King’s Dock falling through. This brownfield land has since been converted into various facilities including the Echo Arena concert venue, and is the location of the John Lennon Peace Monument.