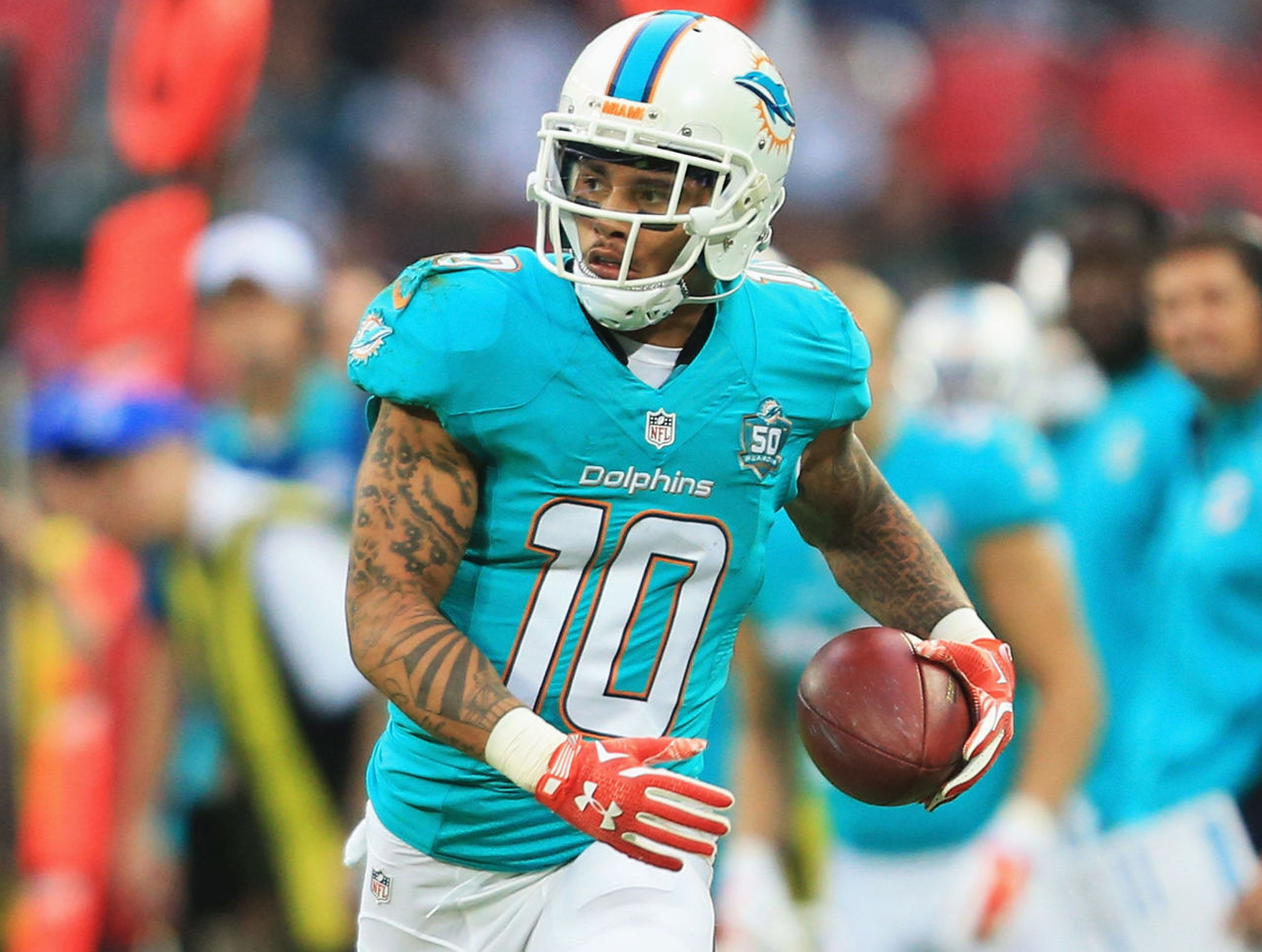 One of the top receivers in this year’s free-agent class is off the market.

Stills remains in Miami with a four-year, $32-million deal that includes $20 million in guarantees, according to NFL Network’s Ian Rapoport.

First acquired in a 2015 trade with the New Orleans Saints, the 24-year-old emerged as a true big-play receiver while starting all 16 games for Adam Gase’s new-look offense in 2016.

A major payday was likely after Stills posted 726 yards and nine touchdowns on 43 receptions, and Miami was clearly set on ensuring he wouldn’t be able to seek such a deal elsewhere.

Stills will rejoin Jarvis Landry and DeVante Parker in the passing game, giving Ryan Tannehill a dynamic trio of receivers to target again.

That group should have every opportunity to continue its ascent heading into a second season with Gase at the controls.