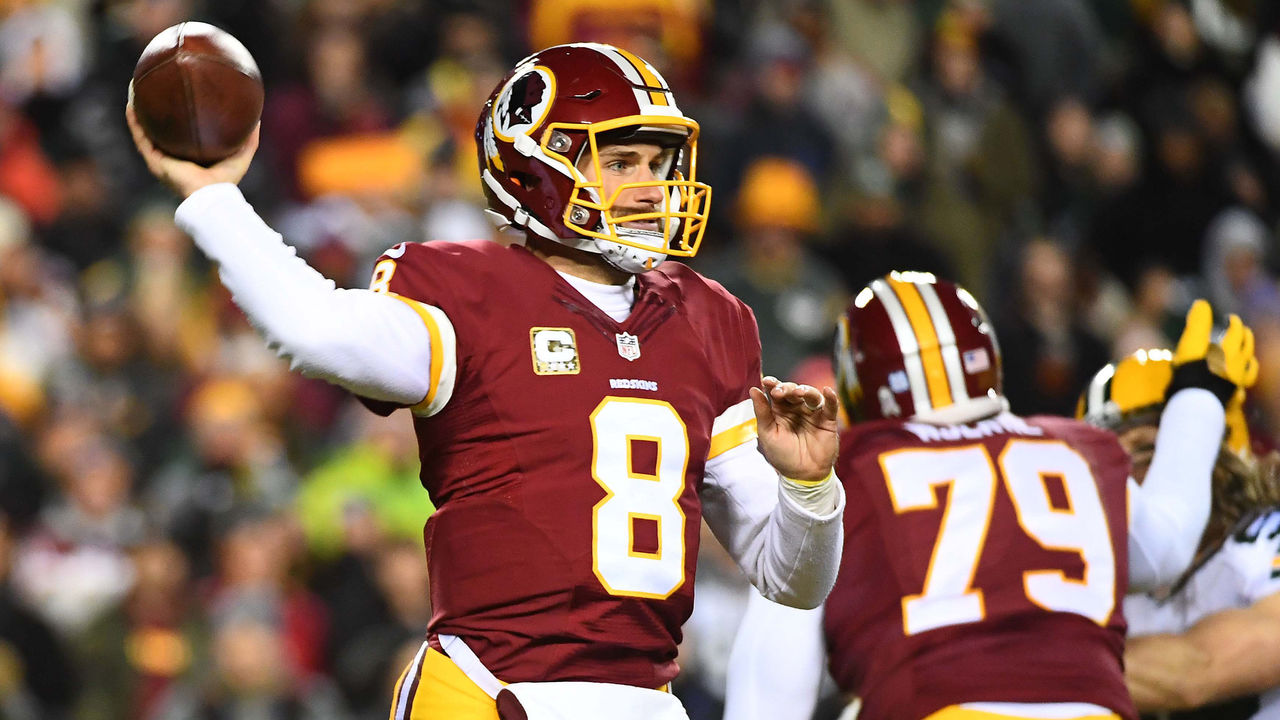 NFL teams will be once again be making the most of the franchise tag.

Along with Arizona Cardinals pass-rusher Chandler Jones and Carolina Panthers defensive tackle Kawann Short, who officially received the franchise tag from their respective teams on Monday, Schefter’s report has this year’s group up to at least six names.

It’s also possible that others, like Kansas City Chiefs safety Eric Berry and New England Patriots linebacker Dont’a Hightower, are added to the mix over the next two days.

A standard use of the tag keeps a player under contract for one season under a fully guaranteed salary among the league’s highest-paid at their position.

Players like Cousins and Johnson, who are receiving the designation for a second consecutive year, are in line for a 120 percent raise.

Teams can continue to negotiate long-term deals with their franchise-tagged players until July 15.