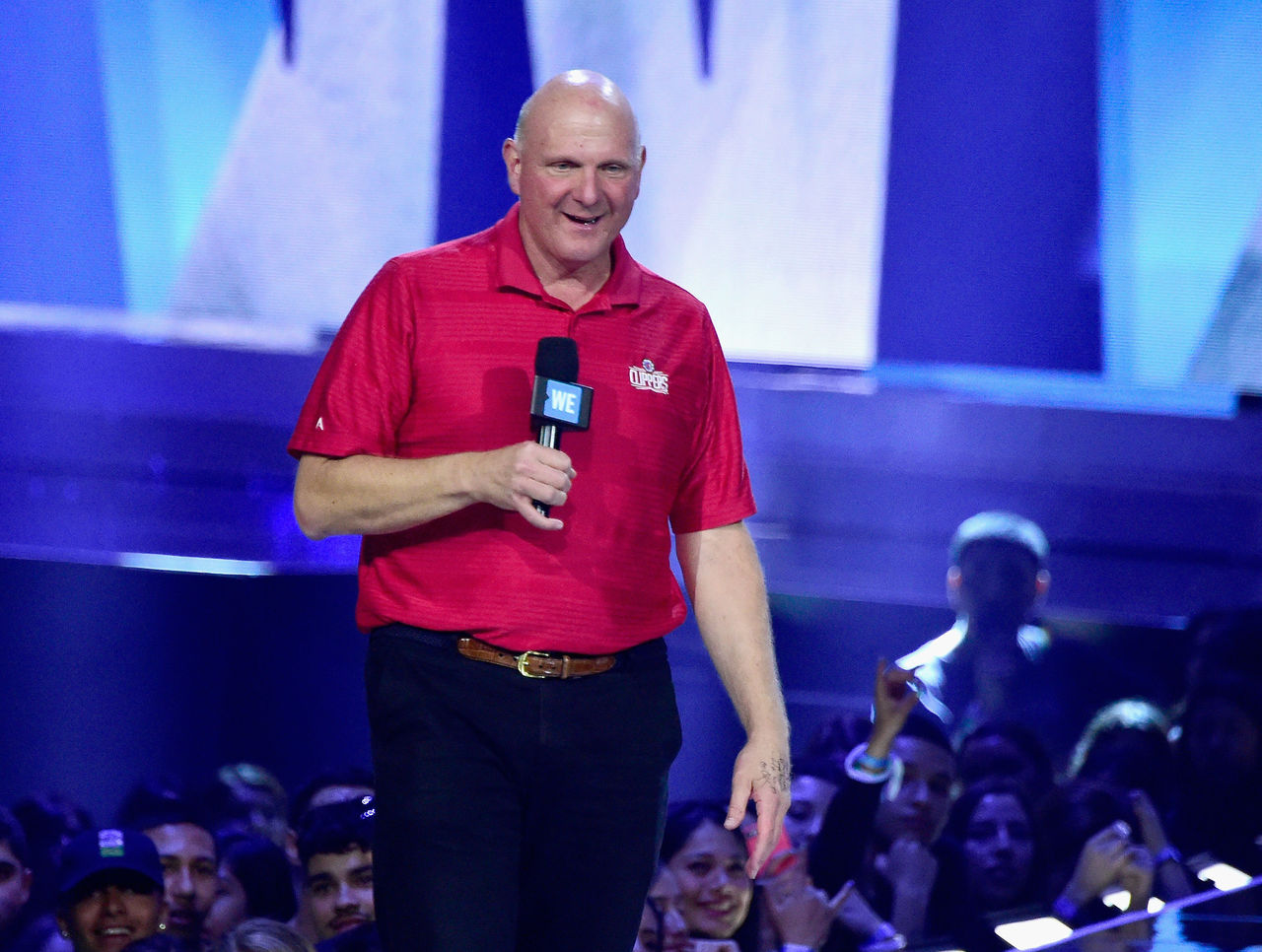 The Los Angeles Clippers have long been on the hunt for a new locale that can house them when their Staples Center lease expires in 2024, and owner Steve Ballmer has discussed putting a new arena in the under-construction entertainment complex in Inglewood that will host the NFL’s Los Angeles Rams and Chargers starting in 2019, sources told Nathan Fenno and Sam Farmer of the Los Angeles Times.

Ballmer confirmed back in October that he was hoping to have a new arena ready by 2024, and he’s had multiple “exploratory talks” with Rams owner Stan Kroenke, who is overseeing the construction of the $2.6-billion football stadium on the 298-acre Inglewood site.

The Clippers have shared the Staples Center with the crosstown Lakers since 1999, and the Inglewood site is just one of multiple options they’re exploring, including staying at Staples beyond 2024, according to Fenno and Farmer.

“It’s too soon to say it would be L.A. Live lite,” one source said, referring to the entertainment complex in downtown Los Angeles. “But if an arena were to bring 200 nights a year, that’s a tremendous amount of foot traffic that would benefit all the ancillary properties.”

One complicating factor, at present, is that the site isn’t zoned for a basketball arena, and Inglewood Mayor James T. Butts Jr. reportedly wasn’t even aware that discussions between Ballmer and Kroenke had taken place.

“Any change they make would have to be rezoned through the city,” Butts told Fenno and Farmer. “Those would be pretty significant changes.”

Developers broke ground on the Inglewood football stadium in November.