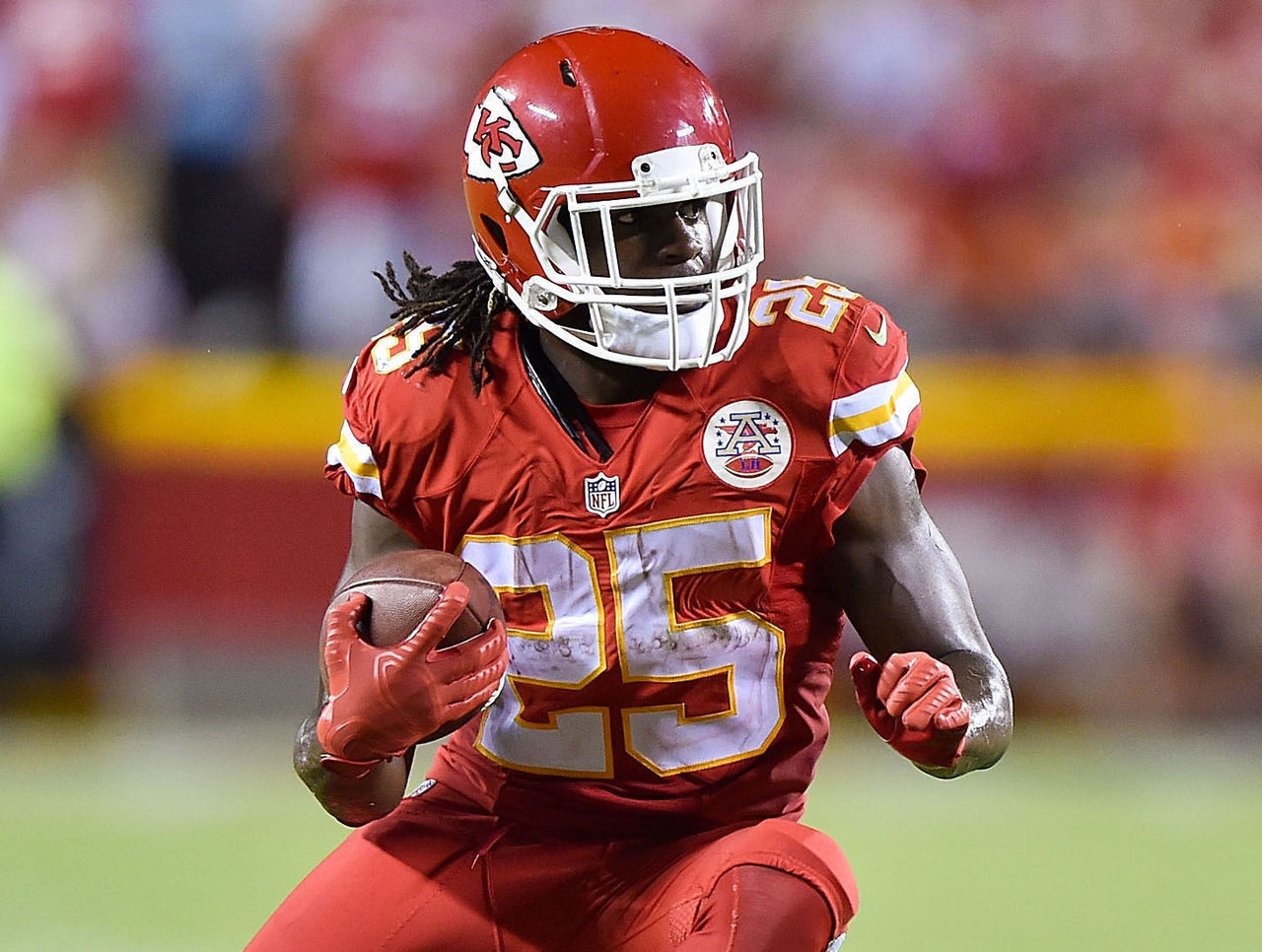 Charles will be out at least eight weeks, which would give him just enough time to return before the end of the regular season.

Head coach Andy Reid said Sunday that Charles would be visiting top orthopedic surgeon Dr. James Andrews this week after sitting out the team’s Week 8 game with knee swelling. After the appointment, it was determined Charles will require a second surgery on his knee, a source told NFL Network’s Ian Rapoport.

The 29-year-old missed eleven games last season with a torn ACL and was inactive for the first three games of the 2016 season recovering from the injury.

In three games this season, Charles has amassed just 40 yards on 12 carries, with 14 receiving yards and one touchdown. Spencer Ware has thrived as a replacement, which likely made the Chiefs’ decision to go on without Charles easier.

Charles has spent his entire nine-year career with the Chiefs.