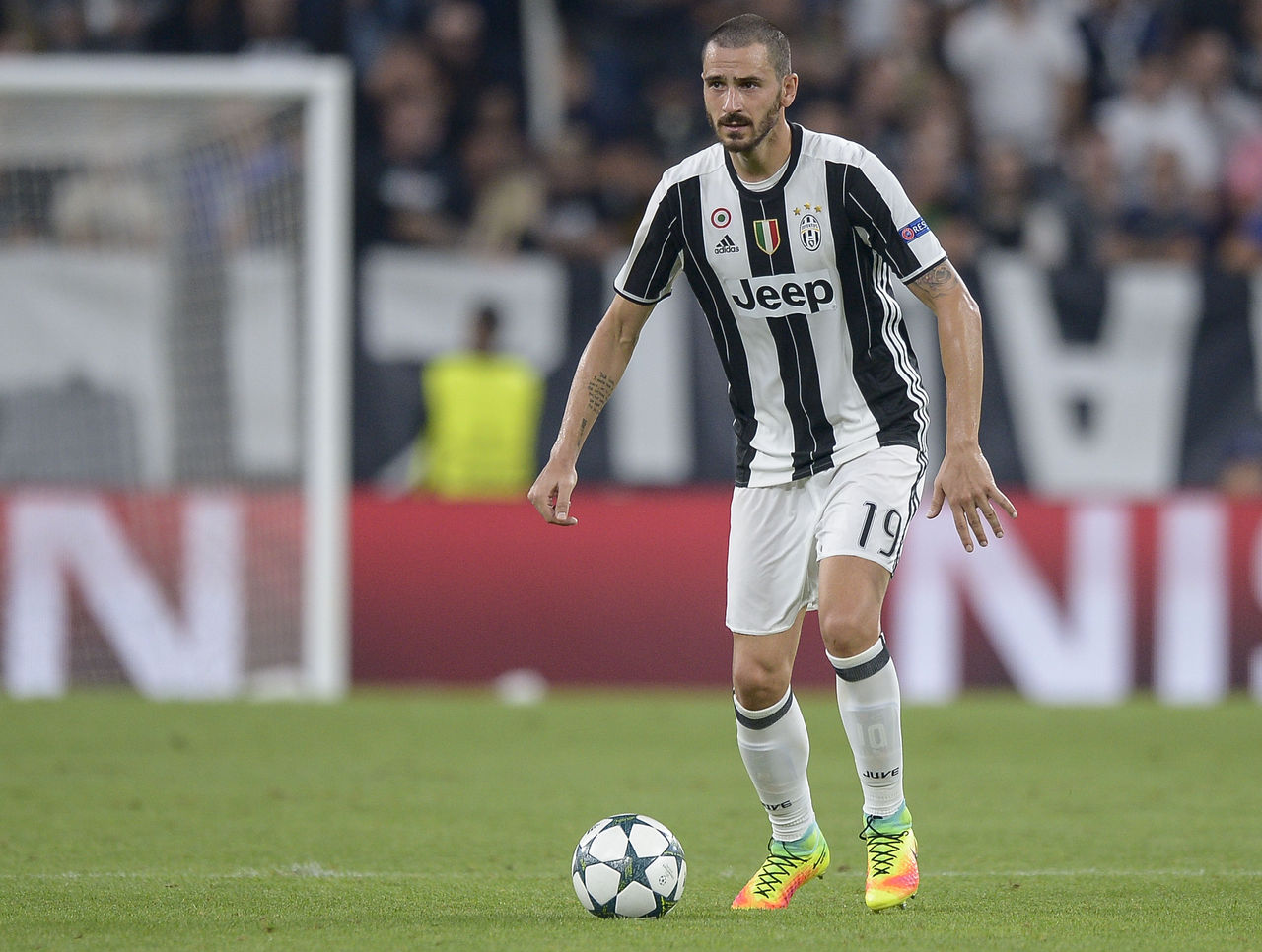 Roman Abramovich is open to bankrolling a Chelsea approach for Juventus’ Leonardo Bonucci that would make him the most expensive defender in football history, according to The Telegraph’s Matt Law.

Despite a deadline-day £57-million splurge on Marcos Alonso and David Luiz, manager Antonio Conte was reportedly underwhelmed by the summer business completed by the Stamford Bridge hierarchy. His concerns could be allayed in sensational fashion, however, by the Russian owner reuniting the Italian gaffer with Bonucci.

Conte worked well with Bonucci during his tenures at Juventus and Italy, helping develop him into one of the highest-regarded centre-backs in the world, and the Blues’ recent defensive frailties appear to have encouraged Abramovich to make an approach of around £60 million in January.

This would trump the previous world-record valuation of a defender when David Luiz left Chelsea for Paris Saint-Germain for £50 million in 2014, and may price Manchester City out a move following its long-running interest over the summer.

Related – Bonucci: I was tempted by Guardiola’s City project

Juventus and Inter Milan representatives reportedly travelled to London this week, but there’s no word on whether the meetings covered Bonucci’s availability – or that of the Nerazzurri midfielder Marcelo Brozovic.

Bonucci would not only bring an assured presence to Conte’s backline – something that’s been lacking from Gary Cahill and David Luiz – but also some leadership and organisation skills that have been found wanting since the ankle injury to captain John Terry nearly a month ago.

The deserved September defeats to Liverpool and Arsenal were both damaging to Chelsea’s title credentials, but also showed Conte may still be lacking the personnel to field a back three – something he popularised during his tenures in Italy, and a system Bonucci is well versed in.

Should other speculation be believed, it could be a new-look defence in SW6 by the end of the winter transfer window. Michael Keane, the 23-year-old who’s quietly, yet superbly, marshalling the backline at Burnley, has been linked with a shift to Chelsea worth a potential £25 million.