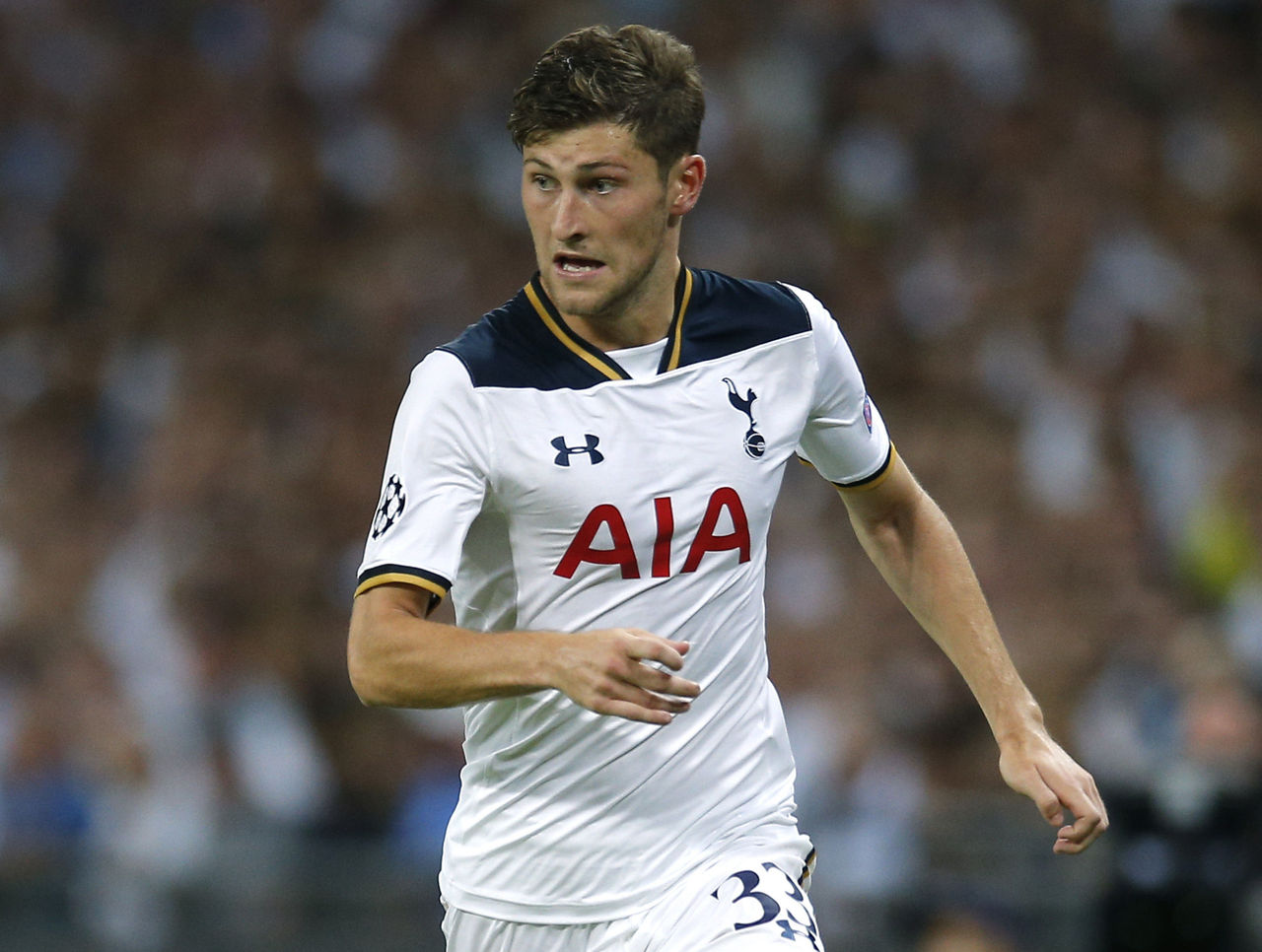 Antonio Conte is already eyeing recruits for his disorganised backline at Chelsea, with a move for Tottenham Hotspur’s Ben Davies apparently being weighed up for the January transfer window.

It’s also believed that Davies was identified as a transfer target in the summer, but instead only moves for Marcos Alonso and David Luiz were completed on deadline day.

The 23-year-old is regularly deployed at left-back by Tottenham, but on Wales duty at Euro 2016 thrived on the left-hand side of a back three – a system Conte championed in his stints at Juventus and at the Italy helm.

The Swansea City academy product would also fulfill a homegrown spot in the Chelsea squad, and add some much needed youthfulness to a defence that was eviscerated in a 3-0 loss to Arsenal on Saturday.

Gary Cahill has looked particularly leaden-footed, and there is still a heavy reliance on 35-year-old John Terry’s organisation and physicality. The biggest deficiency would appear to be Branislav Ivanovic, however, and Davies’ arrival would perhaps see Cesar Azpilicueta return back to his natural position on the right, leaving Davies to play on the left behind the non-existent defensive contributions of Eden Hazard.

Tottenham is allegedly uninterested in entertaining any move for Davies.