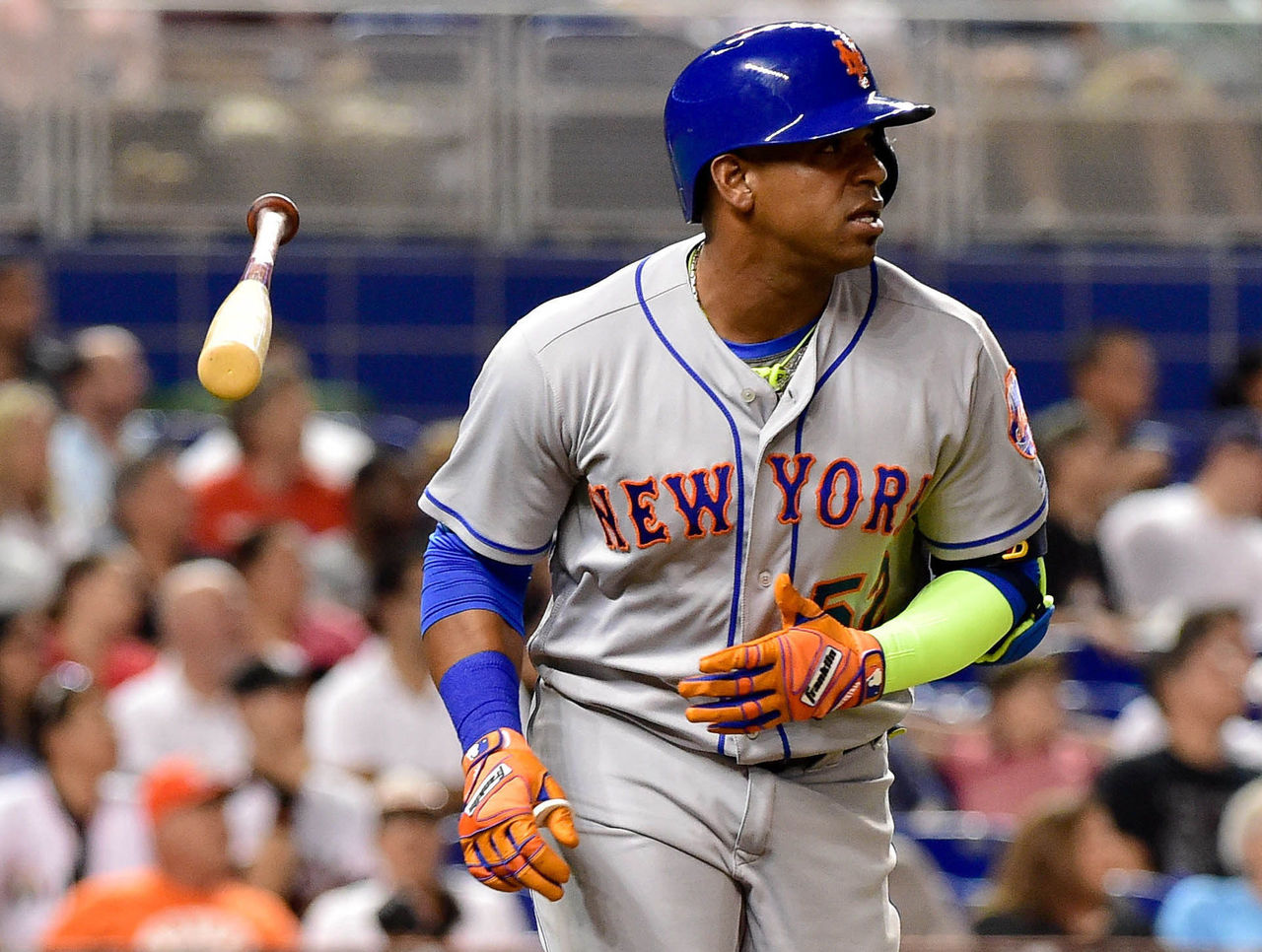 Yoenis Cespedes appears headed for the open market for a second time in as many winters.

With a relatively weak free-agent class upcoming, the New York Mets outfielder will reportedly exercise his opt-out clause in his contract, according to Jon Heyman of Today’s Knuckleball.

Cespedes agreed to a three-year, $75-million contract in January that included an opt-out out after the first season. He’ll hit the market at the right time as the two-time All-Star is coming off one of the best seasons of his career, hitting .280/.354/.530 with 31 home runs in 132 games.

Heyman notes that the Mets plan to extend a qualifying offer to Cespedes, which he is expected to decline. Should he sign elsewhere, it will net New York a compensatory pick.

Even with the potential of Cespedes opting out, it’s believed that the Mets will be looking to extend the Cuban’s stay in Queens. Since his arrival at the non-waiver deadline last summer, Cespedes has slashed .282/.348/.554 with 48 home runs and 130 RBIs in 189 games.