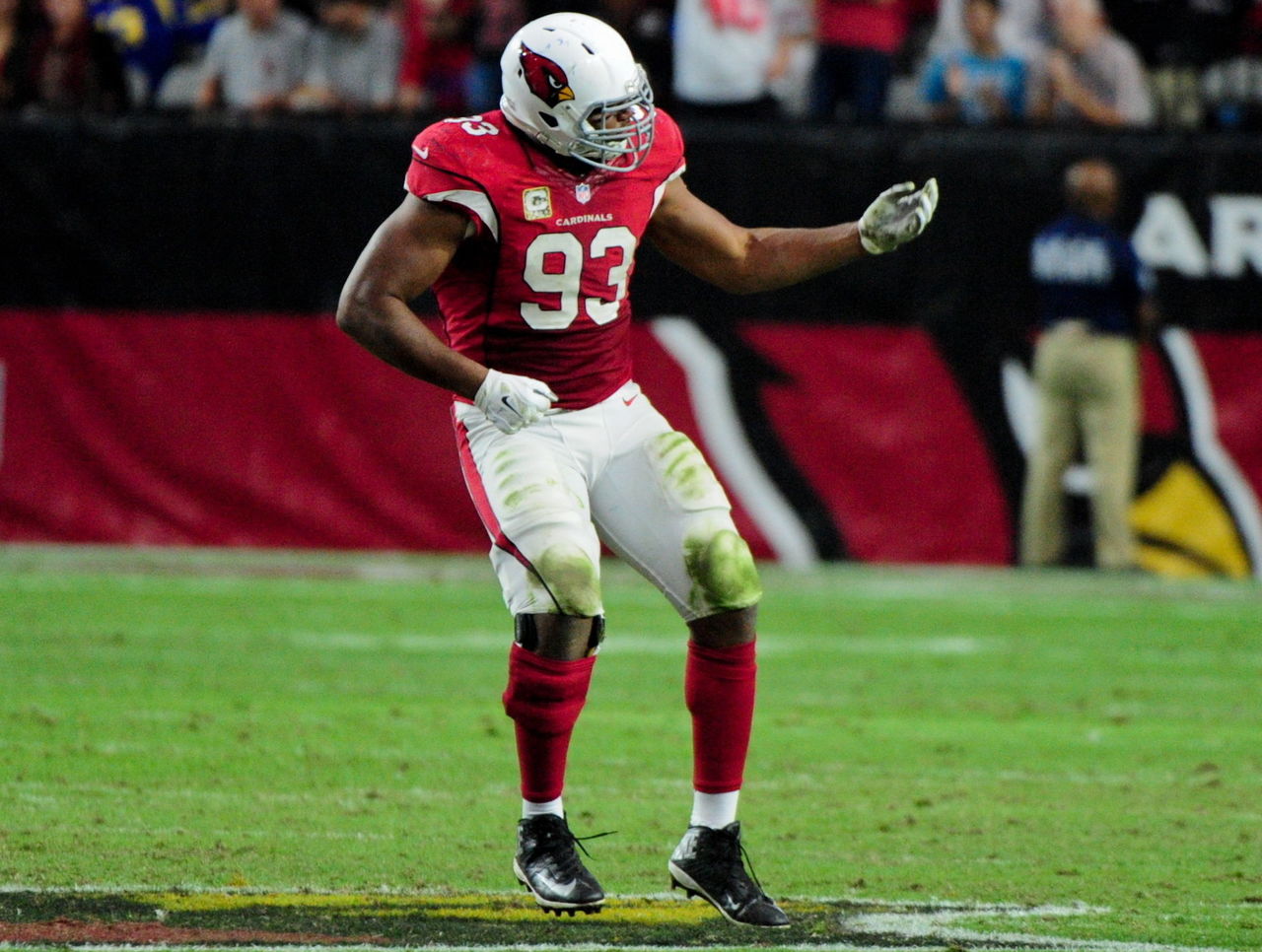 The Jacksonville Jaguars appeared to have landed another high-priced free-agent defensive lineman Wednesday when it was reported that Calais Campbell was expected to sign with the club.

While the deal may still come to fruition, it’s also possible Campbell’s situation will end up serving as a reminder that nothing is official until the new league year begins and contracts are actually signed.

Campbell could still turn down the offer in Jacksonville and take less money to join his hometown Denver Broncos, according to ESPN’s Chris Mortensen.

Mortensen’s report suggests Denver is offering $13 million per season, while Jacksonville is above the $14-million mark.

Campbell, who’s played at a Pro Bowl level for the better part of his nine seasons with the Arizona Cardinals, would be a major addition for the defensive front.

Backing out of the Jaguars arrangement to take a deal in Denver presents a particularly intriguing option, as his presence on the interior could be the perfect complement to a dangerous group of edge-rushers led by Von Miller.