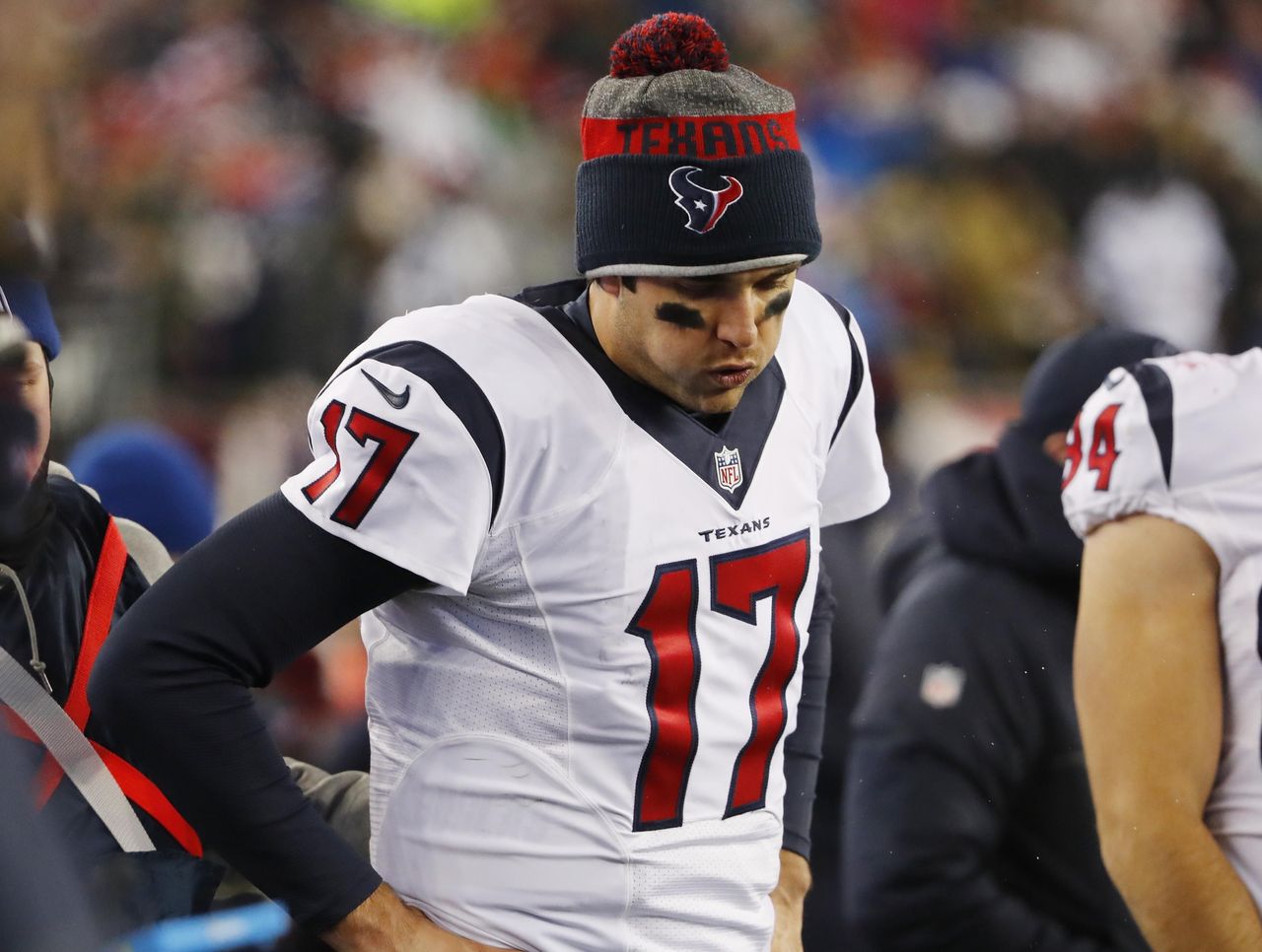 Brock Osweiler doesn’t appear to have a future in Cleveland.

The Cleveland Browns are planning to release the veteran quarterback after landing him in a trade with the Houston Texans on Thursday, NFL Network’s Ian Rapoport reports.

From the Browns’ perspective, acquiring Osweiler was only ever about using their influx of salary-cap space to get a 2018 second-round pick out of the Texans.

The organization will do what it can to find a trade partner before such a move becomes necessary, potentially doubling down on the already impressive return in draft capital, but it remains to be seen whether that’s possible.

According to Jason La Canfora of CBS Sports, Cleveland is seeking a 2018 third-round pick in exchange for Osweiler and a late-rounder. The club is reportedly telling others around the league that it would eat “at least half” of the $16 million the quarterback is owed this season.

Loading up on picks could either give the Browns an opportunity to trade for a quarterback they covet, or find an answer at the position in the draft over the next two years.