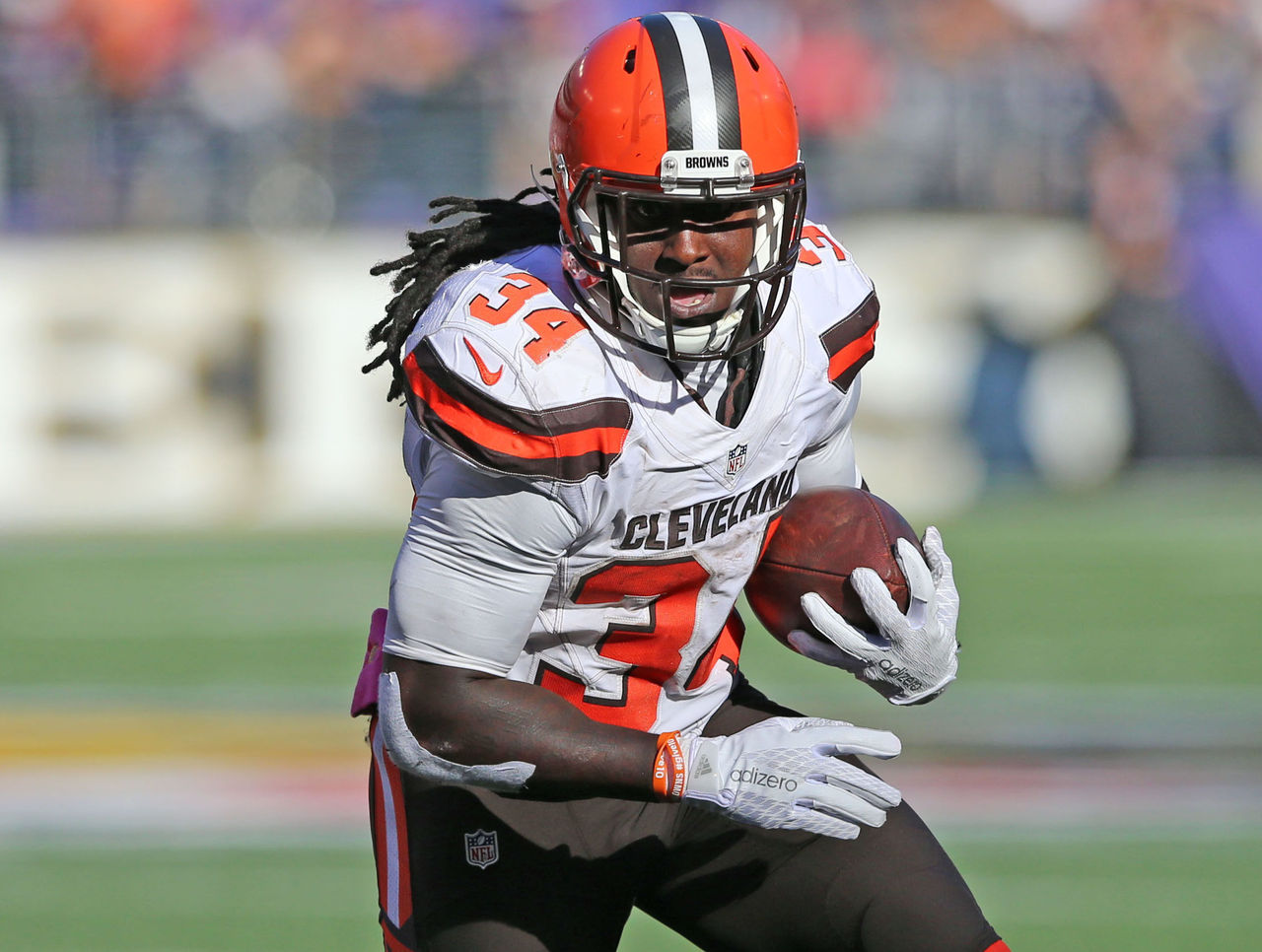 A second-round tender comes with a one-year salary of $2.81 million. Crowell is free to negotiate with other teams during free agency, and any club that signs him would be forced to send Cleveland the corresponding draft-pick compensation.

Crowell and the Browns will continue to work toward a long-term deal, though, and Rapoport adds that there’s hope such an agreement will eventually replace his tender.

Should he not land a long-term deal in Cleveland or elsewhere, the 24-year-old would presumably play out the season and head for unrestricted free agency in 2018.

Crowell, an undrafted free-agent signing back in 2014, is coming off the most productive season of his young career. One of few consistent playmakers on an otherwise-thin Browns offense, he finished the year with 952 yards and seven touchdowns across 16 starts.