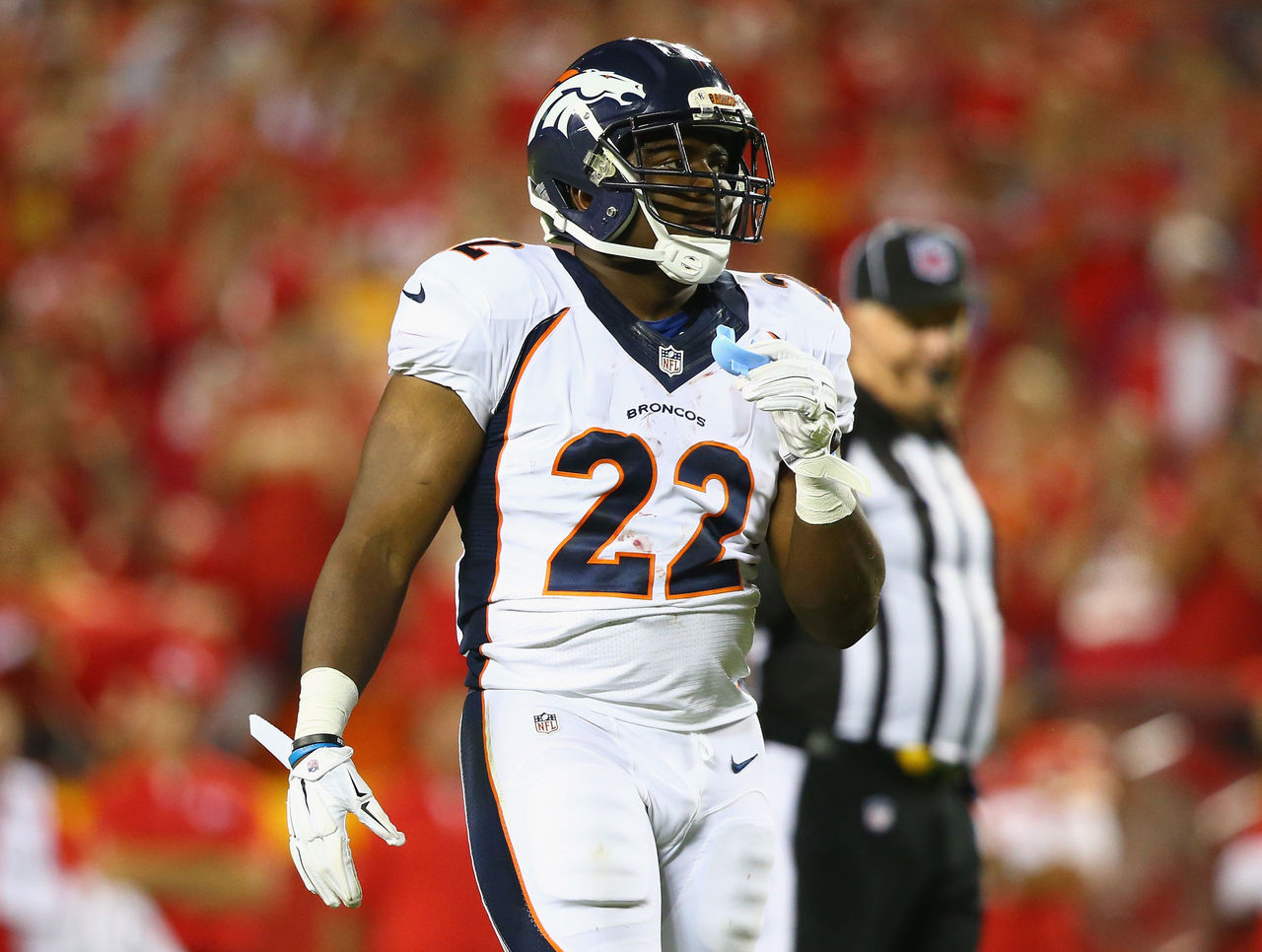 Denver Broncos running back C.J. Anderson is expected to miss “at least a few weeks” and potentially more with a knee injury, a source told NFL Network’s Mike Garafolo.

Anderson is seeking a second opinion on his knee and the Broncos will have a better idea of his prognosis soon, head coach Gary Kubiak told reporters Wednesday.

The nature of the injury is a bone bruise, according to NFL Network’s Ian Rapoport, who added there’s a possibility it will force him to miss the rest of the season.

Anderson suffered the injury in the first quarter of Monday’s win over the Houston Texans, but remained in the game, finishing with 107 yards and a touchdown.

In his absence, rookie Devontae Booker is expected to step in as the Broncos’ featured rusher. Booker has come on strong in recent weeks, amassing 83 yards and a touchdown of his own against the Texans.

Fantasy Fallout: Book it! Devontae a must-start with C.J. Anderson out