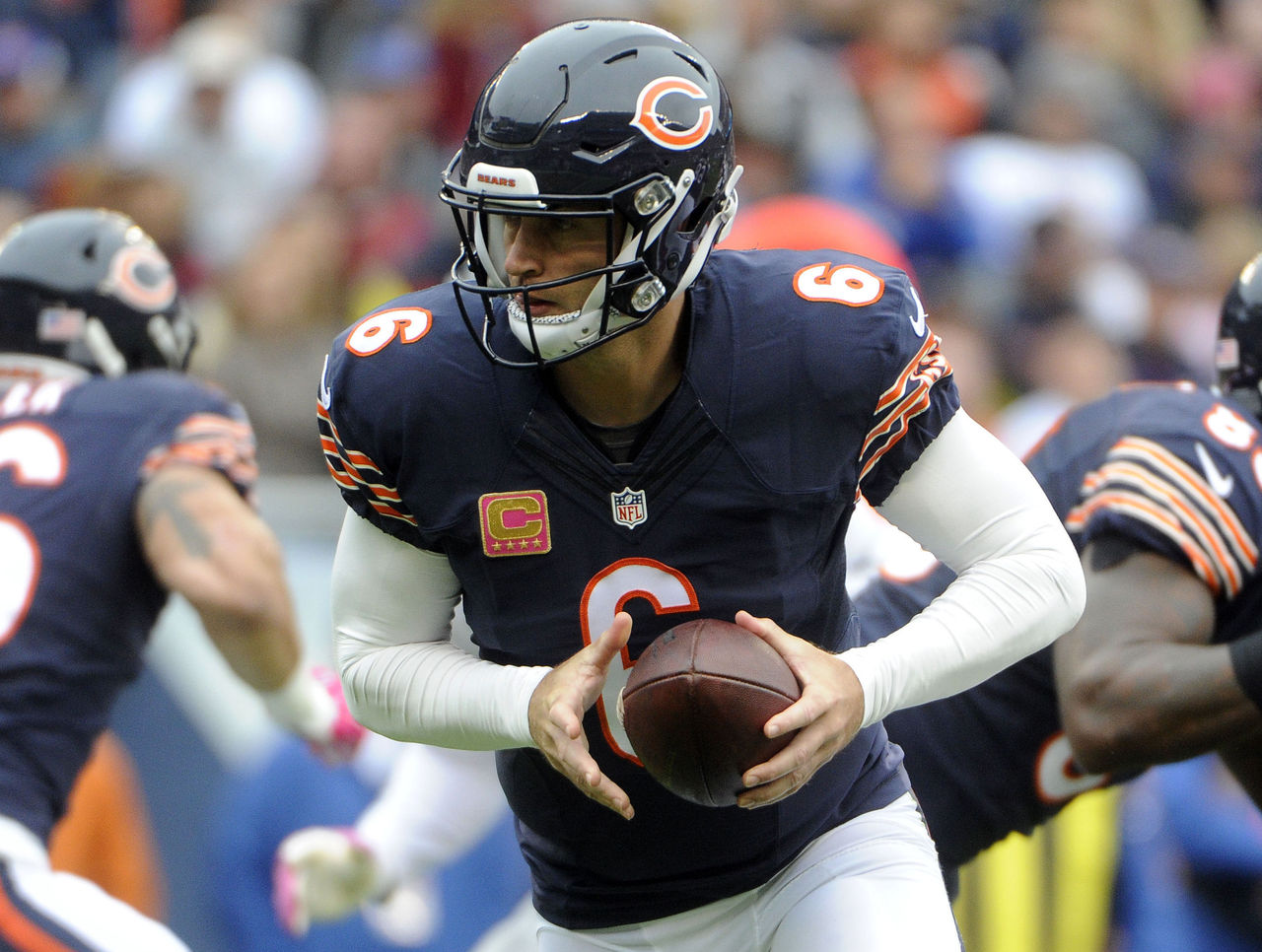 Jay Cutler is officially heading for the open market.

The Chicago Bears are making the long expected move on the first day of free agency, cutting ties with the veteran quarterback after eight seasons, sources told ESPN’s Adam Schefter.

It remains to be seen whether he’ll find a significant market, but Schefter added that the list of teams interested in Cutler starts with the New York Jets. According to NFL Network’s Ian Rapoport, the interest is mutual.

The move comes following news that the club would be signing Mike Glennon to a three-year deal worth $14.5 million per year, a clear sign the longtime Tampa Bay Buccaneers backup was being brought in to start.

Cutler started 139 games after landing in Chicago by way of a blockbuster trade from the Denver Broncos in 2009. Though injuries limited him to just five contests last season, other teams may be encouraged by his play beforehand.