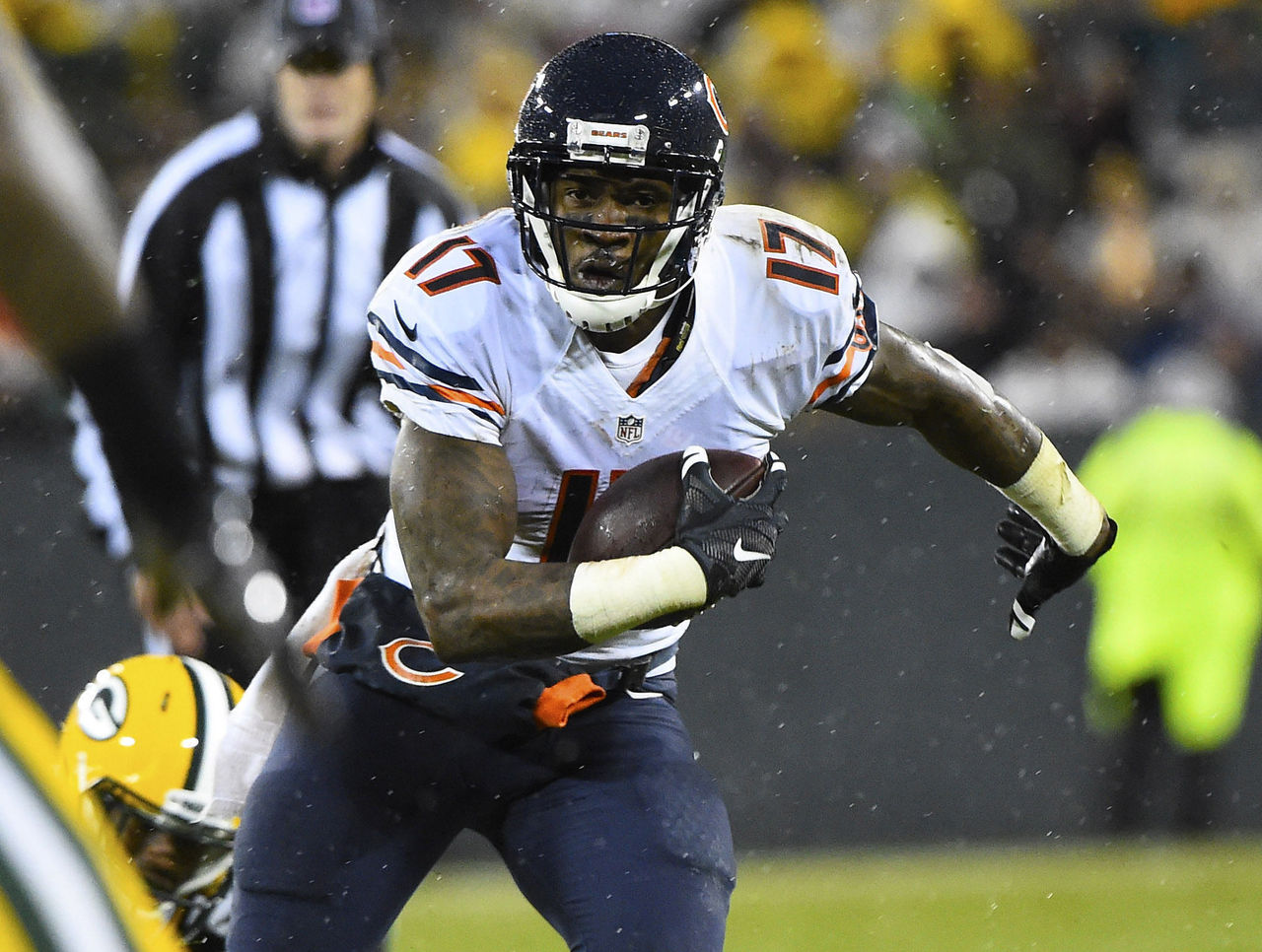 The Chicago Bears are not expected to use the franchise tag as a means of retaining Alshon Jeffery this offseason, sources told NFL Network’s Ian Rapoport.

A second consecutive use of the one-year tender would’ve bumped the standout wide receiver’s salary up 120 percent to a staggering $17.5 million.

The Bears can discuss a long-term deal with Jeffery as free agency approaches, but the unwillingness to go the franchise tag route gives him the ever-attractive option of testing the open market starting March 9.

Should he indeed become a free agent, the 27-year-old will quite easily be among the most coveted players available.

Jeffery again missed significant time this past season, avoiding any sort of injury issues, but this time sitting out four games on suspension. While he’s now two years removed from his last season of elite production, teams are certainly still well-aware of his capabilities.

The former second-round pick had emerged as one of the NFL’s most dominant pass-catchers before an injury-ridden 2015 campaign, hauling in a total of 174 receptions for 2,554 yards and 17 touchdowns over the two seasons prior.

The potential to recapture that level of play, and perhaps exceed it as part of a passing game with more stability, could conceivably have Jeffery in line for a deal that puts him among the highest paid players at the wide receiver position.