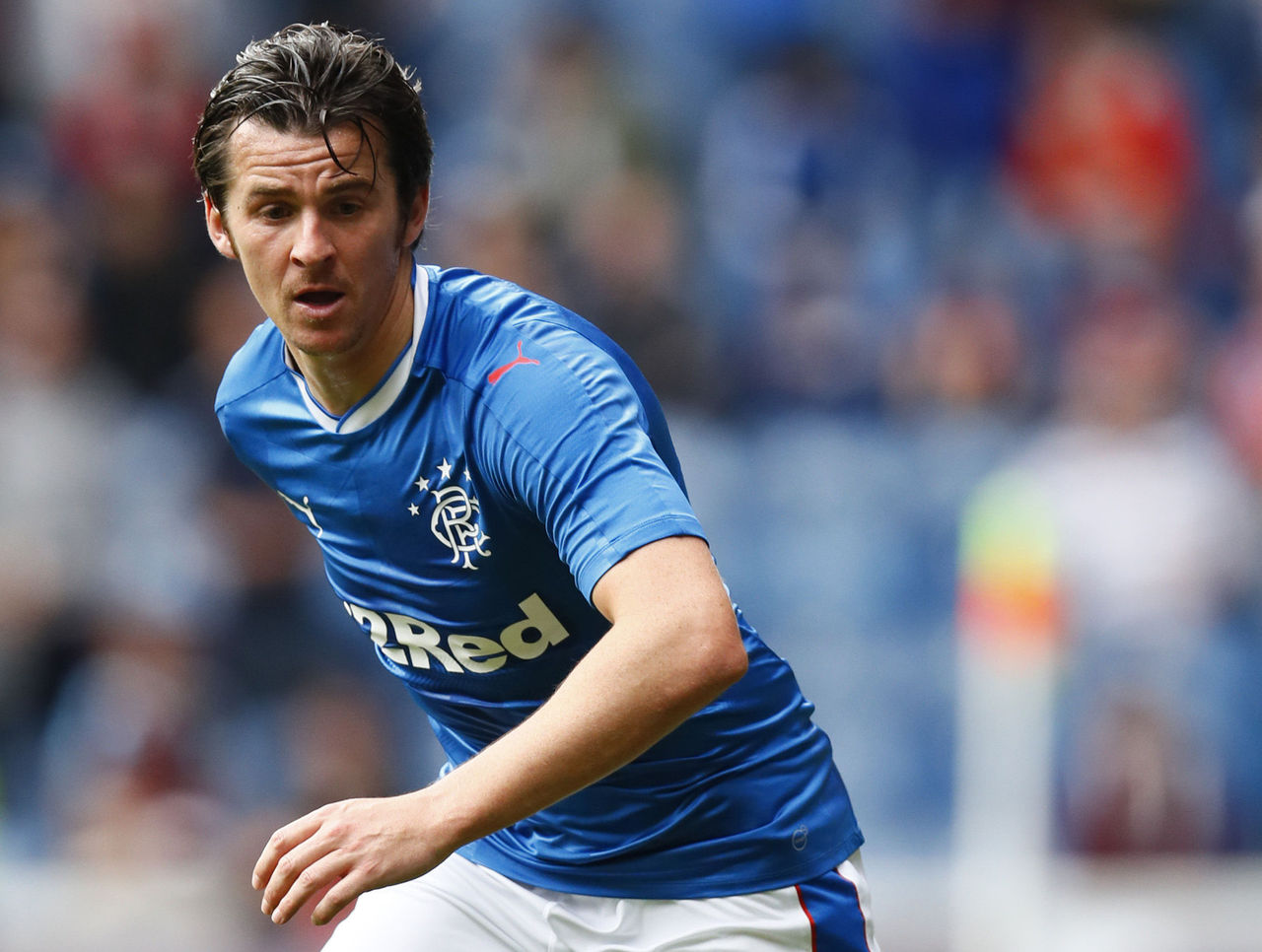 Joey Barton’s tumultuous tale north of the border is winding down to a rather anti-climatic end.

BBC Sport’s Chris McLaughlin understands Barton’s disciplinary process has reached an impasse after the midfielder refused to attend a hearing at Rangers, with no training return set for Monday, and an increasing likelihood that he’ll never turn out for the Glaswegian outfit again.

The 34-year-old opted to leave Burnley in the summer for Mark Warburton’s side amid much fanfare, but an alleged altercation with teammate Andy Halliday after a damaging 5-1 loss to archrival Celtic, and the subsequent Scottish FA ban for breaching betting rules, have promptly marred the latest stop in the controversial player’s career.

The SFA believes Barton bet on 44 matches between July 1 and Sept. 15, a clear breach of the organisation’s law which states no players, coaches, club officials, and referees can gamble on football matches across the world.

The one-time England international’s playing days have been sullied by several disciplinary issues. Most notably, Barton was imprisoned in 2007 for four months after assaulting then-Manchester City teammate Ousmane Dabo during a training session.

Since Barton has been suspended from Rangers involvement, the club has won three matches, drawn one, and lost one.