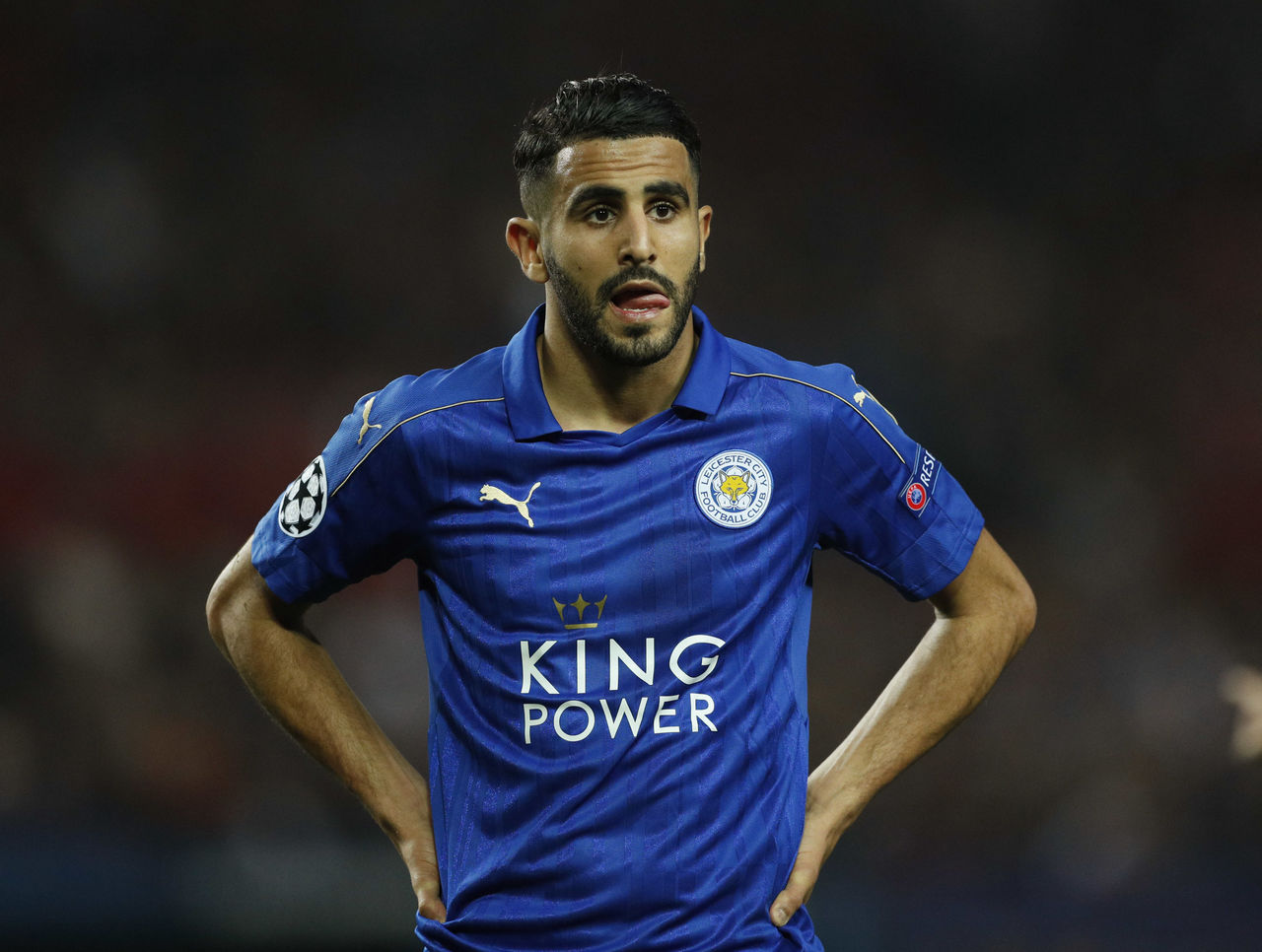 Barcelona is reportedly ready to make an offer for Leicester City star Riyad Mahrez, but the Foxes are unwilling to part with the Algeria attacker for less than £40 million, according to The Telegraph.

The bid is reportedly set to come in at the end of the 2016-17 season, with the player aware of interest from the Catalan giant.

Still, Mahrez, who signed a new £100,000-per-week deal with Leicester last August, is unlikely to go cheap, as there is no release clause in his three-year contract for Barcelona to trigger.

Mahrez isn’t raring to go, either, but made no secret of his admiration for Barcelona and for Lionel Messi. He was quoted, by the Telegraph, as having said: “It’s not my goal or my dream, but obviously everyone wants to play with Messi. One day, maybe. Why not?

“I always watch Barcelona on the TV at home because I like how they play. To me, Messi is the best of the best. You can’t say anything to him, he’s the boss.”

Leicester purchased Mahrez from French side Le Havre for a mere £450,000 in 2014, meaning a big-money sale would see the Foxes pocket quite a hefty sum in profit.