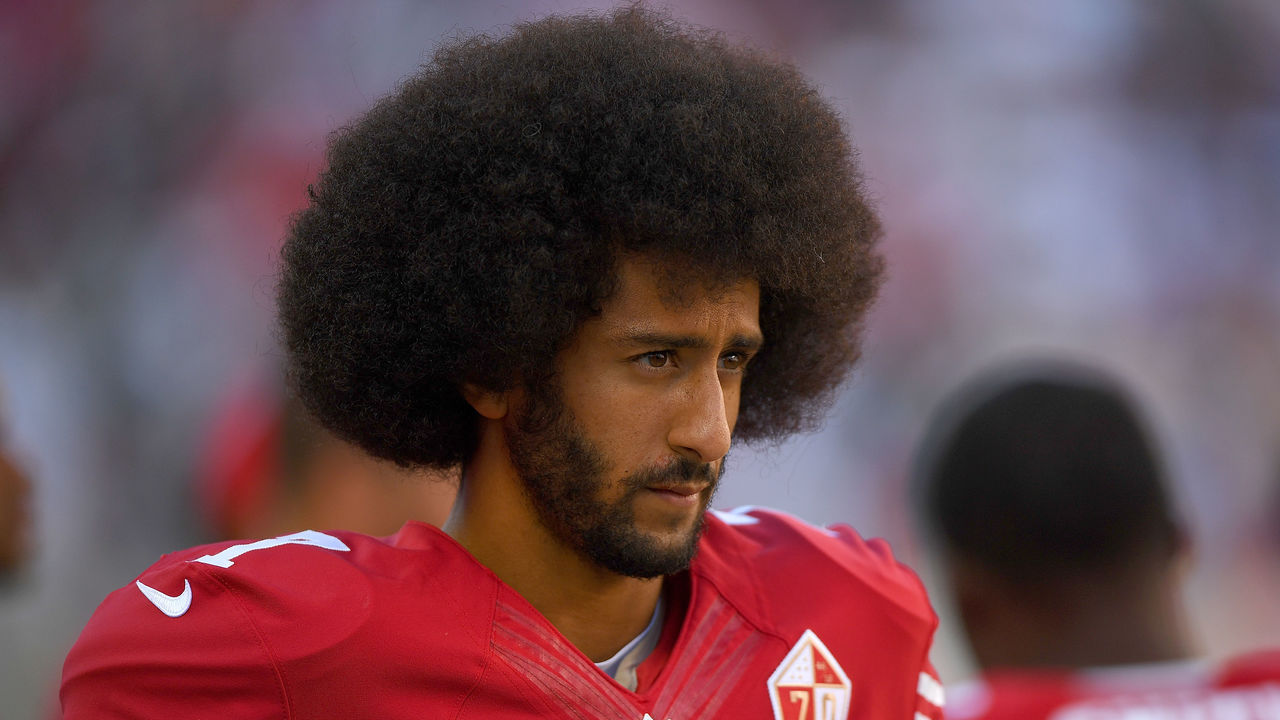 The $500,000 policy will cover Kaepernick if he is injured to such a degree that he cannot play next season. The $7.5-million, tax-free payout is an amount close to what he would have collected under his previous contract.

The purchase of the policy explains why the veteran pivot was willing to give up the remaining injury guarantees he was owed. He will now be covered in the result of injury, and if he is hurt, it won’t affect the 49ers’ cap. Kaepernick will reportedly have the option to void the contract after the season, allowing him to hit free agency.

The 49ers also reportedly added a $1-million incentive to Kaepernick’s new deal, which he can earn by playing 50 percent of the offensive snaps from this point on.

Kaepernick is set for his first start of the season Sunday against the Buffalo Bills after the 49ers opted to bench Blaine Gabbert following a disappointing start to the season.