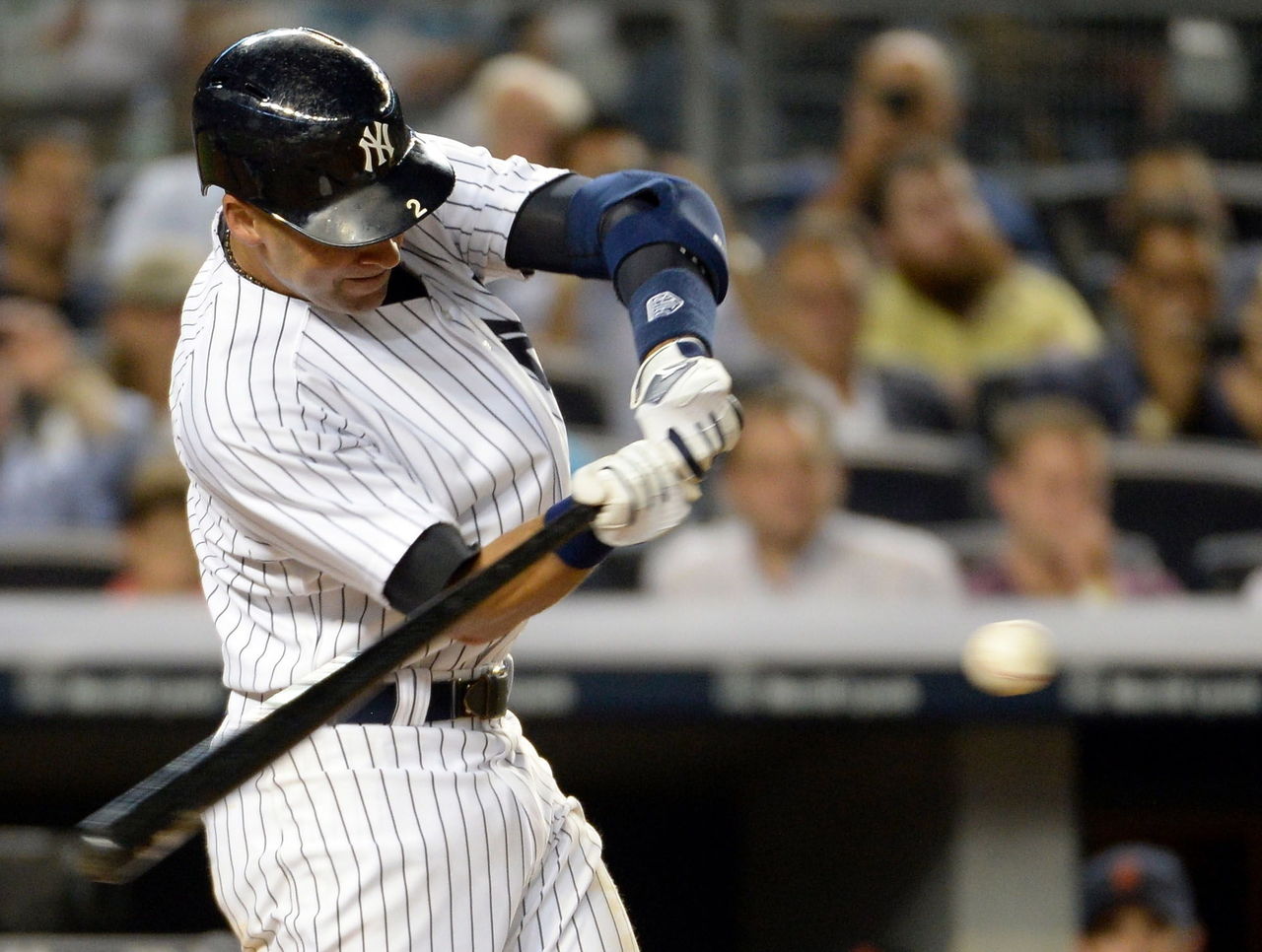 He earned the name as the Yankees and Arizona Diamondbacks went at it in Game 4, with Arizona leading the World Series 2-1.

Officially the first World Series game ever played in November, first pitch was thrown Oct. 31 at 8:30 p.m., but the game trickled into extra innings, with Jeter’s at-bat starting in the bottom of the 10th as the clock struck midnight.

In a tie game, Jeter’s eight-pitch at-bat against Byung-Hyun Kim ended with a walk-off, solo home run that grazed the top of the right field wall at Yankee Stadium, giving him the first homer ever hit in November.

The Diamondbacks would go on to win the World Series after Luis Gonzalez hit a walk-off bloop single off legendary closer Mariano Rivera in Game 7.