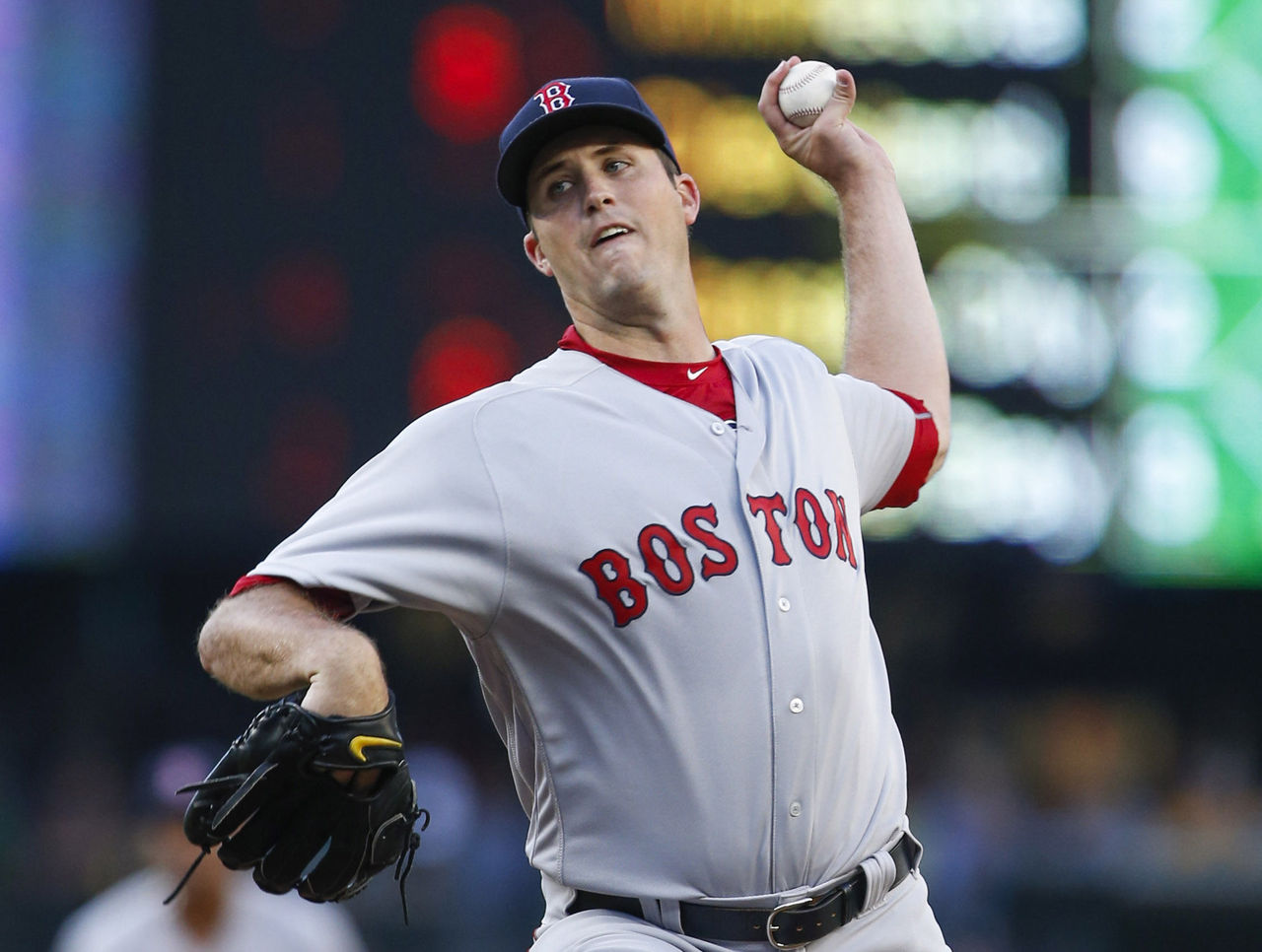 Another Boston Red Sox left-hander is ailing, and the regular season hasn’t even started yet.

Drew Pomeranz was placed on the 10-day disabled list Thursday with a left forearm flexor strain, according to Tim Britton of the Providence Journal. This would keep him tentatively available to make his first projected start on April 9 against the Detroit Tigers, which pitching coach Carl Willis told Britton “is not out of the question.”

Due to the possibility of Pomeranz making the start in Detroit, the Red Sox have not announced a replacement in the rotation. Red Sox manager John Farrell said Pomeranz will first pitch in a minor-league game on April 3, Ian Browne of MLB.com reports.

Pomeranz was sidelined early in spring training with triceps tightness, and otherwise struggled though his Grapefruit League appearances. Over 12 innings, Pomeranz accrued an 8.25 ERA and 1.75 WHIP, allowing three home runs in the process. He also issued seven walks.

The Red Sox are already poised to be without lefty David Price for an extended period of time, though Pomeranz’s injury troubles may come as less of a surprise.

He has regularly missed time throughout his career, and the trade that brought him to Boston for pitching prospect Anderson Espinoza could have been reversed because of undisclosed injuries, but the Red Sox declined.