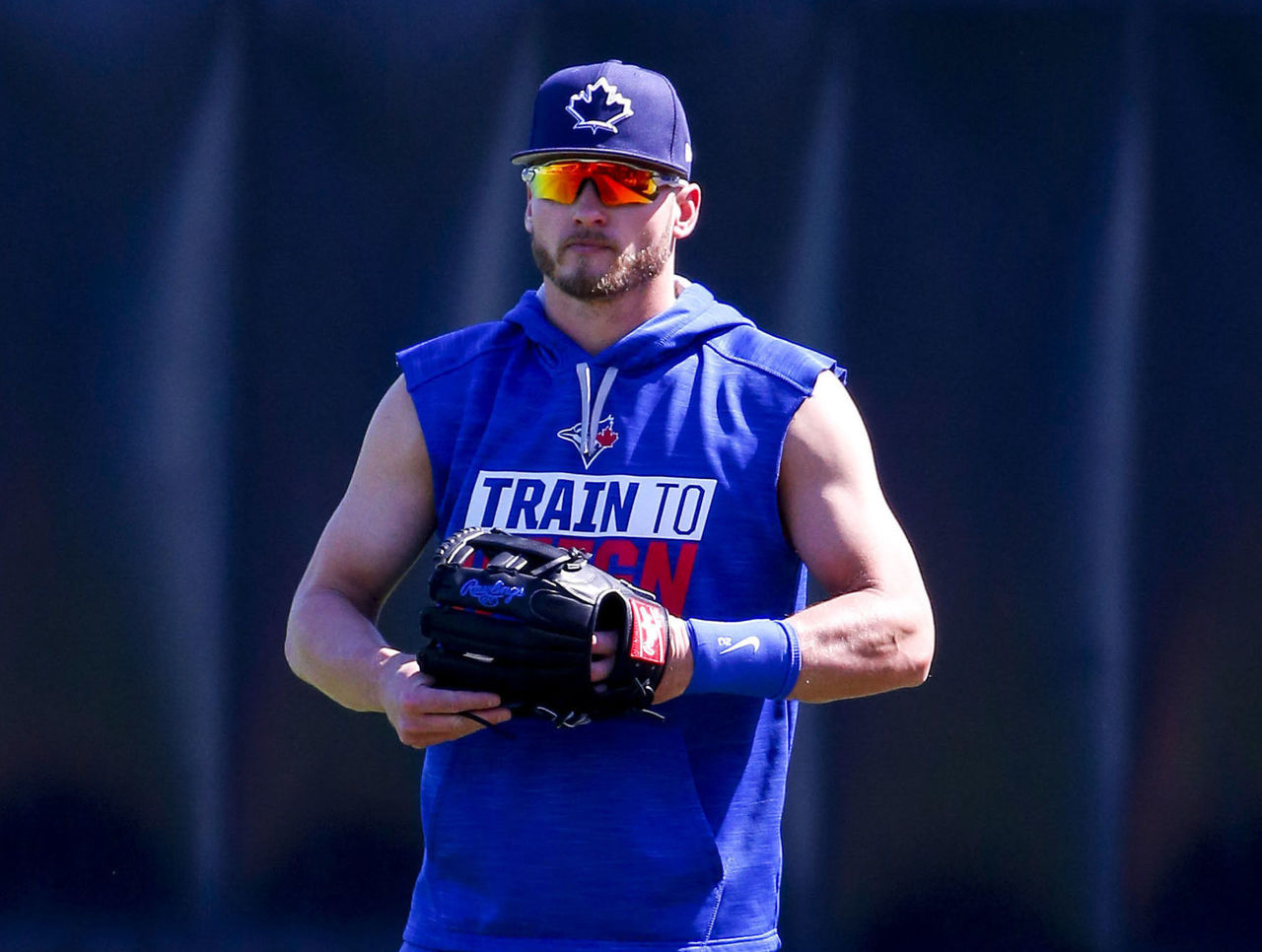 Toronto Blue Jays third baseman Josh Donaldson remains pleased with his recovery from a calf injury and is confident he’ll be in the lineup come Opening Day.

“I feel like I could play tomorrow if I needed to for the regular season,” Donaldson said, according to Rob Longley of the National Post. “But that being said, (the training staff) want to be sure this isn’t a recurring thing and that I’m not having to deal with it throughout the season. I feel like we are getting a pretty good grasp on it right now.”

Donaldson has yet to appear in a spring training game after suffering a right calf strain while participating in sprinting drills on the club’s first official workout day in mid-February.

The initial timetable for Donaldson’s recovery was expected to be several weeks and he has progressed according to plan. Donaldson took part in some fielding drills and batting practice over the last week and believes he’ll be doing running drills soon.

“For the last four or five days I’ve been 100 per cent swinging,” Donaldson said. “(Wednesday) was even a better day because I was able to do some jumping and landing and supporting with my calf.

“We’re doing some stuff right now like hopping to make sure that when I do run, it’s stabilized. I’m just taking all the proper steps and precautions. I feel really good right now.”