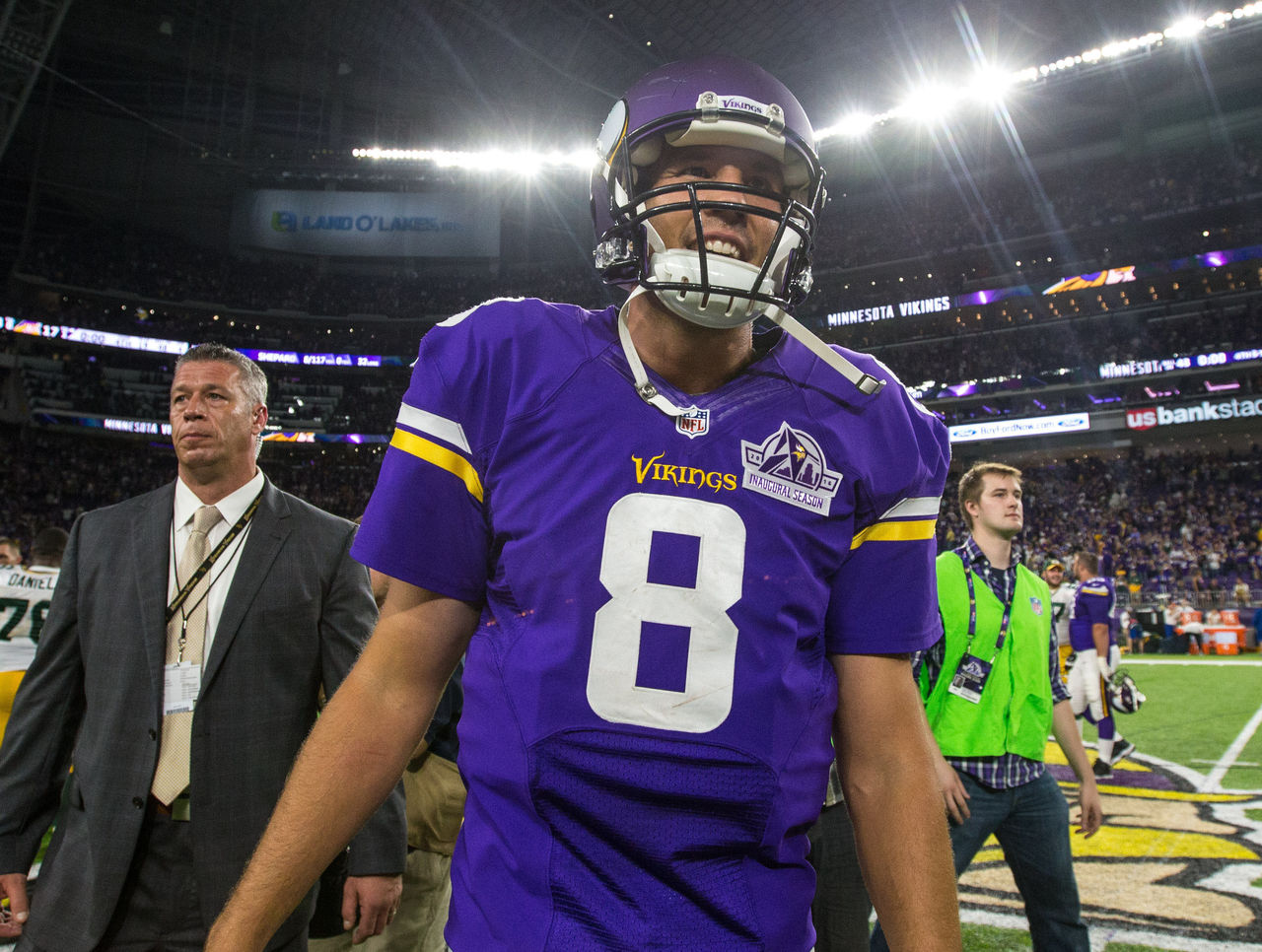 We’re five games into the 2016 season and the NFC hierarchy still remains unclear.

While the Seahawks, Packers, and Cardinals all remain in striking distance, the Falcons and Vikings are proving they belong in the conversation as the class of the conference.

Let’s take a look at how things are shaking out within each division.

The Cowboys and Eagles were not on a lot of preseason radars, but both have utilized the stellar performances of rookie quarterbacks to grab the top two spots in the division.

The Giants are tanking after winning their first two games, making all of the offseason additions moot as the offense continues to play inconsistently. The 2015 NFC East champion Redskins have been a bit disappointing, but a pivotal matchup with the Eagles looms in Week 6 that could tip the balance in their favor.

The Vikings may be the class of the NFC as they continue unbeaten under the tutelage of quarterback Sam Bradford. While the Packers have scuffled to a 3-1 record and have not been as potent offensively as in years past, leaving many observers concerned.

Still, this is a two horse race as the Lions and Bears are no where near the caliber of the other two teams in this division. A Week 16 matchup at Lambeau Field against Minnesota could be the deciding factor in this division once again.

With the Buccaneers sinking the Panthers on Monday night, it isn’t looking good for the defending NFC champs. The Panthers are struggling across the board, but after the Falcons collapse last season, it’s hard to have faith in Dan Quinn’s team.

For now, the Falcons may be the surprise of the NFL with a 4-1 record and elite wins over the Super Bowl 50 contestants in back-to-back weeks. The Bucs are still in the mix with a 2-3 record and a win over the Falcons.

The Seahawks are weathering the Russell Wilson injury storm quite effectively, but the division hangs in the balance with two games against the Cardinals remaining.

The Cardinals have been awful and were oddly close to dropping to 1-4 with a poor performance against the hapless 49ers in Week 5. If Carson Palmer is unavailable or continues to play poorly, the Cardinals could be out of the mix atop the NFC all of a sudden.