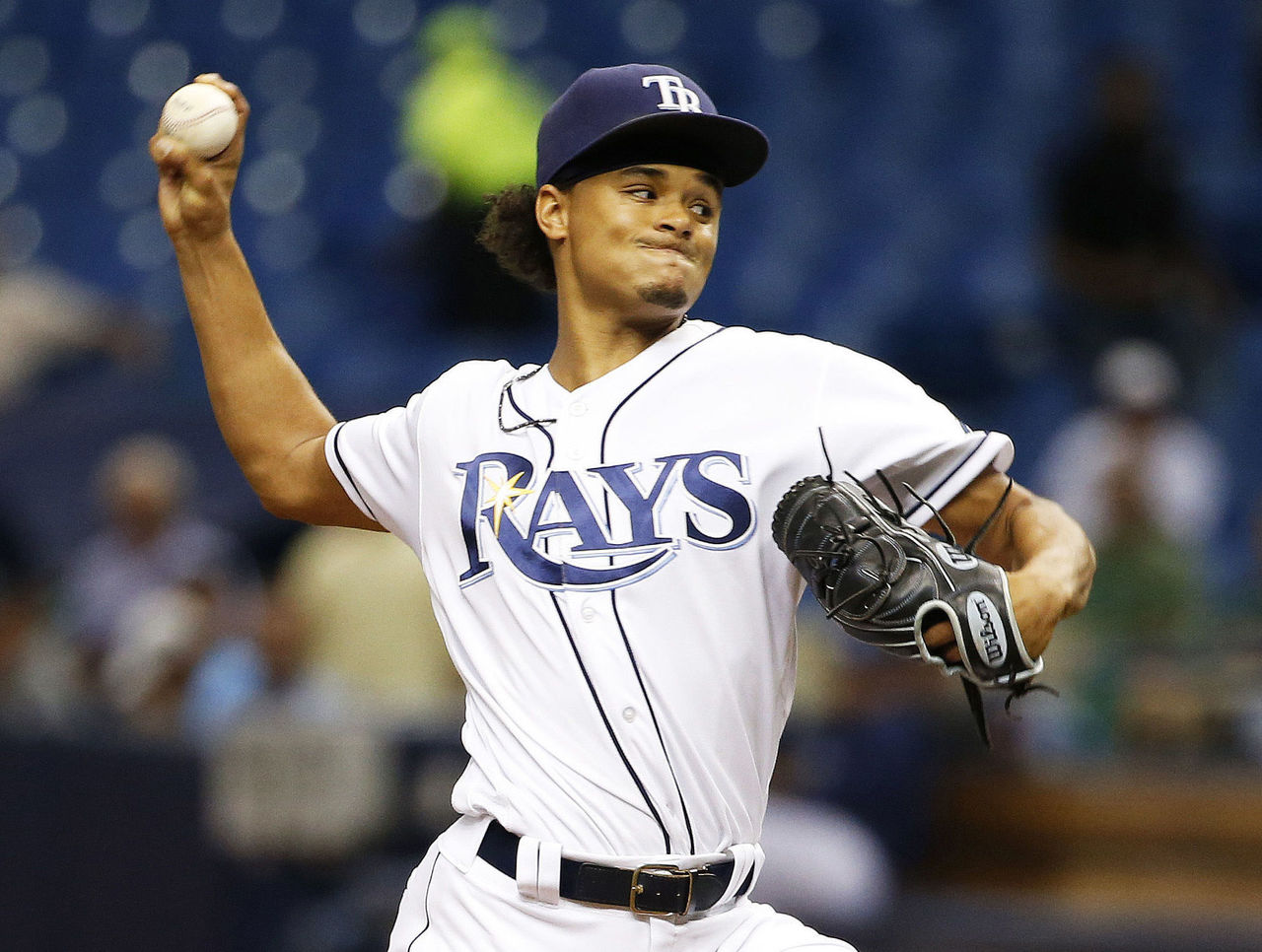 There were no last-second twists when the Tampa Bay Rays announced its starting rotation Thursday. Chris Archer was named the team’s Opening Day starter for the third consecutive season, according to Bill Chastain of MLB.com.

Archer is coming off a World Baseball Classic where he was perfect through four innings in his lone start. He’s only been slightly less effective in spring training, posting a 2.53 ERA over 10 2/3 innings, striking out 13 along the way.

Rays manager Kevin Cash has been impressed by what he’s seen in camp.

“(T)his is hands down the best I’ve seen him physically. And more importantly, mentally,” Cash said

“I’m not going to sit and say what he learned and what he didn’t learn from last year,” Cash said. “I know he came in here in a good spot, very motivated. And he has matured as a pitcher, it seems like.”

Pitchers Jake Odorizzi, Alex Cob, Blake Snell, and Matt Andriese will follow Archer in that order. Cash told reporters that his rotation had nothing to do with early season matchups, and that it’s been planned this way for the last two weeks.