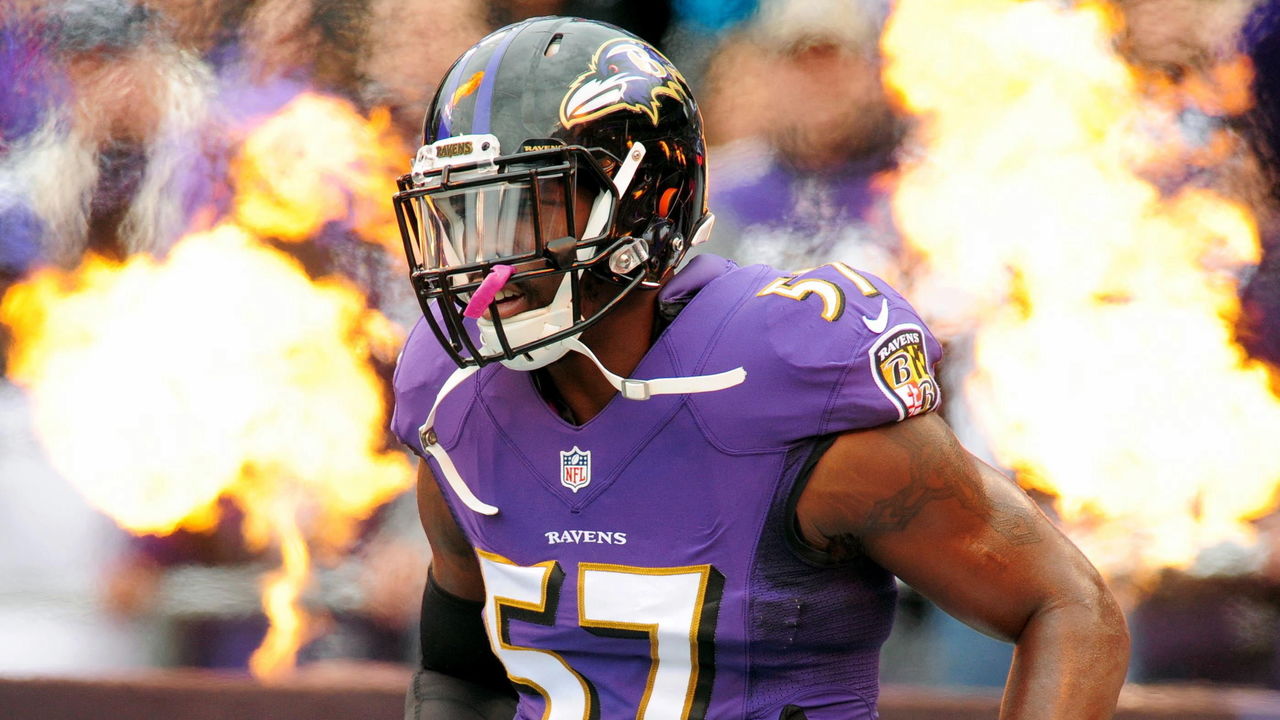 Tacking another season onto the rookie contract of C.J. Mosley will be the easiest decision the Baltimore Ravens face this offseason.

Asked about the future of his star linebacker during the league meetings Tuesday, head coach John Harbaugh explained that exercising his fifth-year option is merely a “formality” looking ahead to the spring.

“I expect him to be a Raven for many years,” Harbaugh said, according to Jeff Zrebiec of The Baltimore Sun.

Mosley was quick to emerge as one of the league’s top linebackers after joining the Ravens as a first-round pick in 2014, starting 46 games and earning two Pro Bowl appearances over his first three seasons.

Picking up the option on his contract will keep him in a Ravens uniform through at least the 2018 season, and Harbaugh’s comments would appear to confirm the obvious likelihood that an extension would be a priority well before he has the opportunity to become a free agent.

Mosley racked up 92 tackles, four interceptions, and eight passes defensed for the Baltimore’s seventh-ranked defense in 2016.