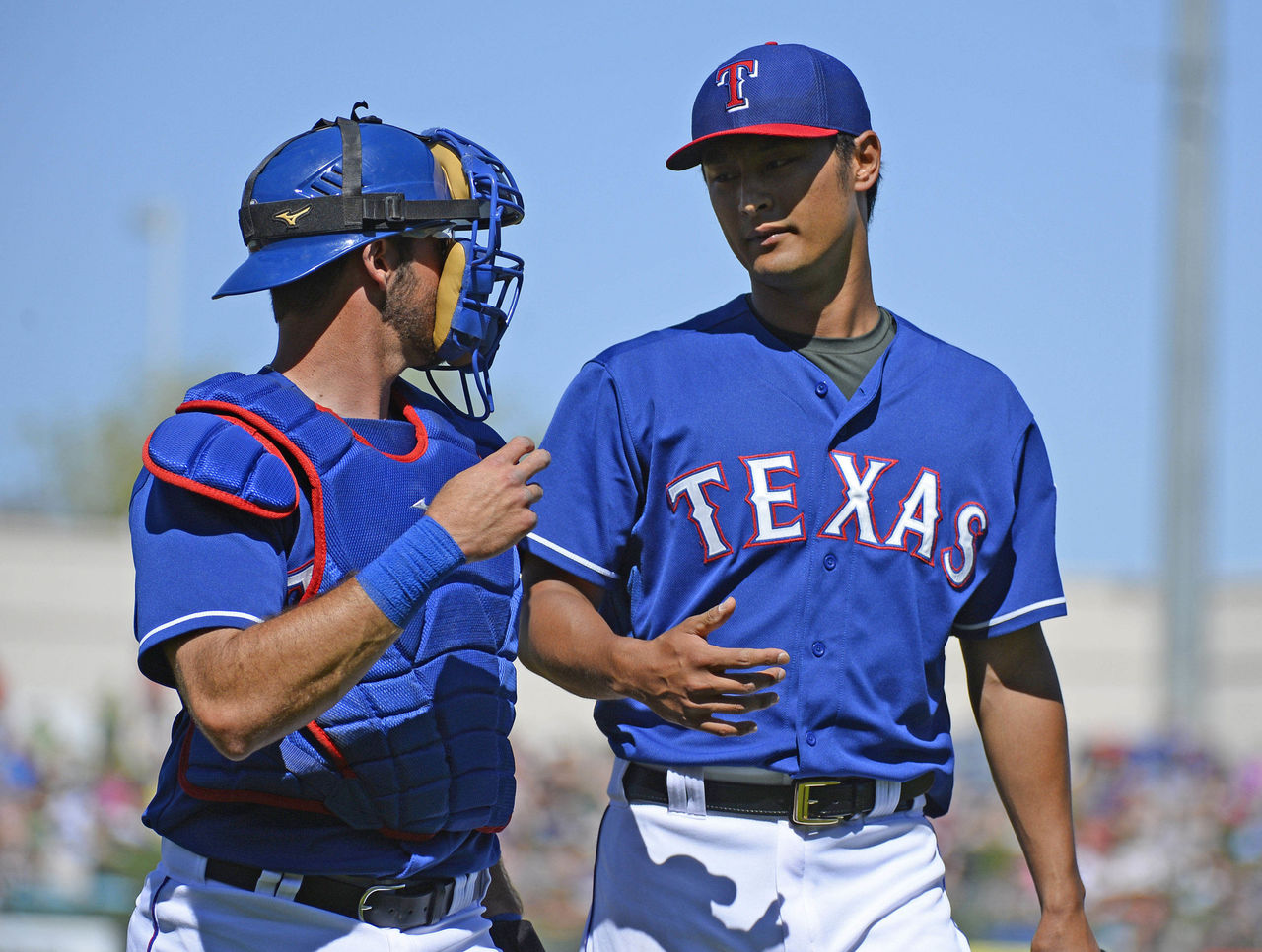 The man writing the checks for the Texas Rangers believes Yu Darvish is set for a career year in 2017.

“He is in a good frame of mind, and strong physically,” Rangers owner Ray Davis told reporters, according to T.R. Sullivan of MLB.com. “I expect him to win the Cy Young.”

Darvish finished second for the American League Cy Young in 2013, but hasn’t received a vote for the award since. Health has been one of the key contributors holding the 30-year-old back, as he’s thrown just 244 2/3 innings over the last three years due to Tommy John surgery and shoulder issues.

A Cy Young-caliber season could potentially be costly for the Rangers, with the right-hander entering the final year of his deal and set to headline the free-agent class this winter. Davis said there’s yet to be any solid negotiations done in terms of an extension, but the club is hopeful it can re-sign Darvish.

“It depends on what our other options are,” Davis said. “He has expressed an interest in staying here, and we’d love to have him.”