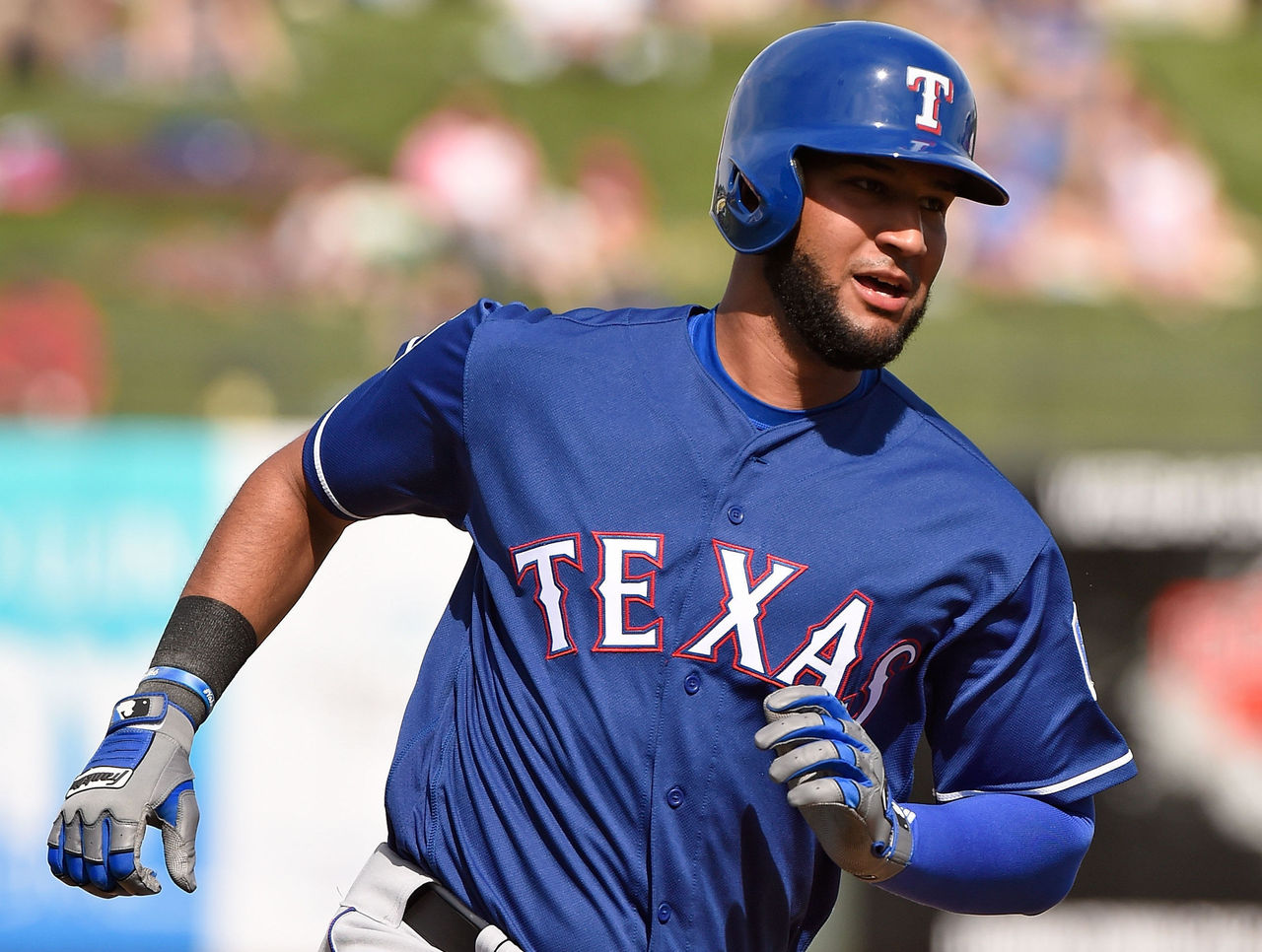 Toronto Blue Jays manager John Gibbons made a couple tweaks to the lineup that exploded for 13 hits and 10 runs in Thursday’s American League Division Series opener, slotting Michael Saunders in at designated hitter and moving Jose Bautista to right field for Friday’s matinee with the Texas Rangers at Globe Life Park.

Melvin Upton Jr., who stroked a solo shot off left-hander Cole Hamels en route to a 10-1 victory in Game 1, will sit as his teammates vie for a two-game lead in the best-of-five series, while center fielder Kevin Pillar has been moved down a spot in the batting order.

J.A. Happ, the 33-year-old left-hander who fashioned a 3.18 ERA over a career-best 195 innings this season, will take the mound for Toronto in his first postseason appearance since the 2009 World Series.

After being stymied by Marco Estrada on Thursday afternoon, the Rangers have also tweaked their lineup a bit for Game 2, with manager Jeff Banister replacing right fielder (and No. 9 hitter) Shin-Soo Choo with rookie Nomar Mazara.

Choo, who underwent forearm surgery in August and appeared in just 48 games this year, was one of six Rangers starters held hitless Thursday, going 0-for-3 with a pair of strikeouts and an RBI groundout in the ninth inning. Mazara, the club’s primary right fielder this year, smashed 20 homers with a .739 OPS through 145 games and remains a dark-horse candidate for the American League Rookie of the Year award.

Additionally, Ryan Rua will start at first base in lieu of Mitch Moreland, who also went 0-for-3 in Game 1.

Yu Darvish, the three-time All-Star who fashioned a 3.41 ERA over 17 starts after returning from Tommy John surgery in May, will make his second career postseason appearance Friday. In his only other playoff start, Darvish allowed three runs – two earned – over 6 2/3 innings in a 5-1 loss to the Baltimore Orioles in the 2012 American League wild-card game.