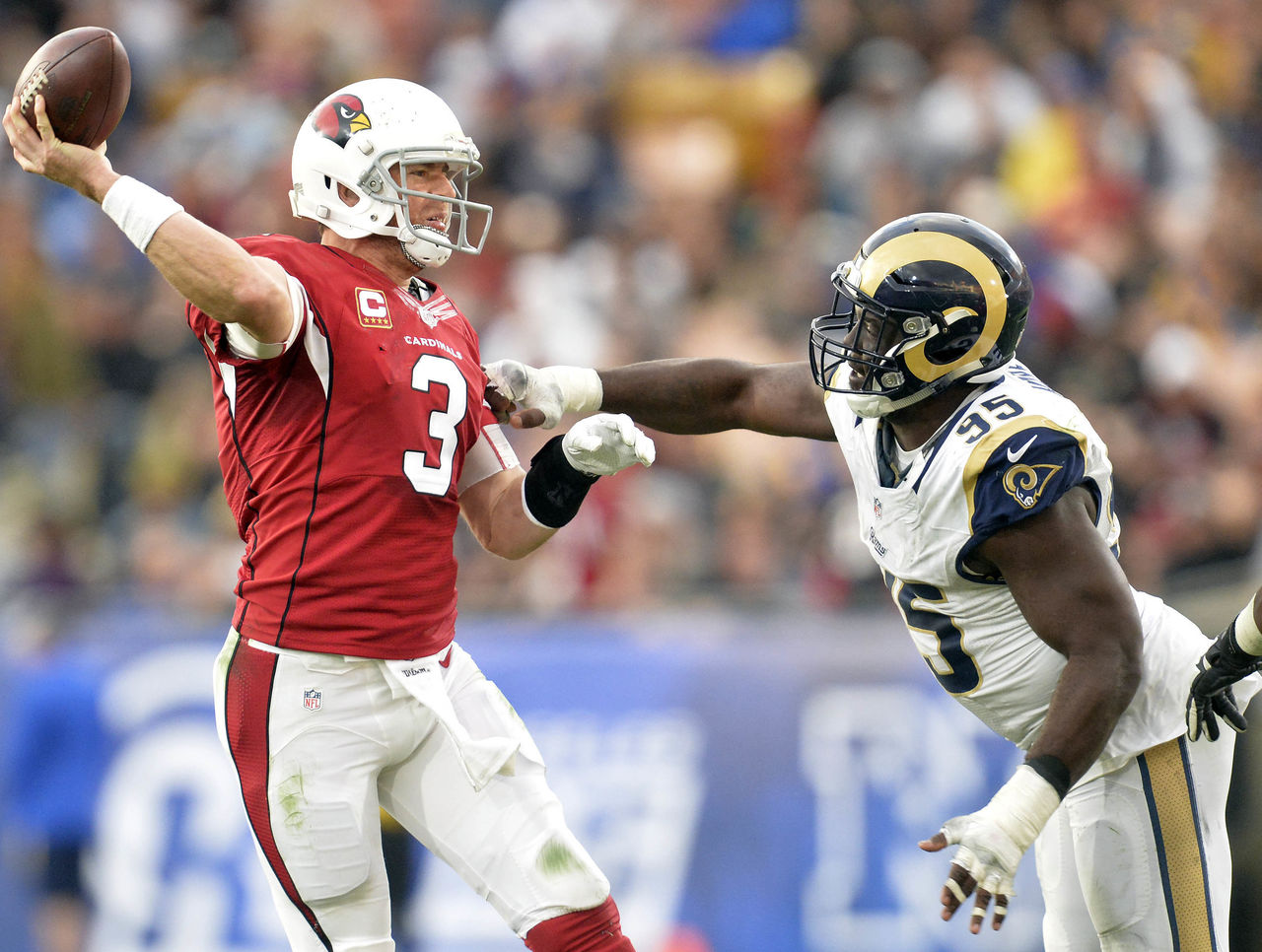 The Miami Dolphins added a piece to their defensive line Thursday night, acquiring defensive end William Hayes in a trade with the Los Angeles Rams.

In exchange, Los Angeles receives Miami’s sixth-round pick (206th overall) in this year’s draft, while the Rams ship their seventh-round pick (223rd overall) along with Hayes to the Dolphins.

“Will has been an integral member of our defense since he became a Ram in 2012,” Rams general manager Les Snead said in a statement. “His passion set the tone for our defense and served as an example for his teammates. Off the field, he showed compassion as he was a major contributor to the St. Louis and Los Angeles communities, working to improve the plight of the homeless. We wish Will and his family the best of luck in all of his future endeavors.”

Hayes was a fourth-round pick, 103rd overall, by the Tennessee Titans in 2008. After four years with the Titans, Hayes signed as a free agent with the Rams in 2012 and spent the next five seasons with the organization.

In 124 career games, Hayes has recorded 313 tackles, 34.5 sacks, and seven forced fumbles. He registered at least four sacks during each of his seasons with the Rams.