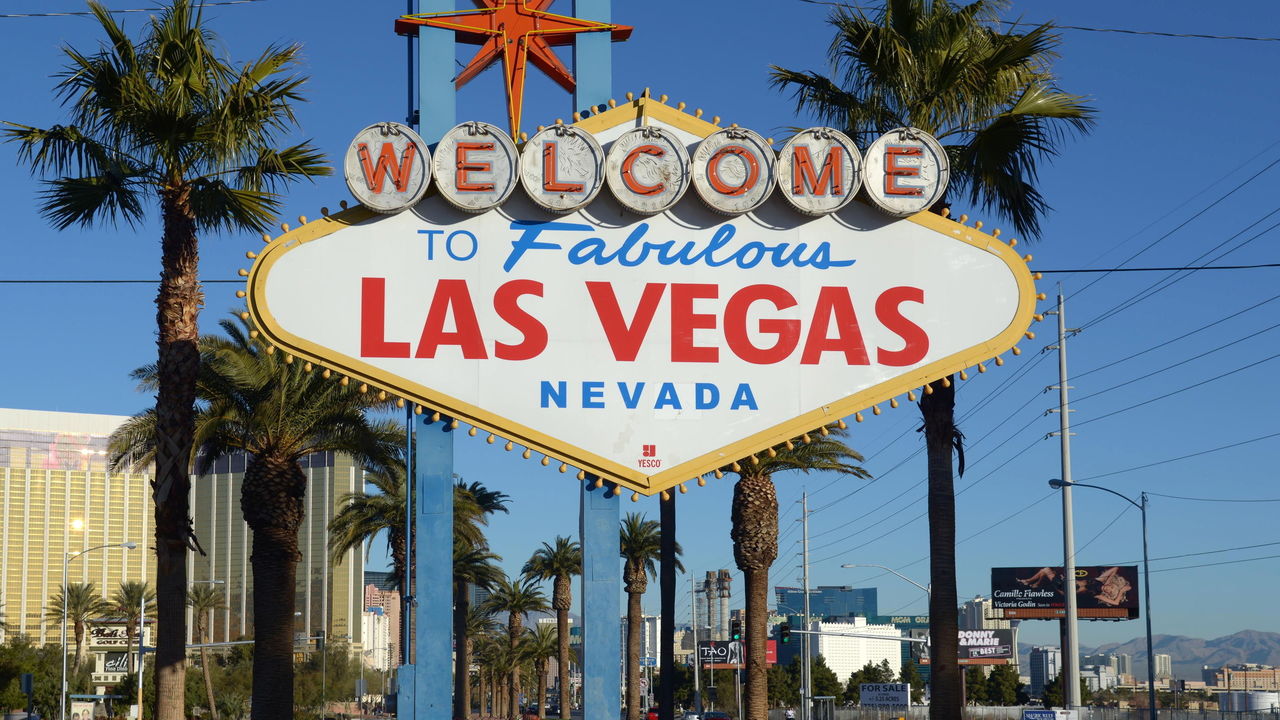 ”Oakland was in the driver’s seat if they could’ve put together anything,” Davis said Wednesday at the NFL’s fall meetings, after updating his fellow owners on his desire to relocate to the gambling capital. ”They came up with nothing.

”Las Vegas has already done what it is supposed to do and we have to bring it up to the National Football League and get permission to move to Las Vegas.”

Nevada lawmakers approved a deal last week that increases hotel taxes in the Las Vegas area to raise $750 million for a stadium and more than $400 million to expand and upgrade the Las Vegas Convention Center. Billionaire casino owner Sheldon Adelson is putting $650 million toward the project, while the Raiders and the NFL will kick in $500 million.

Several owners insisted it’s far too early to reach any conclusions in the Raiders’ relocation issue, and none of them wanted to touch the relationship an NFL team might have with a casino mogul.

But Commissioner Roger Goodell supported Davis’ assertion there has been no movement toward keeping the franchise in the Bay Area, saying ”we have been working to see if there are alternatives and we don’t have one” in Oakland.

Any relocation needs approval from three-fourths of the 32 NFL owners. There’s also the potential for the Raiders to join the Rams in Los Angeles, where a new facility is being built; they would have that option should the Chargers, who have the first option, remain in San Diego, a decision that team must make by mid-January.

But those scenarios also have the possibility of being put on hold – the Chargers could request a delay, something the owners also would need to vote on.

Davis also said he believes having a new stadium ready in Las Vegas by 2019 ”would be really quick.” He admitted the Raiders could play a preseason game as soon as next summer in the existing Sam Boyd Stadium, but that facility isn’t anywhere near up to NFL standards for regular-season games.

Besides, Davis plans to play the next two years in Oakland because the team has a lease with two one-year options there. He cited ”stability” for the players and front office, insisting he doesn’t envision a ”scorched-earth policy” from the fans.

Houston Texans owner Robert McNair noted he was impressed with all the work done in Las Vegas at this point to get the Raiders.

”I’m pleased they’ve made as much progress as they have,” he said. ”We’ll look at it when it is finally presented in total. These things are still so fluid until they nail everything down we don’t know what we’re looking at. We’ll wait until we have a full package.”

Goodell also reaffirmed the league’s longstanding opposition to legalized gambling on sporting events, while noting there has been a societal shift in the way people view gambling and lotteries.