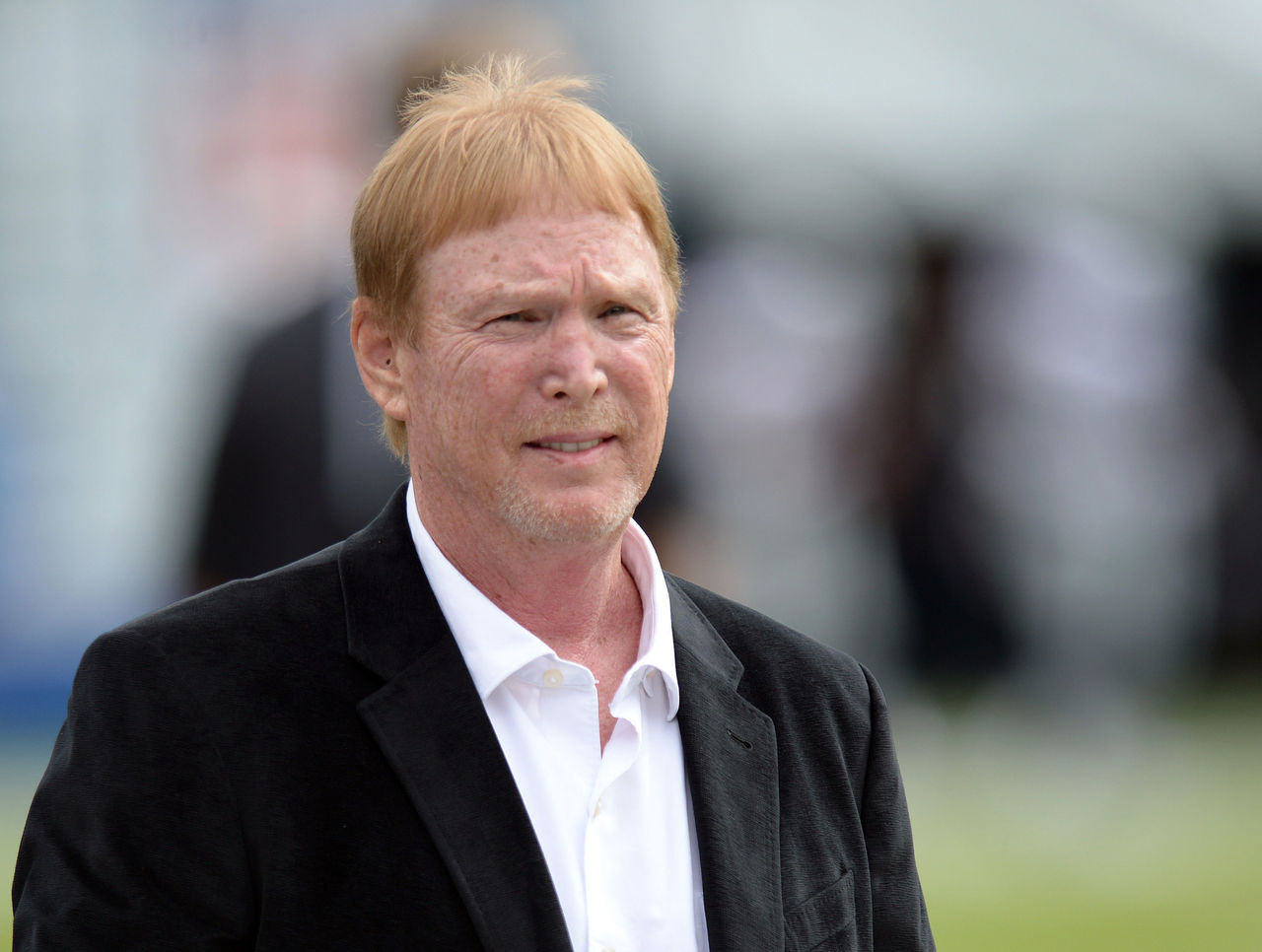 The Oakland Raiders’ efforts to secure a stadium for potential relocation to Las Vegas took another significant step in the right direction Friday when a public funding bill was passed by The Nevada General Assembly.

By way of a 28-13 vote, approval has now been granted for the state to contribute roughly $750 million toward a proposed $1.9-billion project.

While there’s still plenty of work to be done before any agreement to move is made official, including approval from the NFL, a statement from Raiders owner Mark Davis reiterated the team’s focus and apparent confidence amid the ongoing pursuit of Vegas.

“I would like to thank Governor Sandoval, the Southern Nevada Tourism Infrastructure Committee, and the members of the Nevada Legislature on this historic day,” Davis said. “All parties have worked extremely hard to develop and approve this tremendous stadium project that will serve as a proud new home for the entire Raider Nation.”

Oakland is still thought to have at least some level of interest in keeping the team around long term, but there hasn’t been much, if any, progress on that front of late.

The next step in the Raiders’ effort to secure a new home in Vegas – following a bill signing reportedly scheduled for Monday – would be for at least 24 of the NFL’s 32 owners to vote in favor of the project and relocation.

Preliminary discussions will almost certainly be held in some fashion at next week’s owners meetings, with a final vote on the issue presumably coming at some point after the 2016 season.