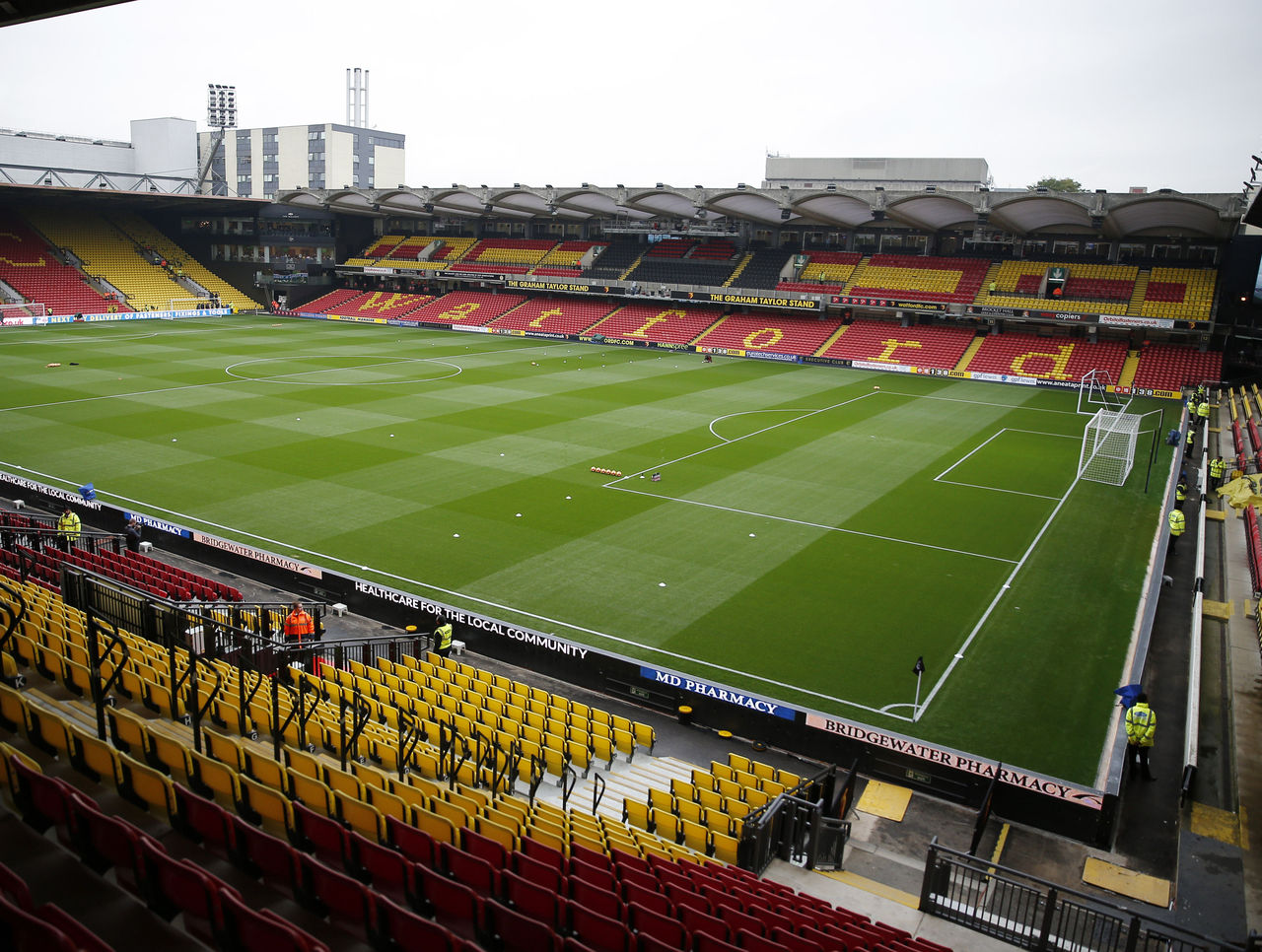 Raffaele Riva resigned as Watford chairman Wednesday “to focus on (his) other business interests” amid speculation that forged bank letters helped Gino Pozzo complete his ownership bid in 2014.

Scott Duxbury has been immediately drafted in as executive chairman after over four years in a chief executive role, and the club insists that there is no malpractice following The Telegraph’s story suggesting HSBC bank documentation had been tampered with.

A statement from Duxbury and Pozzo read:

Today the preliminary investigation from a firm of solicitors into that matter was completed and the findings will be sent to the EFL. We can assure every supporter the club acted with honesty, integrity and in good faith at every step and is not guilty of any wrongdoing and we are sure this will ultimately be recognised.

Although he’s ducked out while the Hornets are trying to banish these unsavoury headlines, Riva’s statement also attests that he is innocent:

For the past four years I have acted with honesty and in good faith in all my dealings on behalf of the club, and the club has developed and grown a great deal in this period.

I fully refute, and will protect vigorously my integrity against, any recent speculation.

If Watford is found guilty of forging these letters, it could face a point deduction or fine, BBC Sport understands.

Despite the managerial merry-go-round and high player turnover between Pozzo’s other clubs, Serie A’s Udinese and La Liga’s Granada CF, the Vicarage Road faithful are likely to remember the past four years fondly. Following Graham Taylor’s resignation as chairman in 2012, Watford was an also-ran in the Championship, but has since established itself as a secure Premier League outfit under the watch of the Pozzo family, Riva, and Duxbury.

Pozzo and Duxbury pledge to “continue to drive the club forward with ambition.”

Ahead of Sunday’s trip to high-flying Liverpool, Watford occupies a commendable seventh spot in the division.

Riva signed off his address: “Watford has done exceptionally well in the current season and I wish the club and its wonderful supporters nothing but future success.”