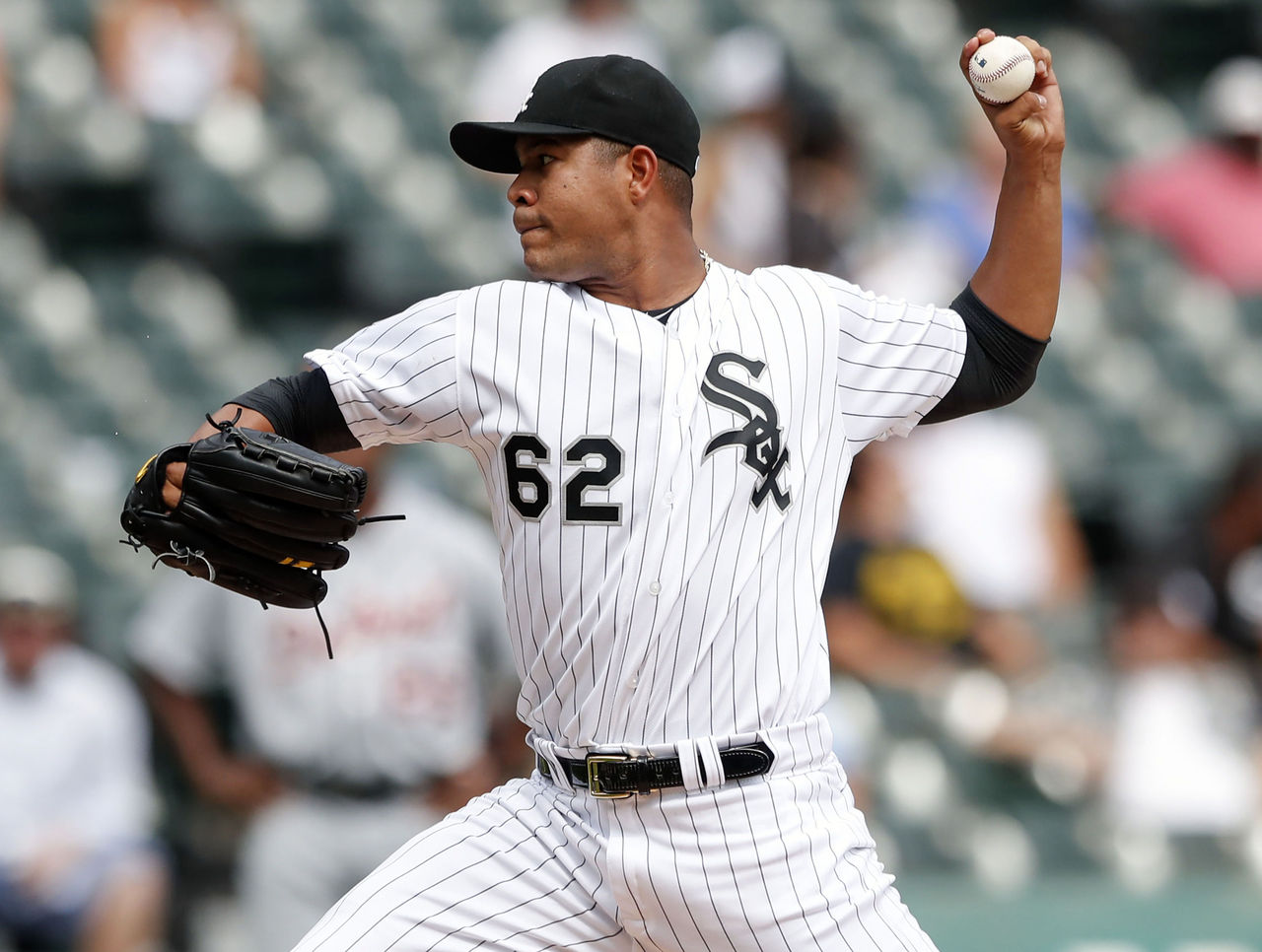 Colombia will enter its first World Baseball Classic with one of the best left-handed pitchers in the game on the mound.

“They both do great things in the major leagues, and I think having them throwing for us the first two games of the tournament, it’s good for them and good for the country,” Urueta said.

Quintana has been durable and consistent over his five MLB seasons. He has started at least 32 games and pitched 200 or more innings in four consecutive campaigns for the White Sox.

While Team USA is loaded in right-handed hitters, Quintana had similar numbers against batters from both sides of the plate in 2016. Left-handers hit .246 against him while righties hit .247.

Chris Archer was announced as the starter for the U.S. on Tuesday. Archer, who struggled at times in 2016, isn’t being taken lightly by Urueta.

“I know he has pretty good stuff,” Urueta said. “I know he didn’t have his best year last year. That doesn’t mean he’s not a good pitcher. He has good stuff. Might struggle with command occasionally.”