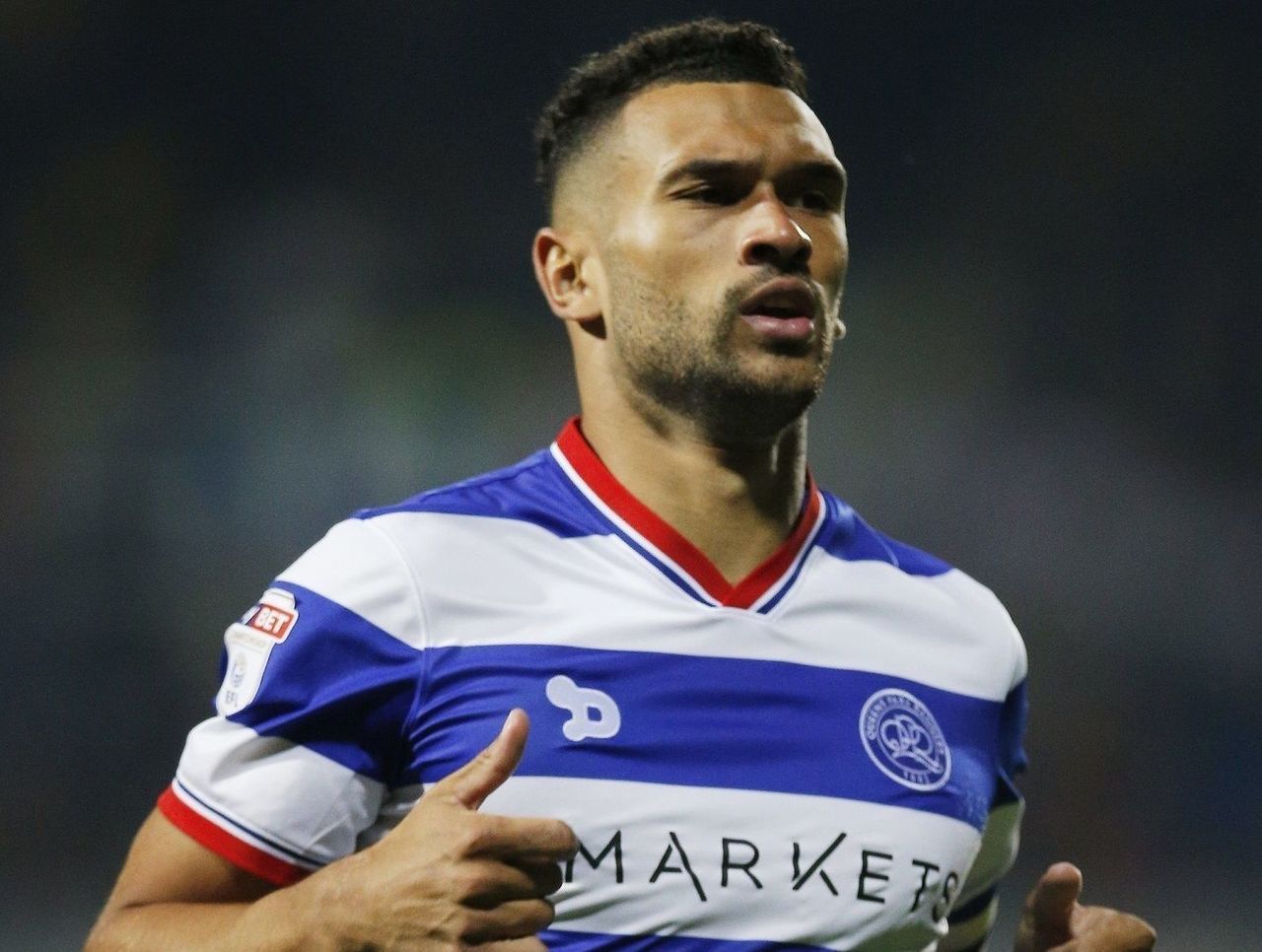 Queens Park Rangers defender Steven Caulker might be in a spot of trouble, as police confirmed the 25-year-old was arrested early Sunday morning and subsequently charged after allegedly refusing to provide a breath sample.

Caulker was pulled over near the Victoria Street Car Park in Windsor, according to the Independent, and a Thames Valley Police spokesperson confirmed the charges are in line with an impaired driving suspicion.

“(We) can confirm that Steven Caulker, aged 25, of Richmond, has been charged with failing to provide a specimen for breath analysis required under the Road Traffic Act 1988,” the spokesperson said.

“It is connection with an incident near the Victoria Street Car Park, Windsor this morning March 12, 2017.”

Caulker was bailed out of jail and is ordered to appear at Slough Magistrates’ Court on March 27. It is reportedly the fourth time Caulker has been in trouble with police, each prior incident featuring similar on-street disturbances.