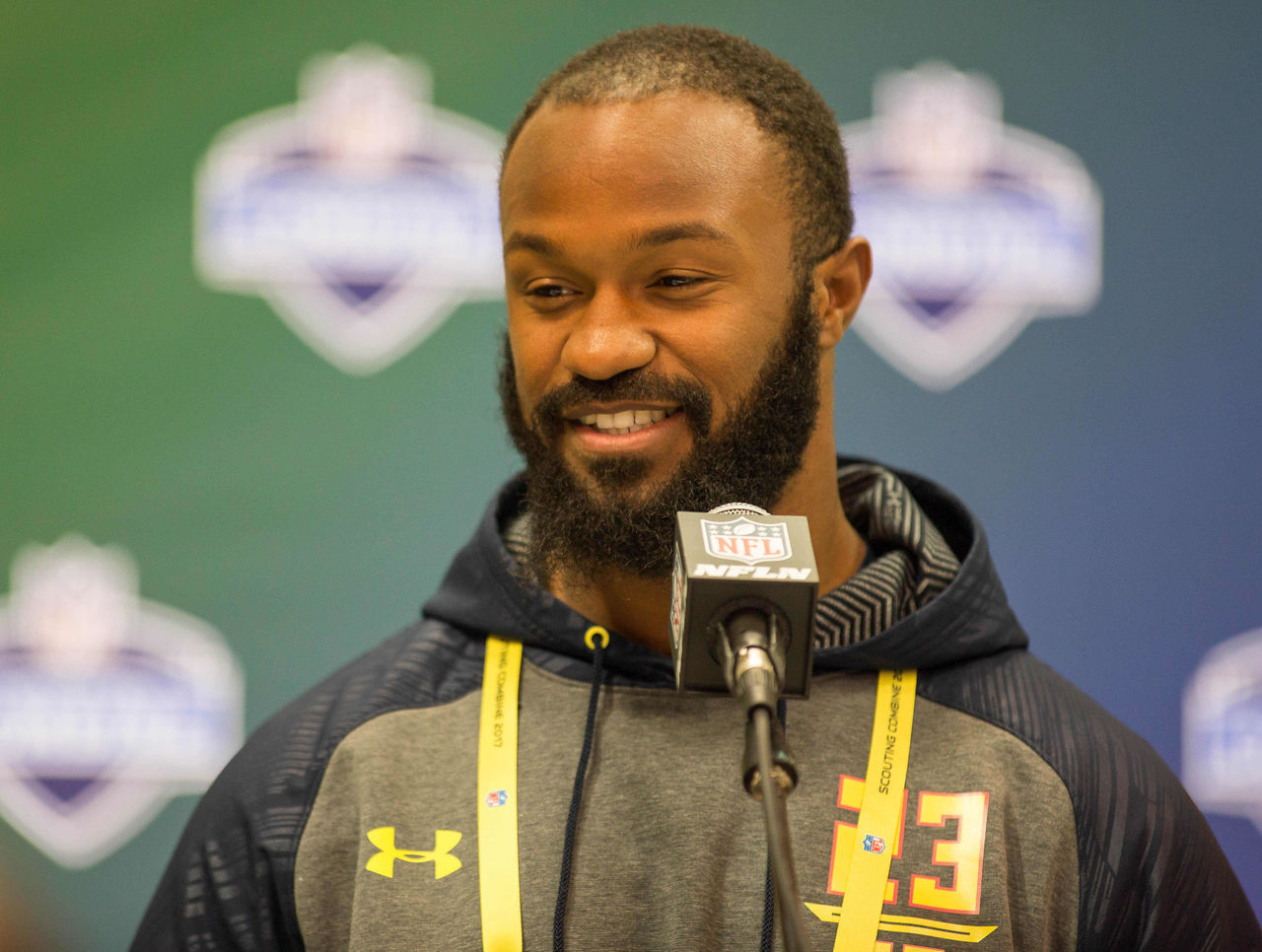 The interview process at the NFL Scouting Combine is designed for teams to do two things: Learn more about the prospects as people and find out what weird questions will bother them.

As the combine has become more and more popular every year, participants know what to expect in the interview process, but that hasn’t stopped teams from trying to stump them with questionable questions.

Oklahoma running back Samaje Perine was asked to name the longest river in the world, according to College Football 24/7. Thankfully, he paid attention in geography and answered, “The Nile.”

Florida State left tackle Roderick Johnson said a roommate was asked how long he can go without blinking, according to Dan Kadar of SB Nation.

Once again, “Are you a cat or a dog?” was a popular question. Among many, BYU running back Jamaal Williams answered correctly, calling himself a dog.

“Of course you want to be a dog, so you’ve got some feistiness in you,” Williams said, according to FOX Sports. “I’d like to hear what people would say if they’re a cat, but I’m not sure what a compliment would be for a cat. If you’re a cat and you get blown up on a play, do you get back up and you’ve got eight lives now?”

Kentucky center Jon Toth had an Arizona Cardinals coach test his knowledge of colors, which we all know is very few in football. You never want to mistake which color team you are playing for.

You can view a longer list of prospects’ comments about strange combine questions from FOX Sports here.