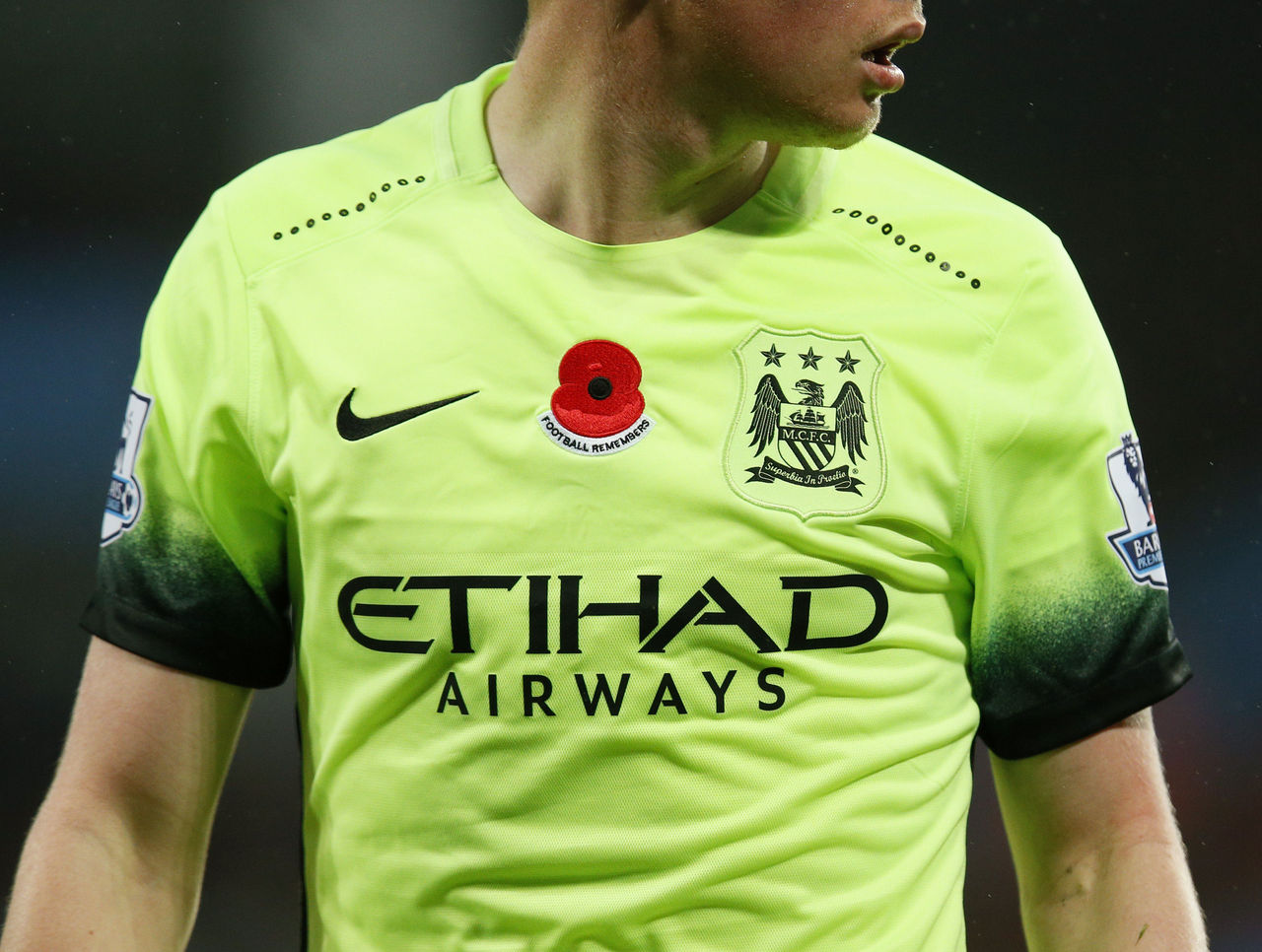 London – British Prime Minister Theresa May branded FIFA’s opposition to England and Scotland players wearing poppies on their shirts in the 2018 World Cup qualifier on Armistice Day as “outrageous.”

The Prime Minister added scandal-racked FIFA should sort its own affairs out rather than interfering in such matters as the wearing of poppies which commemorates the war dead.

“It is utterly outrageous,” May said when asked about the matter at Prime Minister’s Questions.

“Our football players want to recognise those who gave their lives for our security.

“It is absolutely right that they should be able to do so.

“A clear message is going from this house before they (FIFA) start telling us what to do they jolly well ought to sort their own house out.”

England plays Scotland in a World Cup qualifier at Wembley on November 11, the day when the United Kingdom traditionally remembers its war dead.

Under FIFA rules, players are not allowed to wear poppies on their shirts during the game because it would be a political statement.

In 2011, FIFA agreed to let England wear a poppy symbol on black armbands when they played Spain in a friendly.