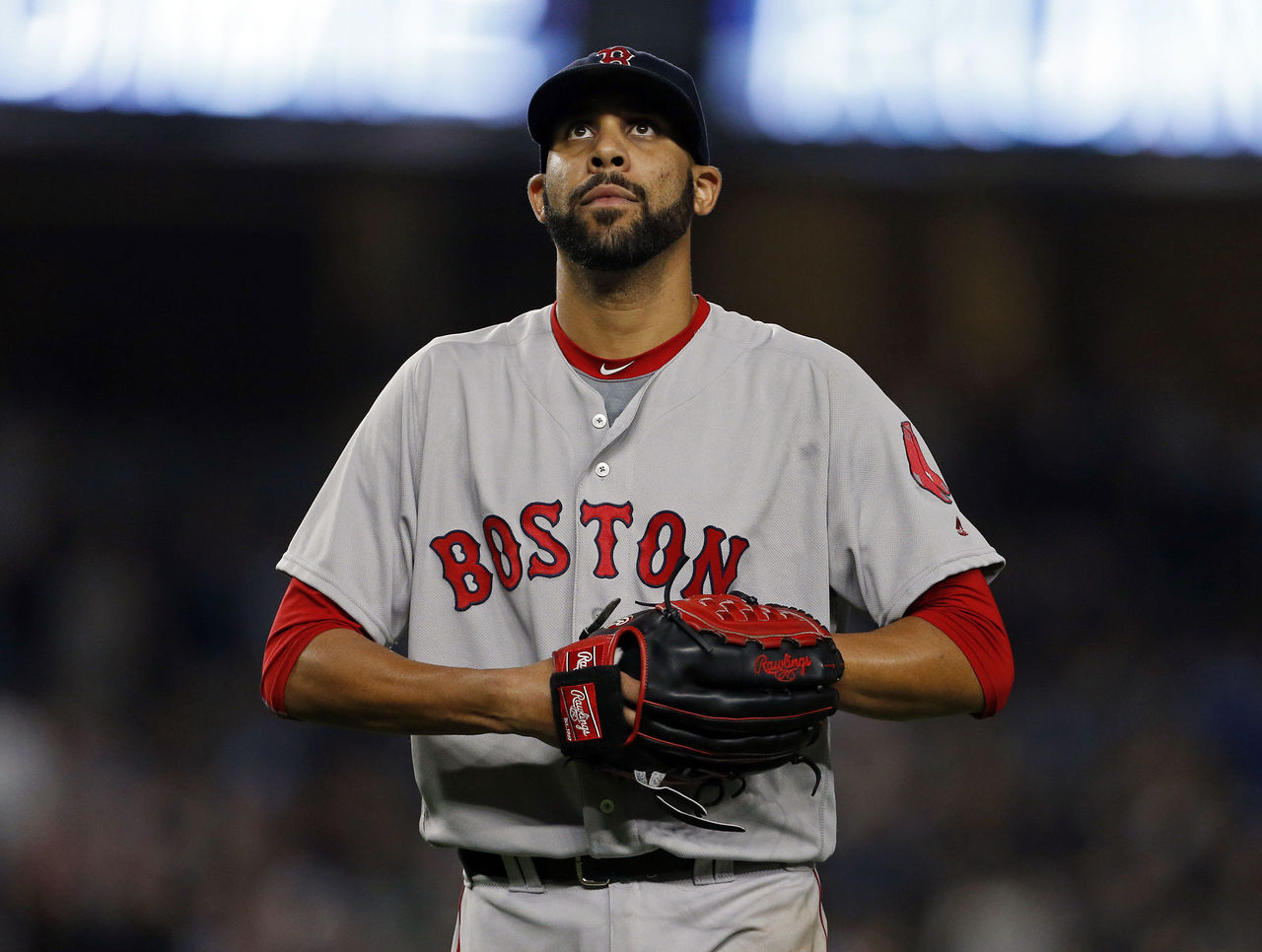 When David Price left the Toronto Blue Jays to sign with Boston, he said he was saving all his postseason wins for the Red Sox.

Fast forward to the 2016 postseason, and Price was shelled in his only start of the ALDS against the Cleveland Indians, giving up five runs on six hits, and two walks over 3 1/3 innings.

But while the Blue Jays swept the Texas Rangers to advance to the ALCS, Price said he isn’t second-guessing signing with Boston.

While his playoff numbers aren’t much to write home about, Price had a decent debut in his freshman year with the Red Sox. He pitched a major-league high 230 innings, while notching 228 strikeouts, the most ever for a Red Sox left-hander.

“I know that the expectations are enormous for a guy in his situation, coming in under the premise and contract for which he signed,” Red Sox manager John Farrell said. “But you’re looking at a guy who, the number of innings pitched, the number of games he took us deep into ballgames with a chance to win, a 17-game winner in his own right, everything you’re looking for with a top-of-the-rotation pitcher, he provided.”