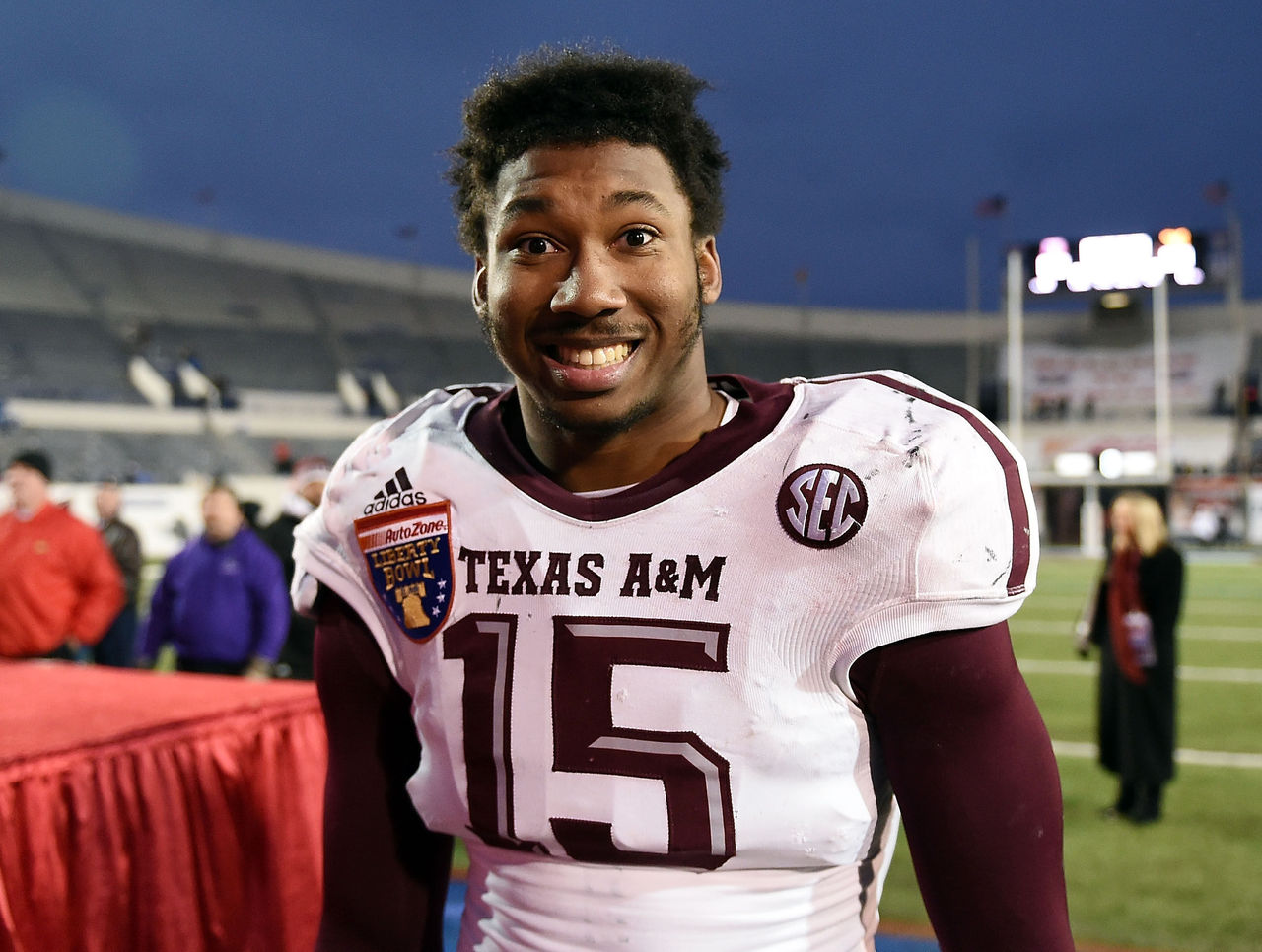 “I feel like I’m the best player in the draft,” the Texas A&M product told reporters at the scouting combine Saturday, according to CBS Sports’ Dane Brugler. “Once I’m in the NFL, I have to keep rising.”

Garrett – who recorded 31 sacks over his three-year college career, but just 8.5 in his final season – said he wasn’t himself as a junior because of an ankle injury.

The Cleveland Browns own the first pick in the draft, and Garrett said he’ll meet with the team Saturday night. He added that he plans to apologize for a humorous video in which he implored the Dallas Cowboys to trade up for the pick and draft him.

Related: Garrett planning to apologize to Browns for Cowboys video

Asked what he needs to do to ensure he’s selected first overall, Garrett had an amusing – but also probably accurate – answer: “Dominate here and not make any more crazy videos.”

Garrett also said if he could sack only one NFL quarterback, it would be Tom Brady.