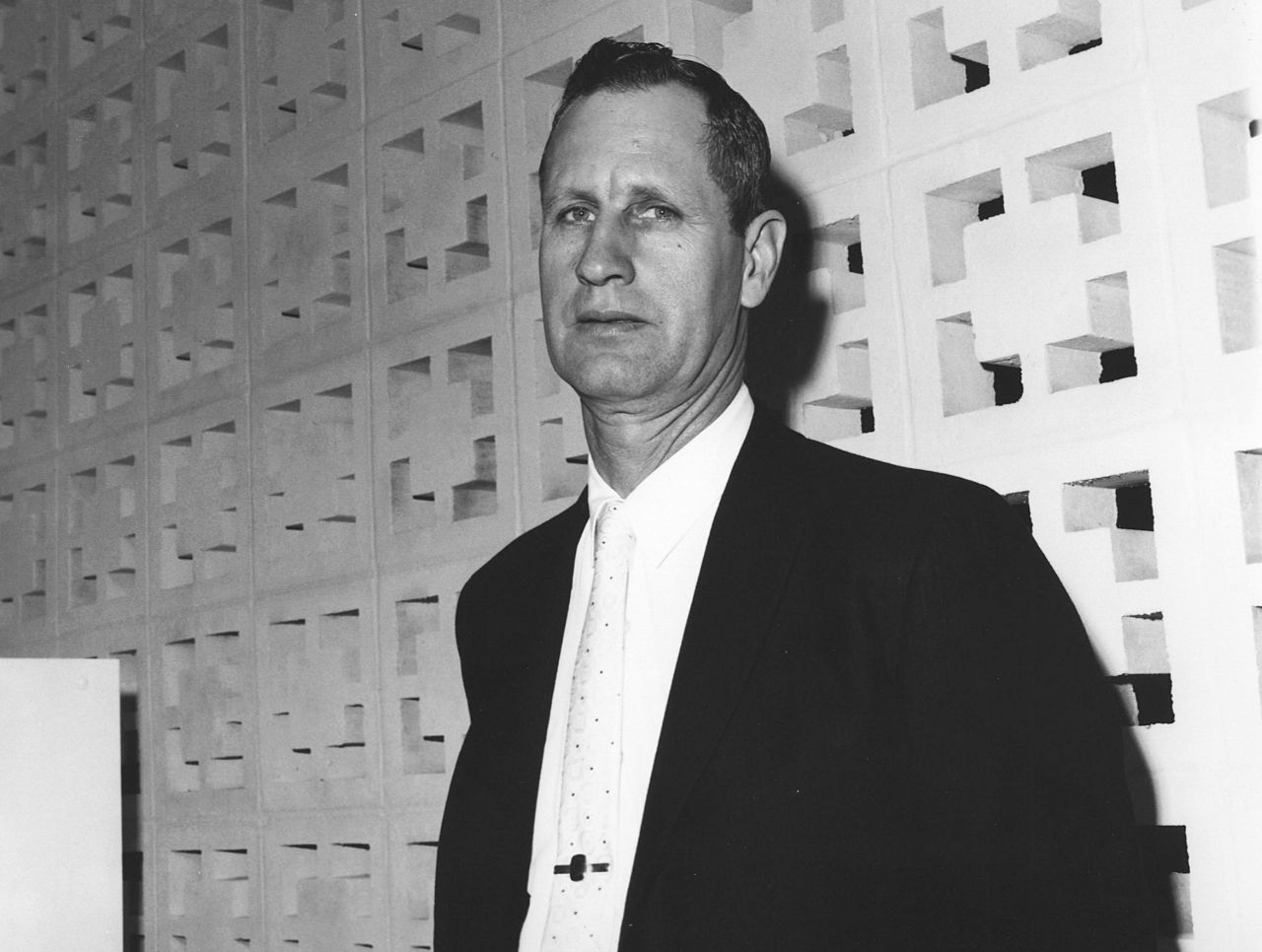 CHARLOTTE, N.C. – With a nod to the late Dale Earnhardt, a tearful Richard Childress thanked his former driver for helping build an organization that led to Childress’ induction into the NASCAR Hall of Fame.

Childress began his career as a driver and formed his own race team in 1972. He officially gave up driving in 1981 to focus on Richard Childress Racing, and Earnhardt won six of his record-tying seven titles driving Childress cars. Earnhardt won 67 races for Childress, who has 11 total NASCAR titles as a car owner.

”I wouldn’t be standing here tonight without him. He was a great friend and a huge loss to all of us and to our sport,” he said. ”I knew Dale for over 25 years. We spent 18 seasons together racing. I have so many great memories – winning our first championship, winning the Daytona 500, Indy, and many more. He’s a champion to all of his fans, his friends and his family.”

Childress was introduced by his grandsons Austin and Ty Dillon, and his wife, Judy, joined the young drivers to induct him.

”I do not believe my grandfather will ever stop pursuing his passion,” Ty Dillon said. ”He will continue to live his life, fighting to keep this ground which we stand on tonight the best in the world. He will always keep going to the track because that is what he loves to do.”

He joined the 2017 class with Benny Parsons and Raymond Parks.

”He’s from Detroit, and he came from being a Michigan taxi driver to a NASCAR champion,” Keselowski said. ”Think about that. That seems like the script from a Hollywood movie. But that is exactly what Benny Parsons accomplished in 1973.

”The people of Michigan love their champions, and as I can attest and Benny can attest, he was a champion that made everyone in the state very proud.”

Parsons was officially inducted by Hall of Famer Dale Jarrett, and it was accepted by his widow, Terri. Parsons died in 2007 from complications from lung cancer at 65.

He won the 1973 NASCAR championship and the 1975 Daytona 500 was among his 21 career victories. Parsons also had a successful career as a NASCAR commentator after his retirement from driving.

Parks, one of the first team owners in NASCAR, was an Atlanta businessman who first entered NASCAR with drivers Lloyd Seay and Roy Hall. Paired with mechanic Red Vogt, his teams dominated in the 1940s and 1950s.

His career as a car owner was interrupted when Parks served in World War II, and he fought in the Battle of the Bulge. When he returned from the war, he was lured into NASCAR by founder Bill France Sr. and his teams won the first NASCAR title in 1948 and again in 1949.

Parks was presented by 2014 NASCAR champion Kevin Harvick, inducted by Kyle Petty and it was accepted by his granddaughter.