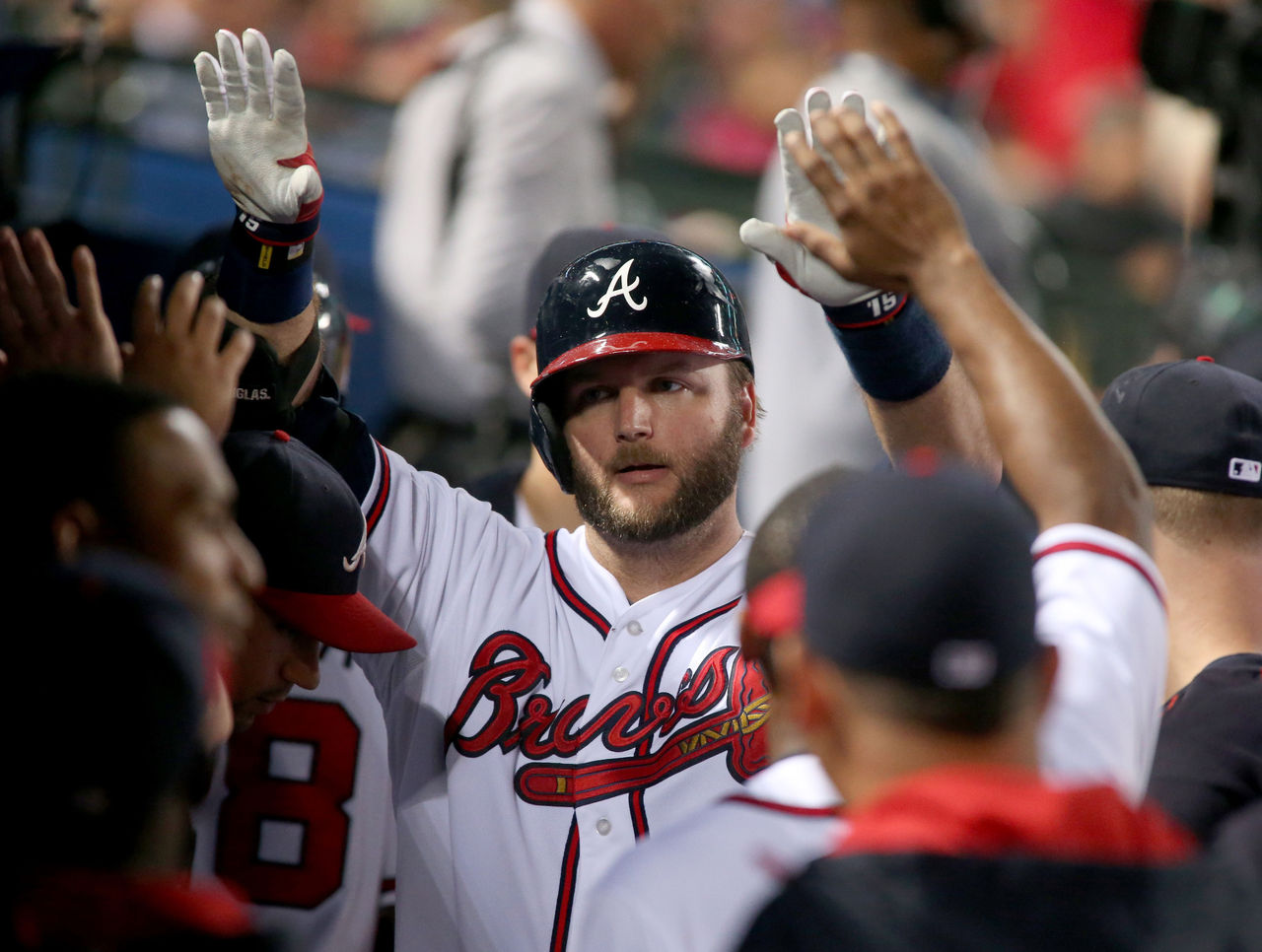 Despite reports to the contrary, it looks like A.J. Pierzynski’s playing days are over.

Pierzynski will instead join FOX Sports as an analyst, according to a press release Tuesday. He’ll work his first regular-season game Wednesday, April 5 alongside play-by-play man Kenny Albert as the Tampa Bay Rays host the New York Yankees.

The catcher previously worked with FOX for the 2011 postseason and became a regular contributor in the years since.

The 40-year-old two-time All Star spent the previous two seasons with the Atlanta Braves, though he only played 81 games in 2016.

“He’s confident in his opinions and insight and he doesn’t hold back or shy away from topics he feels strongly about,” Entz said. “Fans want an honest approach to what’s happening on the field, in the locker room, and away from the game, and A.J. gives you just that, and has a lot of fun doing it.”