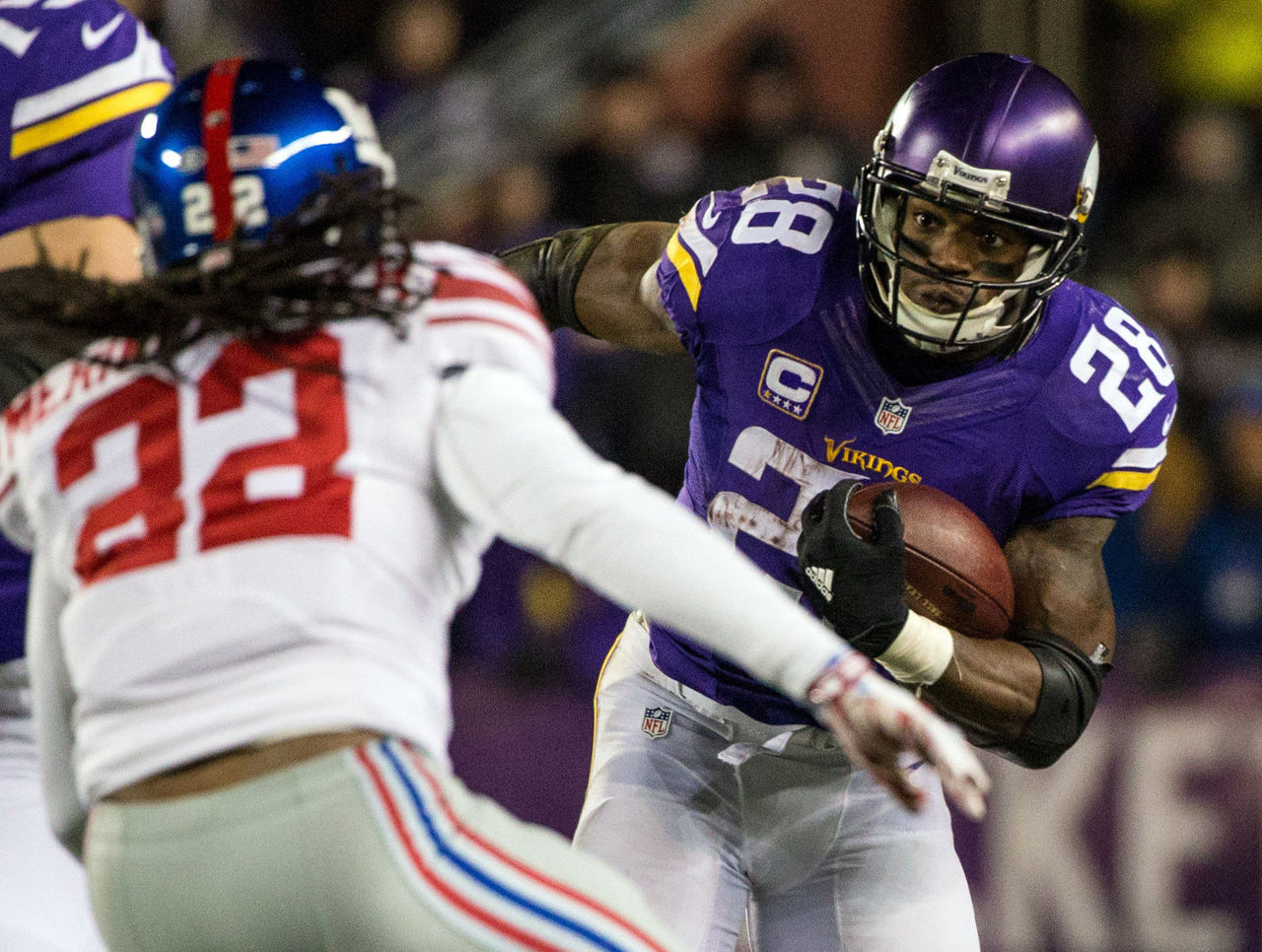 Adrian Peterson doesn’t understand why many people are writing him off as a starting running back, especially because he has a history of bouncing back from a major injury.

The Minnesota Vikings running back told ESPN’s Josina Anderson that he was perplexed by the talk doubting he could return from a torn meniscus after he made history in 2012, rushing for over 2,000 yards despite an ACL injury the year prior.

The reality, however, is that Peterson’s six years older than he was during his MVP campaign, and his play had already begun deteriorating before his latest knee injury.

If the 31-year-old is to make another miraculous comeback, it’s unclear if it’ll be with the Vikings – the only franchise he’s ever known – due to a 2017 salary-cap hit of $18 million.

Vikings general manager Rick Spielman told reporters Monday that the team has yet to speak with Peterson about his looming contract option, and it’s expected the two parties will go their separate ways barring the veteran runner taking a significant pay cut.