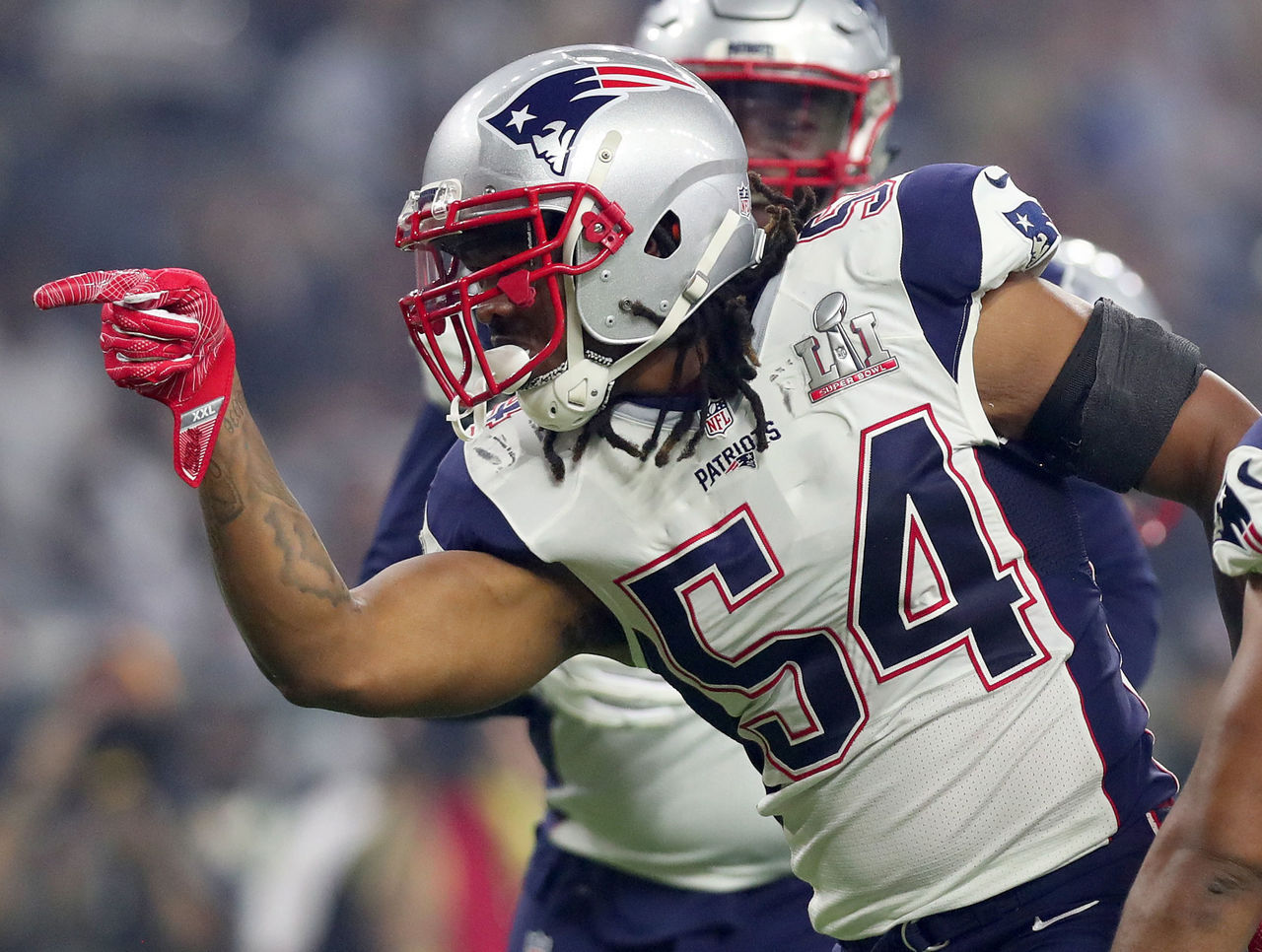 Already having bolstered the roster with some impressive talent on both sides of the ball, the Patriots reached an agreement Wednesday to re-sign coveted free-agent linebacker Dont’a Hightower, his agency confirmed.

Hightower, who took meetings with both the New York Jets and Pittsburgh Steelers in testing the open market, heads back to New England on a four-year, $43.5-million deal that includes $19 million in guarantees, NFL Network’s Ian Rapoport reports.

The annual average of his new deal, checking in at $10.875 million, puts Hightower second behind only Luke Kuechly among the NFL’s highest-paid inside linebackers.

Retaining Hightower despite some strong competition for his services is the latest in an increasingly impressive string of blockbuster moves for New England.

Along with the addition of wide receiver Brandin Cooks and cornerback Stephon Gilmore, the 27-year-old’s steady presence in the middle of the defense will go a long way toward helping the Patriots defend their most recent Super Bowl title.

Hightower earned the first Pro Bowl nod of his career this season after racking up 65 tackles, 2.5 sacks, and two passes defensed while starting in all 13 of his appearances.