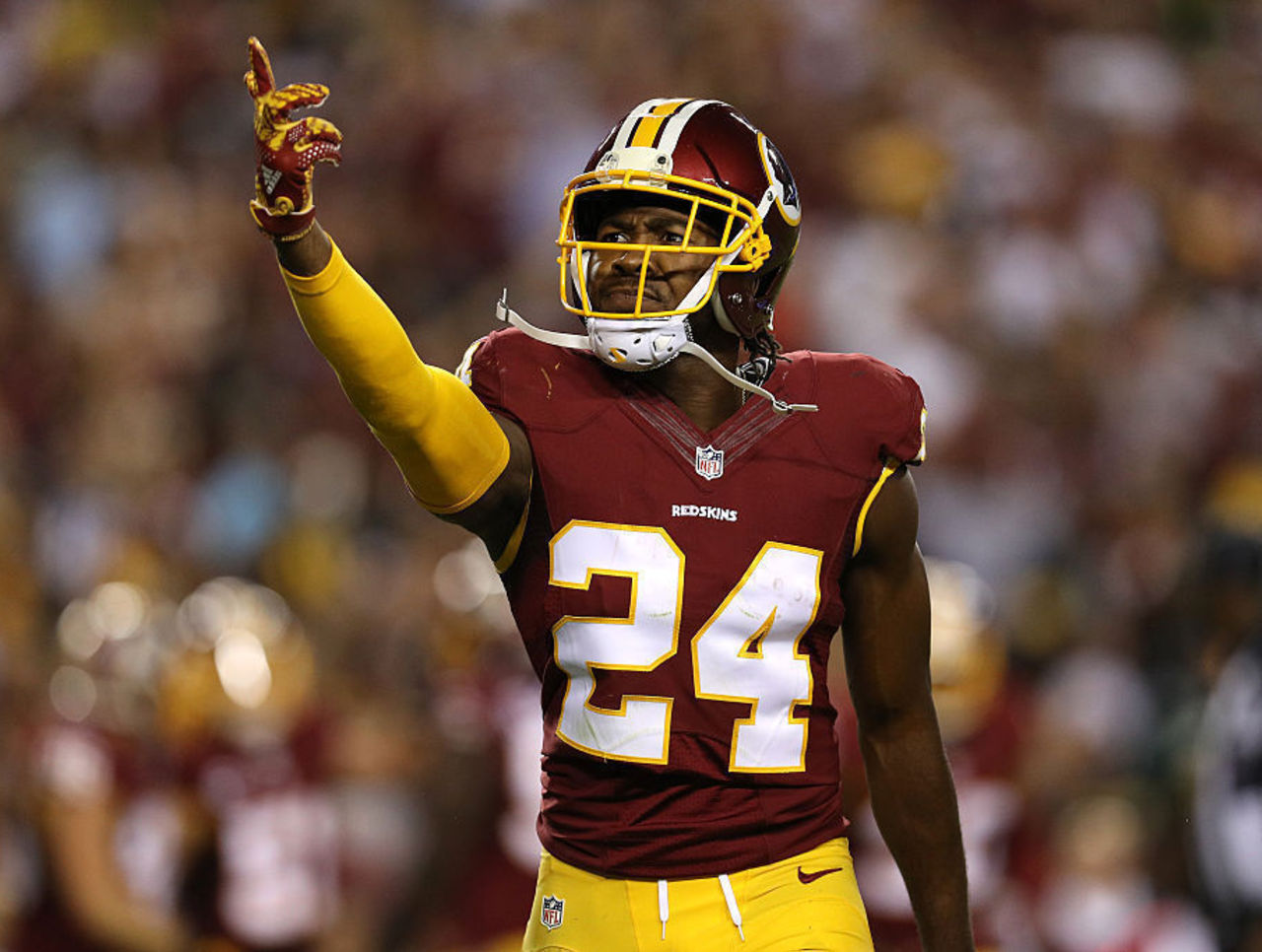 When the Carolina Panthers rescinded the franchise tag from cornerback Josh Norman and let him hit free agency this offseason, the message was clear: We believe the defensive system is the star, not Norman.

That philosophy appears to have been proved false through the first six games of the season, with the Panthers sitting at 1-5 thanks in large part to a secondary that’s been torched repeatedly by nearly every passing game they’ve faced.

Drew Brees and Matt Ryan destroyed the Panthers’ defense to the tune of nearly 1,000 combined passing yards in Weeks 4 and 6. Head coach Ron Rivera, however, refuses to admit allowing Norman to leave was an error.

“That’s hindsight. I’m not going there,” said Rivera on Monday.

The secondary hasn’t been the only problem for Carolina, as it ranks 16th in team sacks, but an injury to James Bradberry and the surprise release of Bene Benwikere has highlighted the weakness at cornerback.

While Norman hasn’t played at the All-Pro level he did in 2015 during his first six games with the Washington Redskins, his play has far exceeded that of any cornerback on the Panthers’ roster.

The decision to allow Norman to leave might be the correct one in the long term, as he’s a 28-year-old cornerback set to earn $15 million per year through 2020.

But in the short term, with the Panthers likely to be on the outside looking in come January, it’s a more than questionable choice.