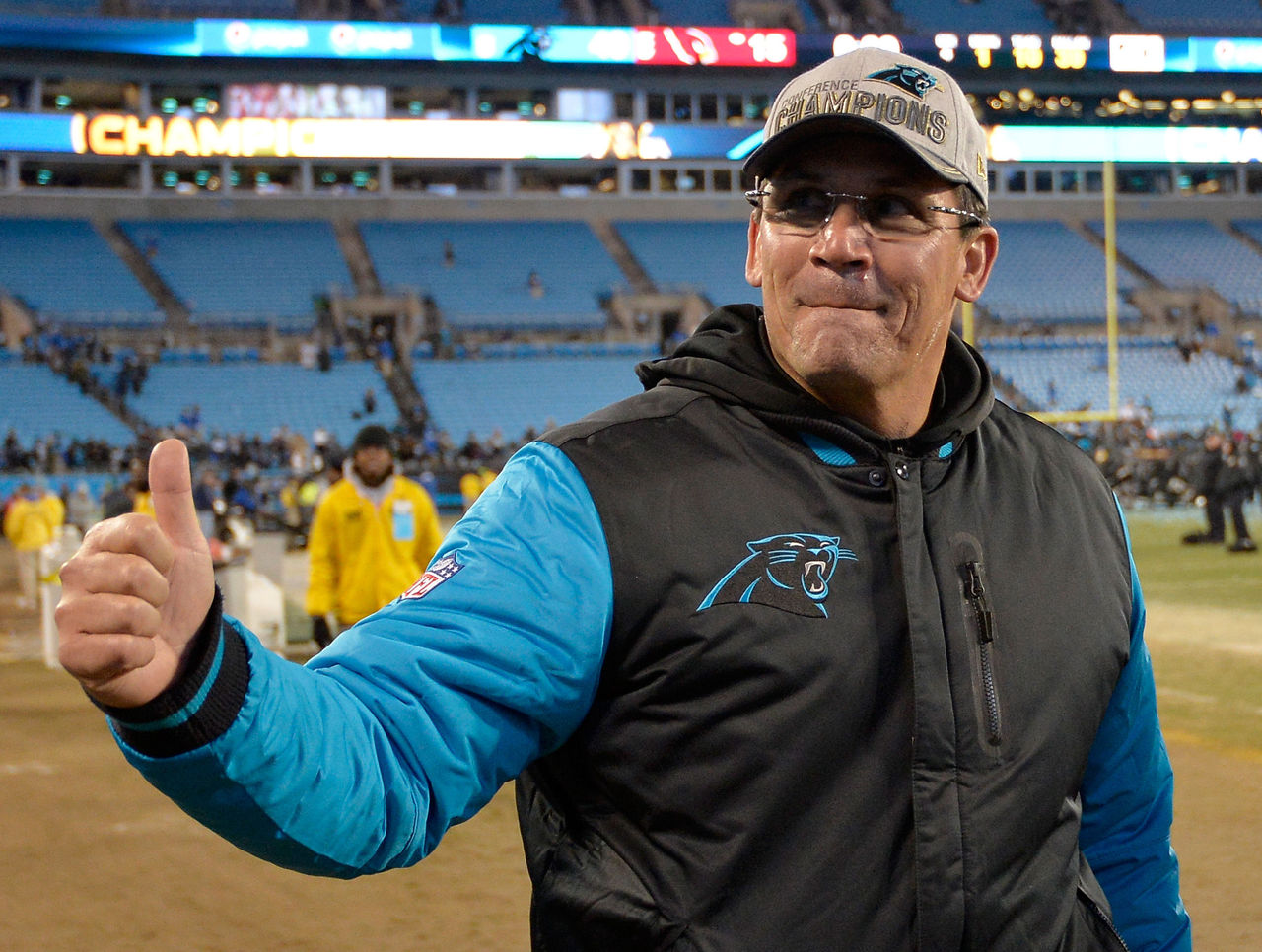 Carolina Panthers head coach Ron Rivera is taking negative comments from one of his former players in stride.

After ex-Panthers cornerback Captain Munnerlyn said his old team doesn’t “play well when they are down,” Rivera responded with a friendly jab.

“I just want to remind him, short-term memory, when we played San Francisco in the playoff game, if I remember correctly, he did get a 15-yard penalty for head-butting somebody,” Rivera said, according to David Newton of ESPN. “He’ll get the message from there.”

Rivera is referring to a 2013 NFC playoff game against the 49ers, in which Munnerlyn’s penalty led to a costly field goal and the Panthers went on to lose 23-10.

Munnerlyn made the comments after his new team, the Minnesota Vikings, got out in front of the Panthers and held on to win 22-10 in Week 3. He made it clear he still supports his old team, though.

“I’ve still got friends on the team, and I still talk to those guys almost every week. They definitely are a confident group of guys,” he said. “I talked to Thomas Davis, and he’s like, ‘It’s OK, man. We’re going to be all right.'”